Home Entertainment Late Nollywood actor, Pa Kasumu to be buried on the 3rd of... 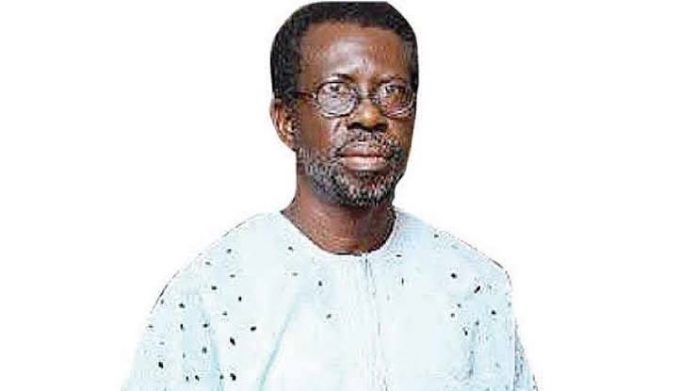 Abeokuta, Ogun State, will host the burial ceremony of the veteran Nollywood actor,

Olukayode Odumosu, also known as Pa Kasumu, on Friday, April 3, where his remains will be finally interred. 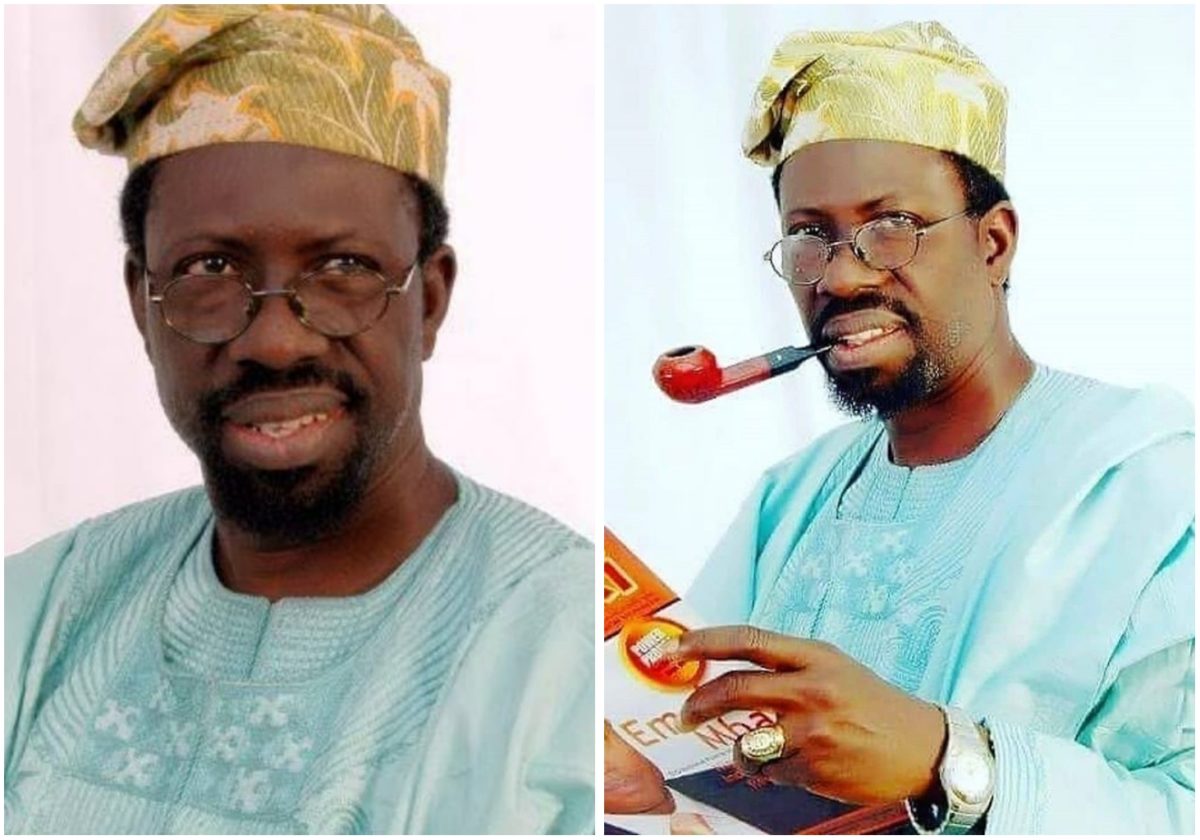 The dates of the burial rites were announced by Nollywood actor, Yomi

Fabiyi, on his social media page in the early hours of Wednesday, March 4.

Pa Kasumu passed away after a brief illness, as announced by Nollywood

actress, Foluke Daramola-Salako, via her Instagram page on Sunday.

The late actor, aged 67, had been battling with heart, liver, and kidney diseases.

He died on Sunday, at about 12 p.m in Lantoro, Abeokuta, Ogun State.

Foluke described the late veteran as a professional and principled man.

The actress, who had Pa Kasumu as one of the beneficiaries of her initiative tagged

“Pa Kasumu was a professional to the core. “He was a very strict and principled man who was able to combine comedy with serious role(s).

He would never take any role for granted. He distinguished himself out among others.

“I wasn’t close to the actor initially until I saw the need to help him and create a reminder in people’s mind on the status of the actor’s health”.

The burial ceremony of the veteran actor will no doubt be graced by top celebrities in the entertainment industry.