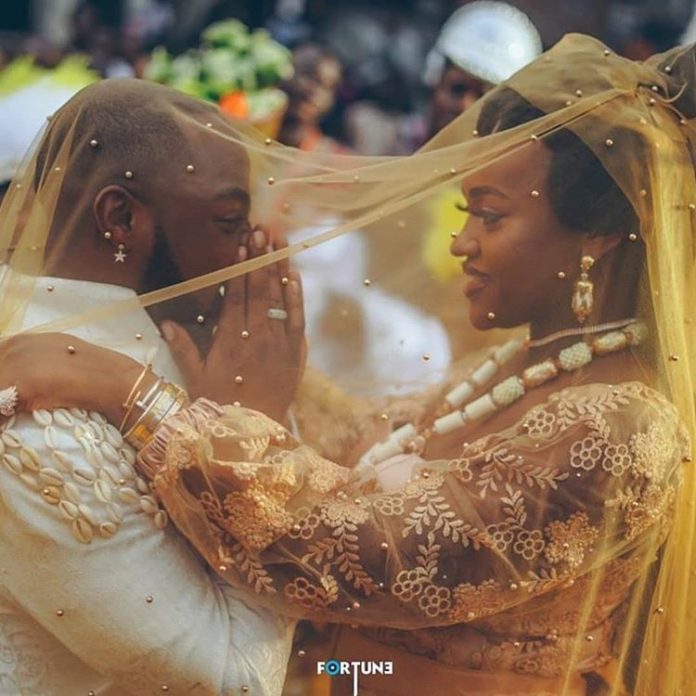 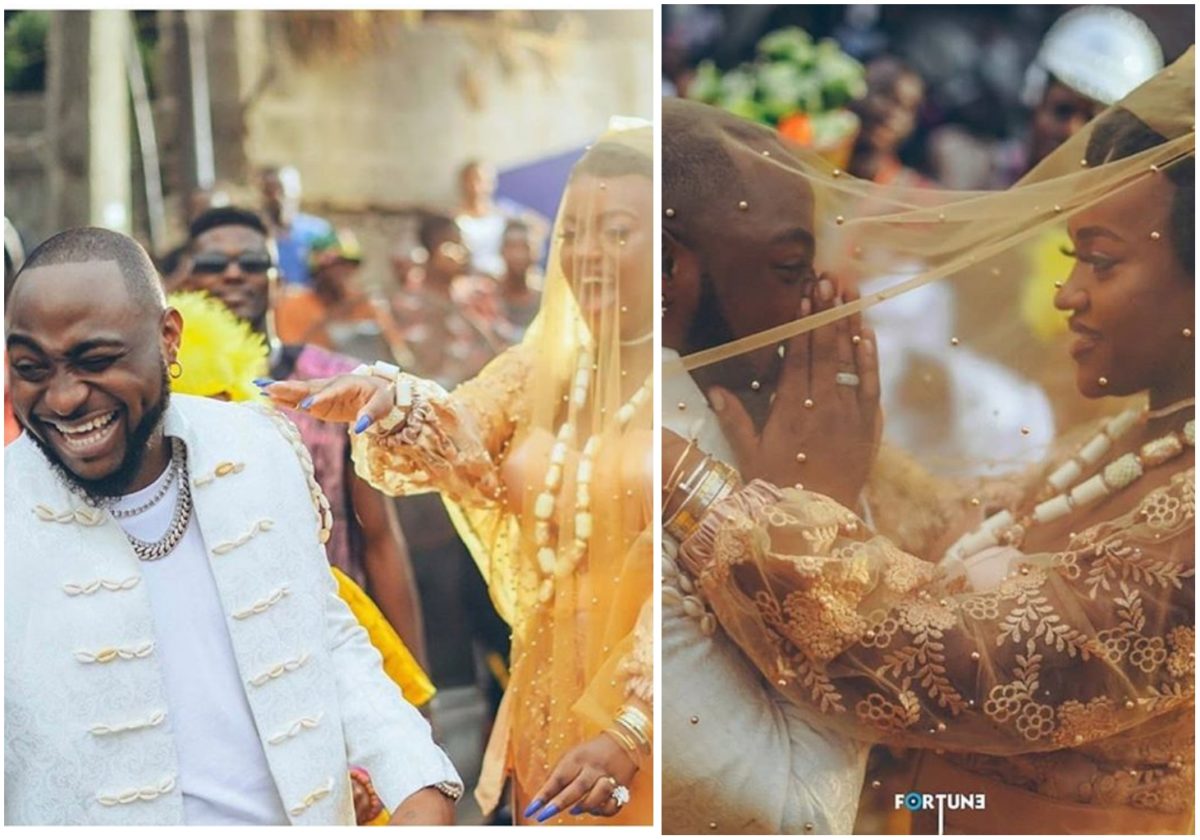 themselves on social media however both

and Davido has used Chioma as the video vixen.

throughout the scenes both couples seems to have walk down the aile in the video.

Though Davido and Chioma have not come out to announce their wedding, the musical video gives fans alot of reasons to think otherwise.

love, just days after the singer father got the family a brand new private jet.

The jet was said to have cost Davido’s father over $62m as he continues to prove why they are regarded as one of the richest family in the country.