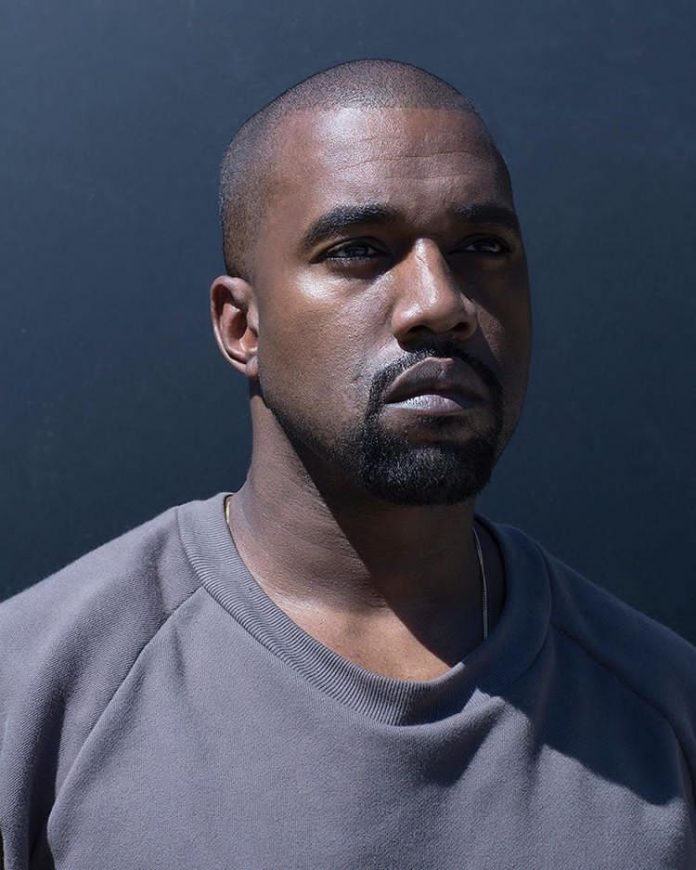 American singer and rapper, Kanye West complements Burna Boy in what was an emotional reunion at the Paris Fashion Week. 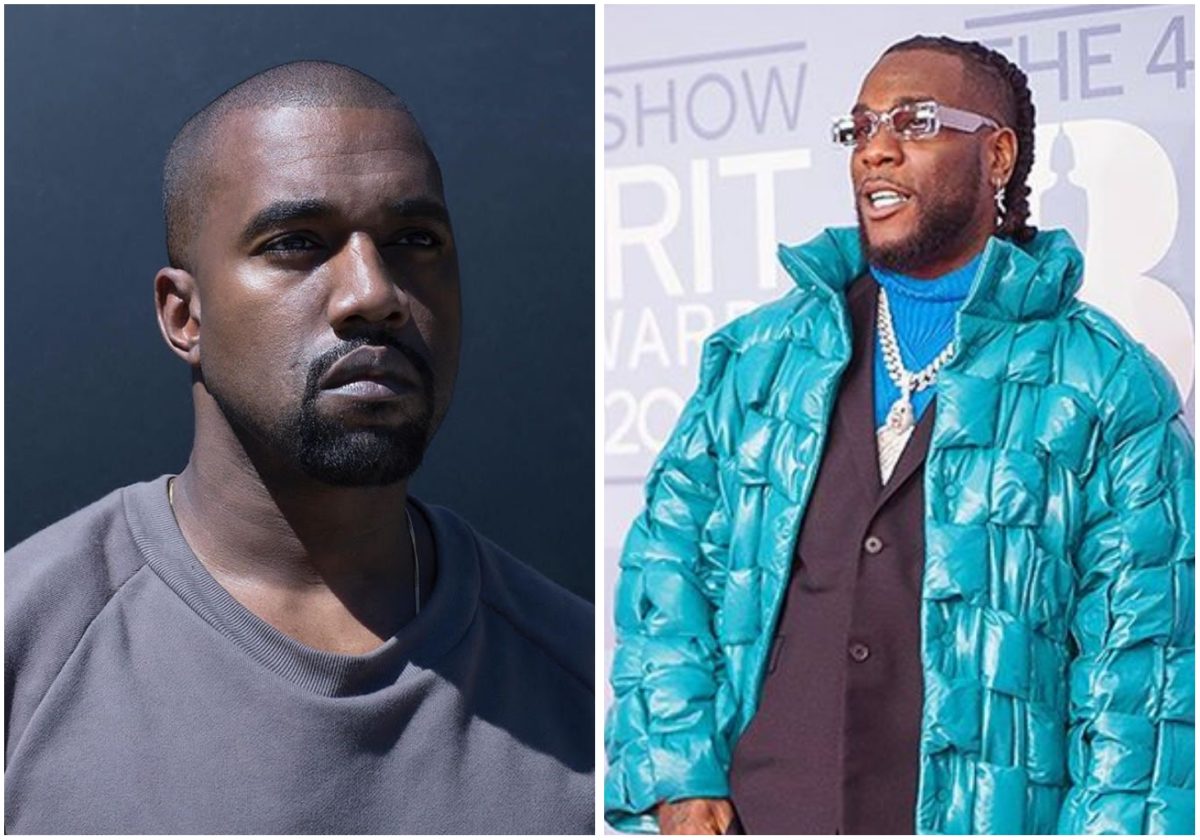 Burna Boy dominance in the entertainment industry have seen him

become one of the most sort after talent on the global stage.

prestigious Grammy Award as well as some notable awards across the globe.

complemented Burna Boy for his great achievements over the past few months.

See the memorable moment below:

Ye receives a pat on the back from Ye crooner, #Burnaboy, at the Paris Fashion Week

grown to become the best in the industry.

Despite losing the Grammy Award to Angelique Kidjo, Burna Boy has still remain a force to reckon with.

His collaboration with American singer, Stormzy on his single ‘Own It’ earned him a

platinum plaque which he was so glad to flaunt on his social media platforms.

The afrobeat singer have also start the new year in a similar fashion as he recently dished out a new single which he titled ‘Odogwu’.

Grammy Award that no Nigeria artiste has ever won.