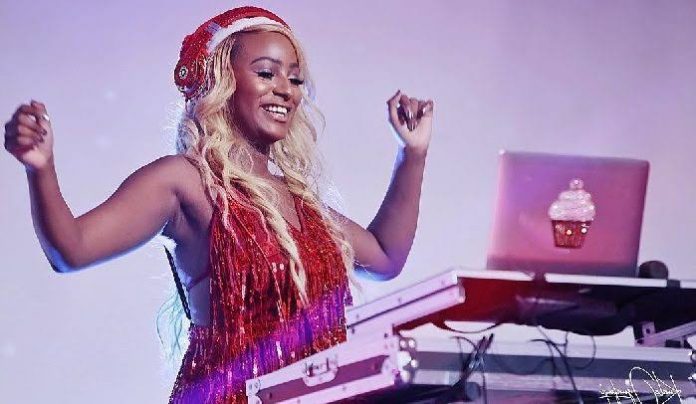 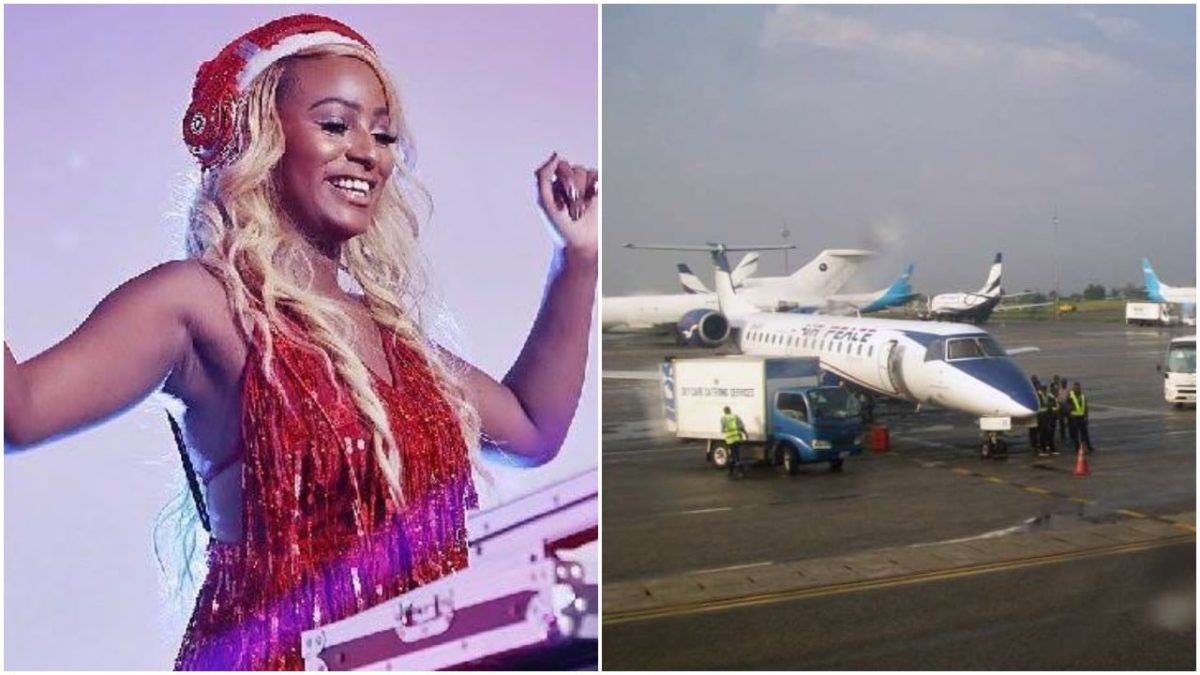 Lagos airport has been seen to be empty due to the deadly virus, Coronavirus which has locked down the world. DJ Cuppy was seen at the airport with scanty passengers using the airline

professionally known as DJ Cuppy announced that she is working on her debut EP, Original Copy.

According to Cuppy, she received words of encouragement from Teni who revealed that she also had challenges while working on her first project.

“Just when I was giving up… Teni called me with the encouragement I needed.

This superstar literally sat on the phone with me and heard me out.

She then told me she’s been through the same thing when she was working on her first project. People didn’t believe in her. I’m not alone.”

#BBNaija: Laycon is the most brilliant housemate – Praise (Video)

Violette - August 14, 2020 0
Housemate at the ongoing Big Brother Naija 'Lockdown' show, Praise seems to have study all housemates at the show and know who is more...

Violette - July 25, 2020 0
Nigerian singer and songwriter, Oladapo Oyebanjo, aka D ’Banj, has continued his legal battle against Seyitan Babatayo who accussed him of rape. It would be...

Johnson Olumide - February 17, 2020 0
Fast Rising Nollywood Actress and Producer,Tope Osoba who was recently in the Us for Holidays and Turned 30 years today Shared some beautiful pictures...

Violette - July 1, 2020 0
Samklef who is a Nigerian producer says Wizkid which is popularly known as Star boy has always been his boy from way back even till...

Violette - November 25, 2020 0
Celebrity couple, Banky W and Adesua Etomi have once again shown how much they love and adore themselves as they celebrate their third wedding...