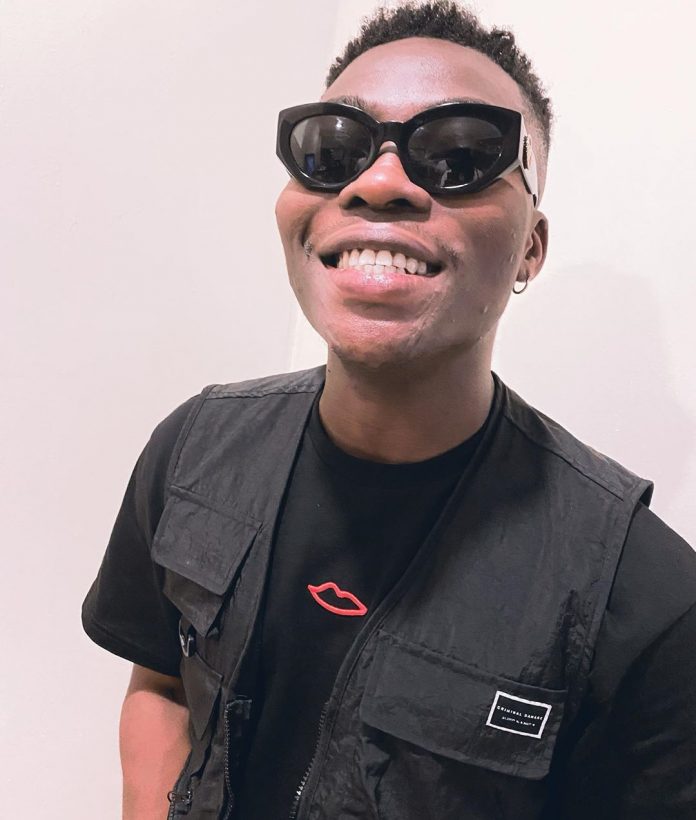 One of the biggest musician in Nigerian, Reekado Banks says he has Loads of music for

his fans if the world doesn’t end in April.

Firstly, Ayoleyi Hanniel Solomon who is still a young star of 27 years old.

His fans love to call him by his stage name Reekado Banks. He is a Nigerian singer and songwriter.

He leaves Mavin record label in 2018 which he signs his deal in 2014 to perform with them.

He went by the stage name Spicy before he moves to his record deal with Mavin Records in 2014.

In addition, his fans loves the fact that he drops hit songs and good hip hop in due time.

READ ALSO
Reekado Banks gets ranchy ,searching for Lady whom Dangerously Rocked Him On Stage

Also, he loves to shoot videos about his hit jams which always include pretty and beautiful ladies.

Moreover, he is also know for his fascination and dressing. He loves to come out with bright clothes when he is up for a show.

Last year, he release quite a number of good music, visualized videos and real videos of songs.

Recently, he put to his Instagram official page to reassure his fans that he has lot of music for them.

He says loads of videos as well is available for his fans probably if the world doesn’t end in April this year due to Coronavirus.

One of his fans replied and says he will love to hear his music even though that’s the last thing he will do.

Violette - July 2, 2019 0
Peter Nielson, the Dutchman alleged to have murdered his wife and daughter was today docked before a Lagos High Court sitting at Igbosere, but...

A collaboration with Laycon will sell well – BBNaija fans reacts to video of...

Violette - November 16, 2020 0
Fans of the Big Brother Naija reality show have reacted swiftly to the video of Erica showing off her musical talents as they claim...

The Beauty Looks You Expect To See at #AFWN2018 Runway

Johnson Olumide - February 18, 2020 0
The American singer seemed to in the mood to show off some cleavages as she posted videos on snapchat of her taking of her...

Violette - December 1, 2019 0
Popular media personality, Ebuka Obi Uchendu has in the past shown how fashionable he his and he's not slowing down as he continues to...