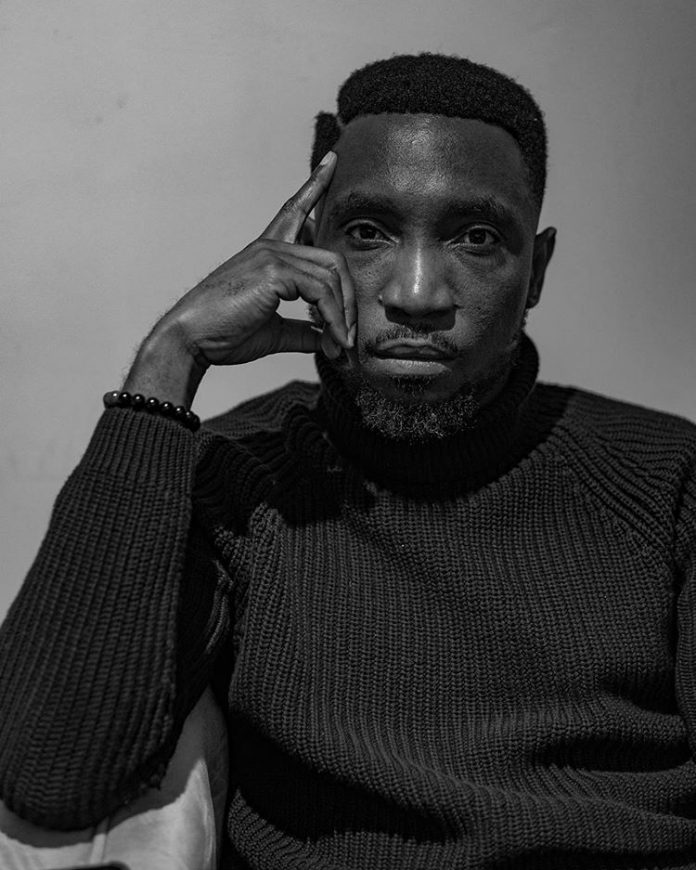 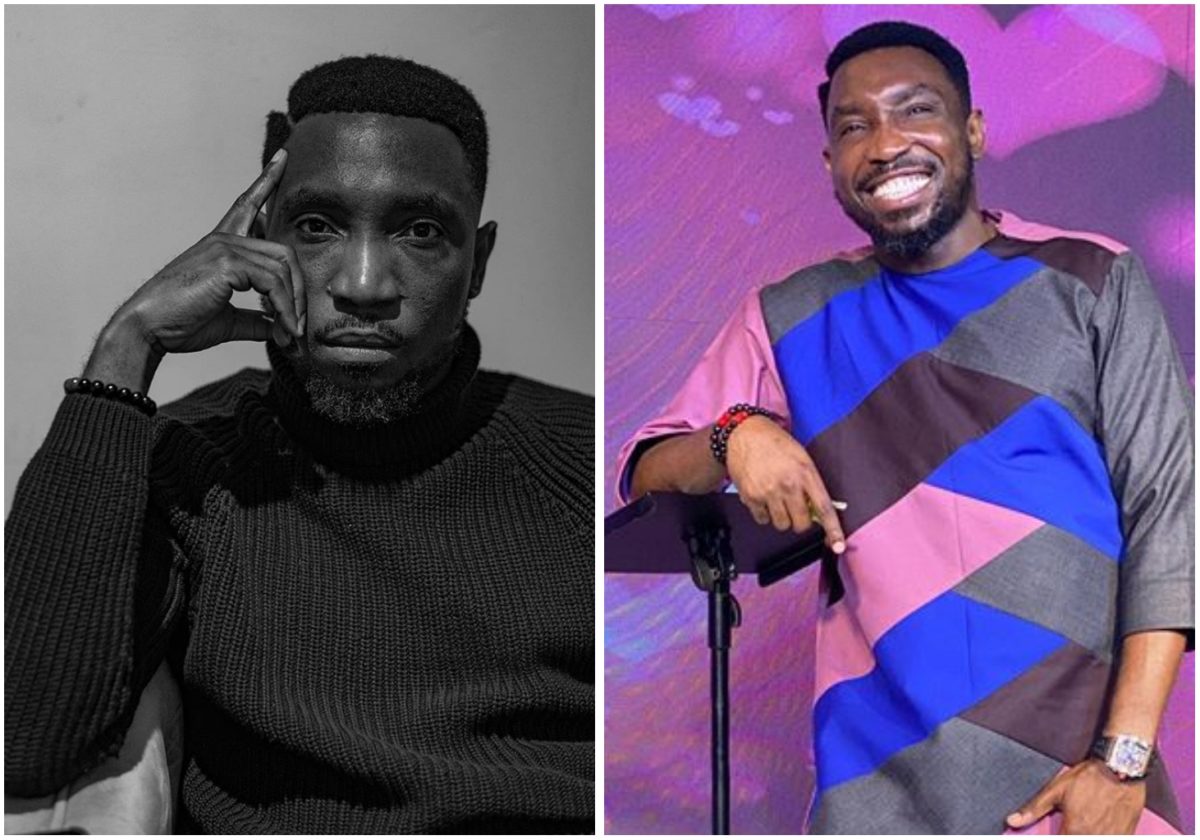 mosques are built across the nation, Timi Dakolo noted that most people want

money and not miracles.

According to Timi Dakolo via a post on his social media platforms, money can solve

they have little money. 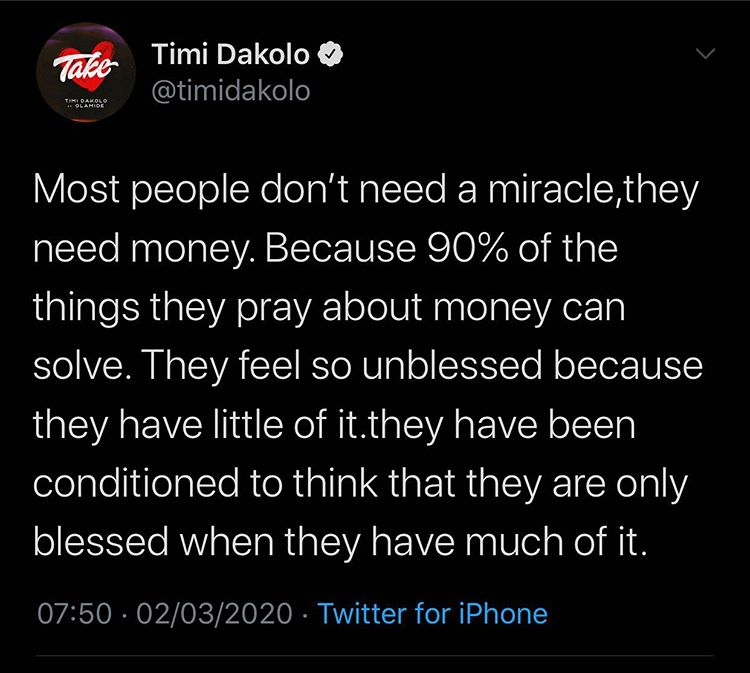 The award winning singer will be hoping he has a year that will be free of scandals and controversies.

READ ALSO
Happy New Year to You All

2019 was a dramatic year for Timi Dakolo wnd his wife, Busola Dakolo as they were

engaged in a court case with Biodun Fatoyinbo, the pastor of Commonwealth of

Busola Dakolo had alleged the clergyman of raping her, an accusation that was denied by Biodun Fatoyinbo.

However, the case was dismissed in the long run for a lack of concrete evidence as the Busola Dakolo was asked to compensate the clergyman.

Both couples have since moved on from the issue and have continue their usual lifestyle.

#BBNaija: Dorathy’s romance with Prince continue as she meets his parents (Video)

Violette - December 30, 2020 0
Seems the love adventure between former Big Brother Naija housemate Prince and Dorathy is one that will never end as both celebrities continue to...

Johnson Olumide - February 18, 2020 0
The 68 year-old actor and former California governor was seen in the streets of California climbing into his giant Hummer Jeep as he was heading out with friends for lunch. (adsbygoogle =...

No one will want your sperm if you are a useless man – Actor,...

Ifeoma Ngozichukwu - December 8, 2021 0
The reality star and actor, Tayo Faniran has given his own piece of advice following the sperm donation saga. According to Tayo, no one will...

Frogulent should be a new word – Cynthia Morgan subtly shades Davido in new...

Violette - December 20, 2020 0
Seems the drama between Davido and Cynthia Morgan is not ending soon as the dancehall singer and songwriter shades the DMW Record boss in...