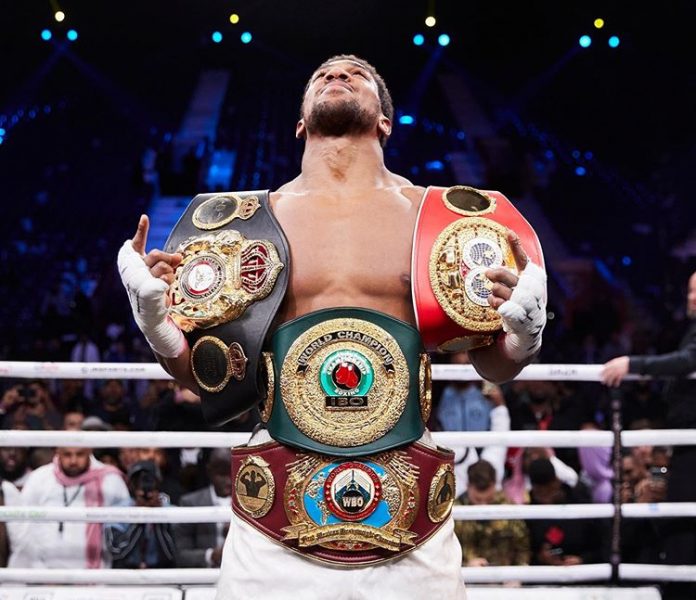 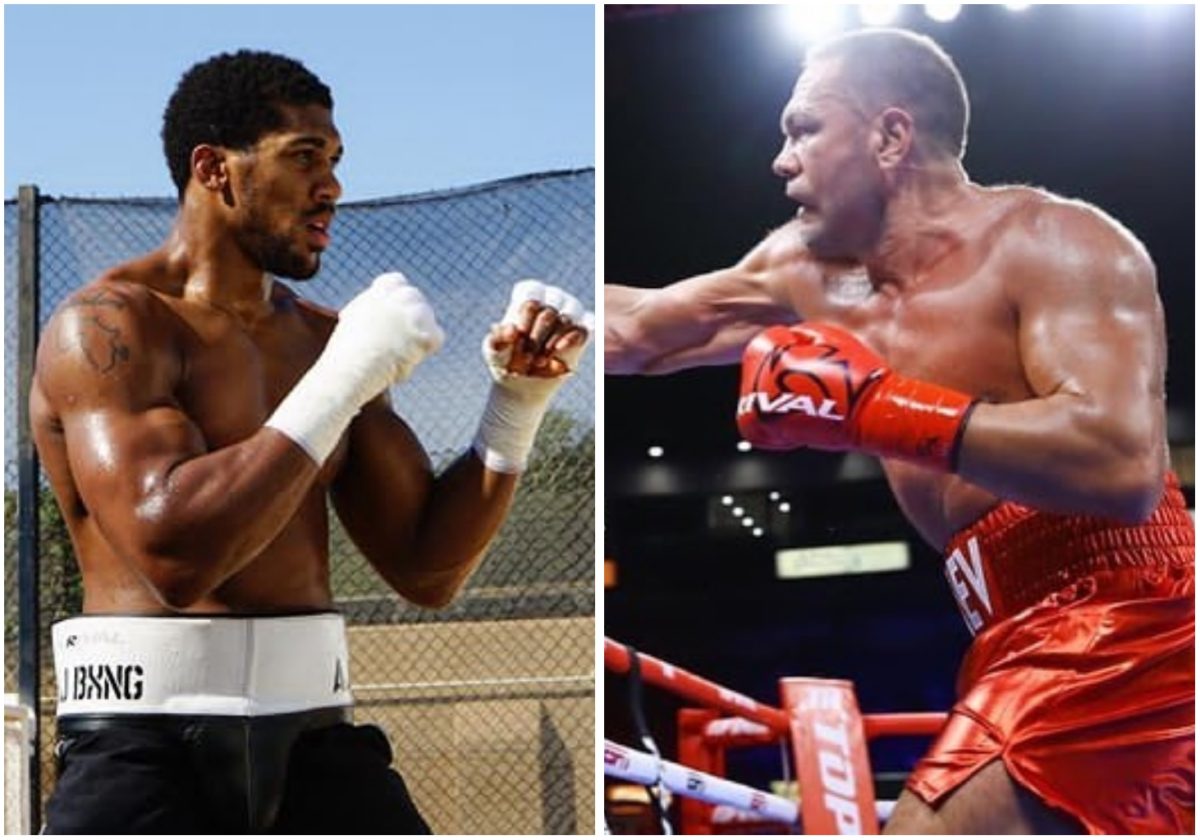 Anthony Joshua who regained the WBA, IBF and WBO titles with victory over Andy

Ruiz Jr. in Saudi Arabia in December will be aiming to defend the title when he

fights Pulev in front of his home fans.

Bulgarian Pulev, 38, is the mandatory IBF challenger to take on Joshua, who holds the WBA, IBF and WBO titles.

Not taking the opportunity for granted, Pulev said:

“I am happy to have the opportunity to show the world how strong I really am,” .

The match will be Joshua’s first fight in the UK since beating Alexander Povetkin at Wembley in September 2018.

AnthonyJoshua and Kubret Pulev bout will the talk of the town as Joshua aims to continue his good run of form.

He will be eager to get the job done as he aims to face either Tyson Fury or Deontay Wilder.

However, the match will have to wait after Wilder activate the rematch clause in his contract with Tyson Fury.

The pair drew their first fight in 2018 and last weekend Fury stopped Wilder in the seventh round to win the title.

The American had 30 days to call a rematch and Arum, Fury’s US promoter, says he has been “formally notified” by Wilder’s team that they are doing so.

Arum told Ringside Reporter the bout will be “before the Olympics – July”.