Home Entertainment “I am as straight as a ruler” –Tonto Dikeh shuts down rumors... 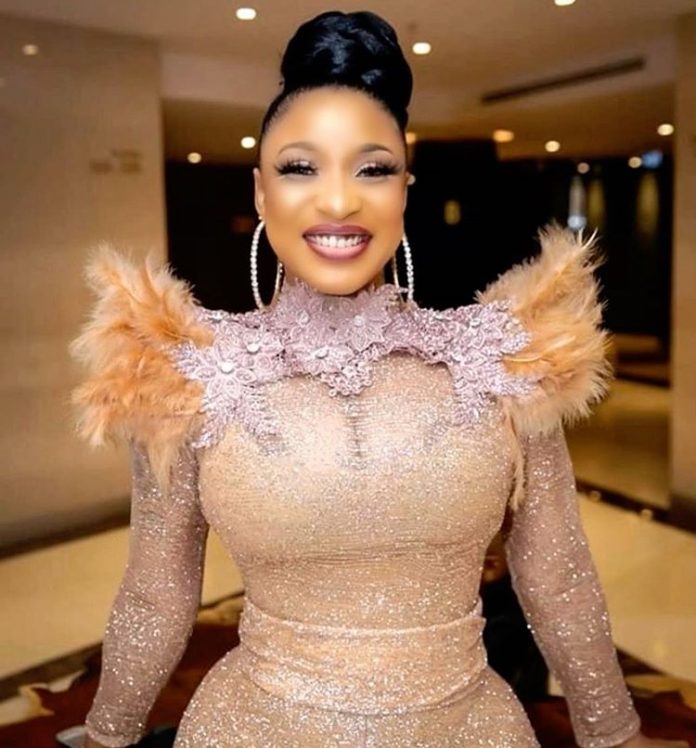 Veteran Nollywood actress, Tonto Dikeh has shut down rumours going round that she’s a lesbian. 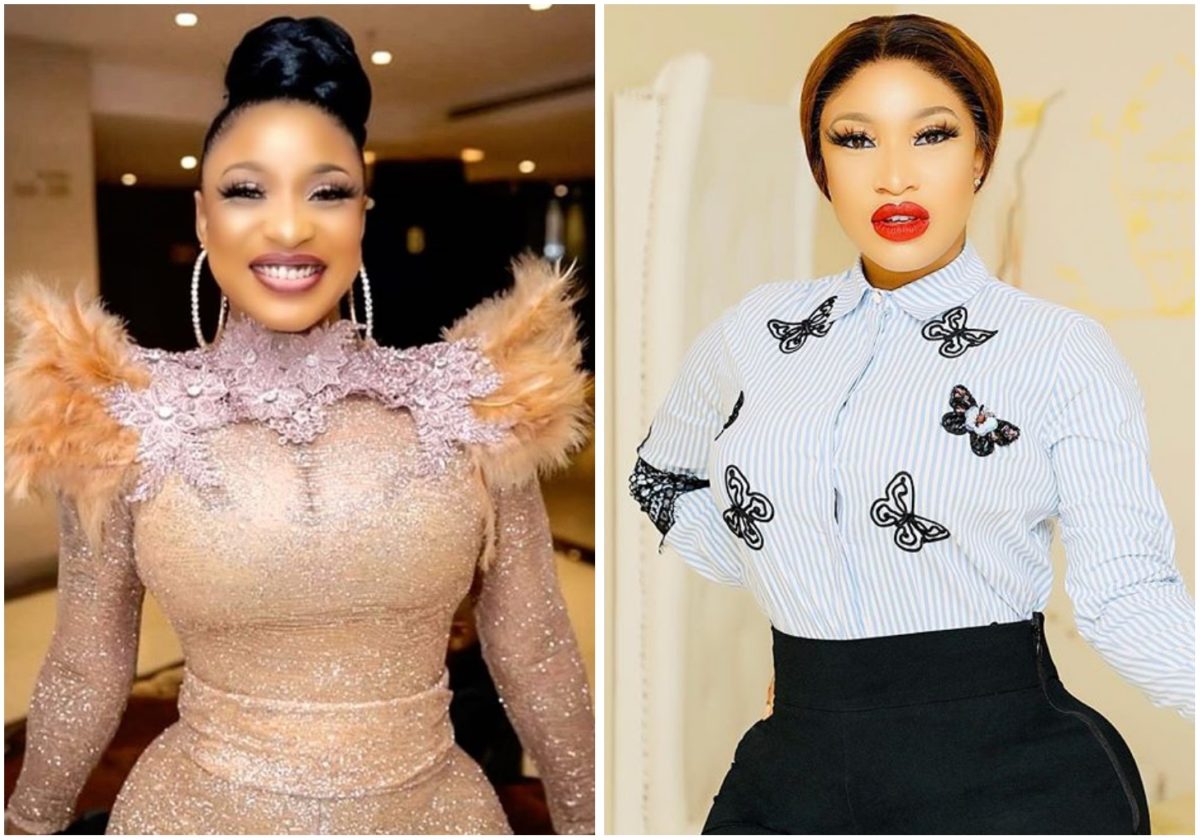 men ladies get married to are bi-sexual.

past as she aim dig at her former husband, Olakunle Churchill. 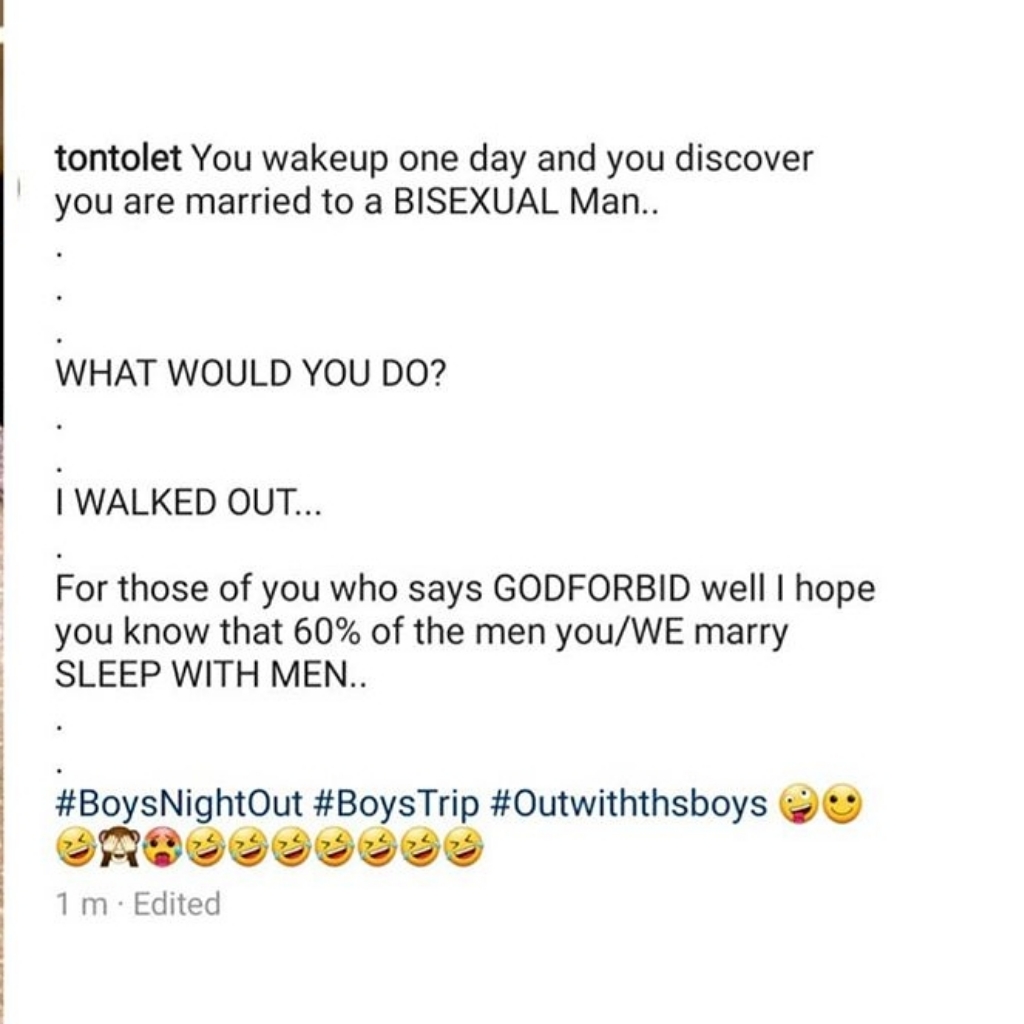 as the drama between the actress and her enstragle husband’s continue.

comment section to ask her the category she falls in, if she bi-sexual or

The sexy filmaker gave the fans a reply might he might be hoping for as she noted that she’s straight.

fraudster and this has ignite the wrath of Churchill.

Their adorable son, King recently did his birthday as Tonto Dikeh and Olakunle Churchill celebrated him through a post on their respective social media platforms.

However, Olakunle Churchill via his post has insisted that nobody can take his son

away from him as he insisted that he’s still is blood.

Fingers are crossed as fans await the response of Churchill who have always been consistent in replying Tonto Dikeh whenever she shades him.

Johnson Olumide - February 18, 2020 0
The Obama's have finally arrived at the Island of Martha's Vineyard for a two week Summer Vacation. (adsbygoogle = window.adsbygoogle || ).push({}); This Vacation would be...

Atiku – All Leaders should be on Social Media

Johnson Olumide - February 17, 2020 0
The former Vice President says he believes all political leaders should be on social media

Meet the world’s most identical triplets Laura, Nicola and Alison who eat the same...

Johnson Olumide - February 18, 2020 0
They are the world most famous  identical triplets and hails from Dublin Ireland. Laura, Nicola and Alison all from the same mother are just super amazing because between this...

Violette - July 1, 2020 0
Regina Daniels has been in the headline recently and it is just for good news. This star actress has hit a Jack pot as she...

Johnson Olumide - February 18, 2020 0
The Nigerian President Revealed to the Press in an interview while in Abuja to mark the administration's first Year in Office,  that he was amazed when he...