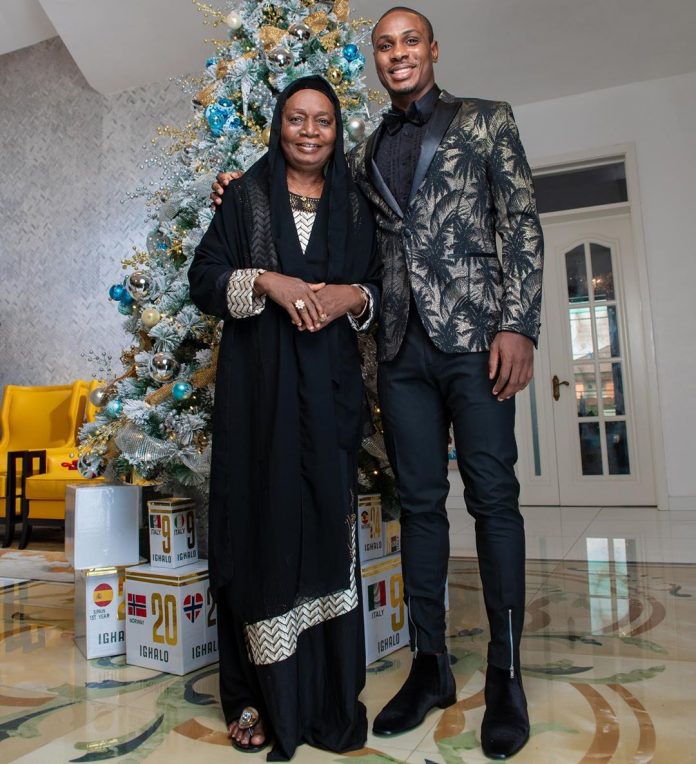 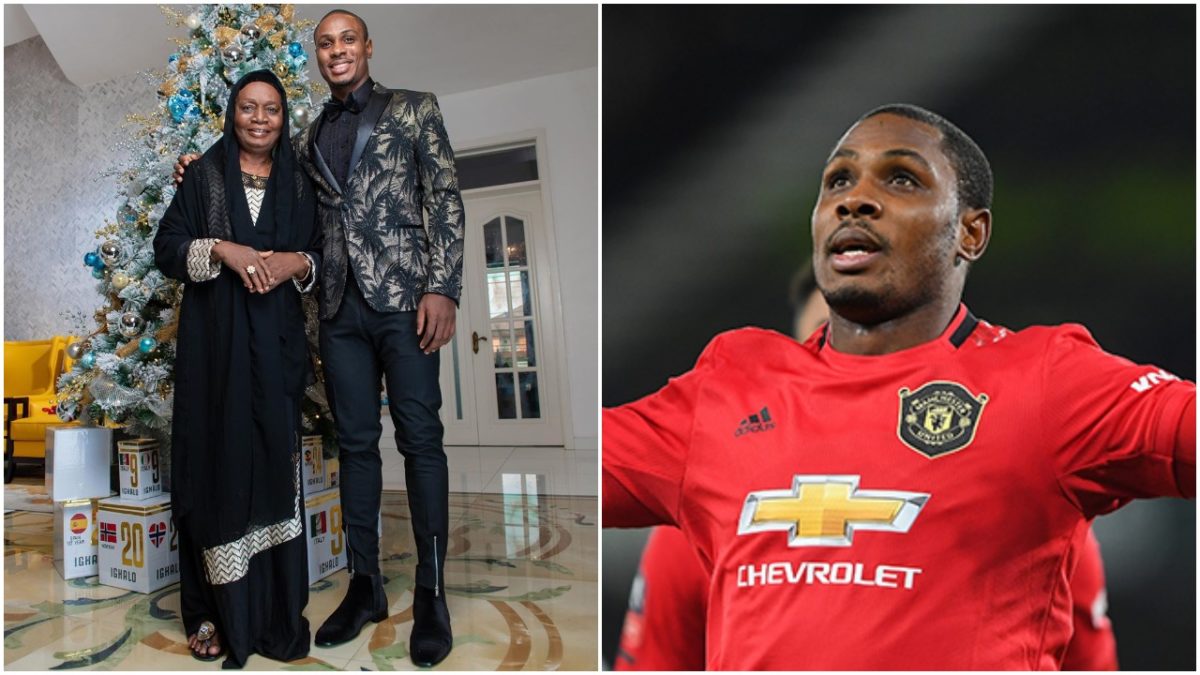 As we all know how Ighalo rose from the slum of Ajegunle to stardom in this profession,

footballing, and he has made quite some number of achievements for himself, family,

friends, nation and his clubs he played for.

He took to his Instagram page to celebrate the awesomeness of her mom in his life.

Fortunately, today is birthday celebrations of his mom and he is very glad to witness 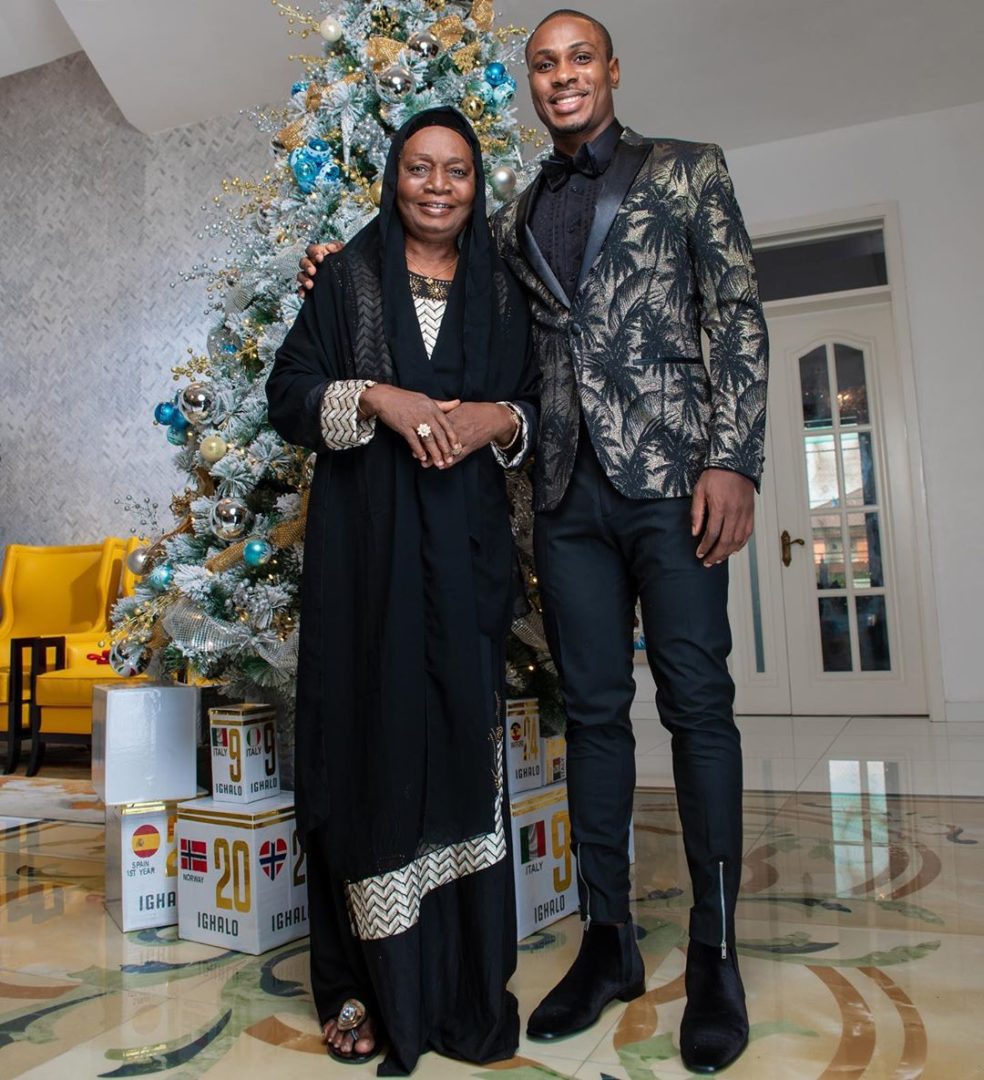 Obviously, the role the woman played in the life of the young star can not be overlooked.

On 31 January this year, Ighalo returned to the Premier League after joining Manchester

United on loan deal until the end of the Premier League season.

From statistics, he is the first Nigerian player, and the seventh African player to join the

club, Manchester United. After the move was confirmed, Ighalo revealed that he had taken

a pay cut to make the move happen, calling it a “dream” to join the club he has long

He requested to wear the number 25 jersey, previously worn by Manchester United’s first