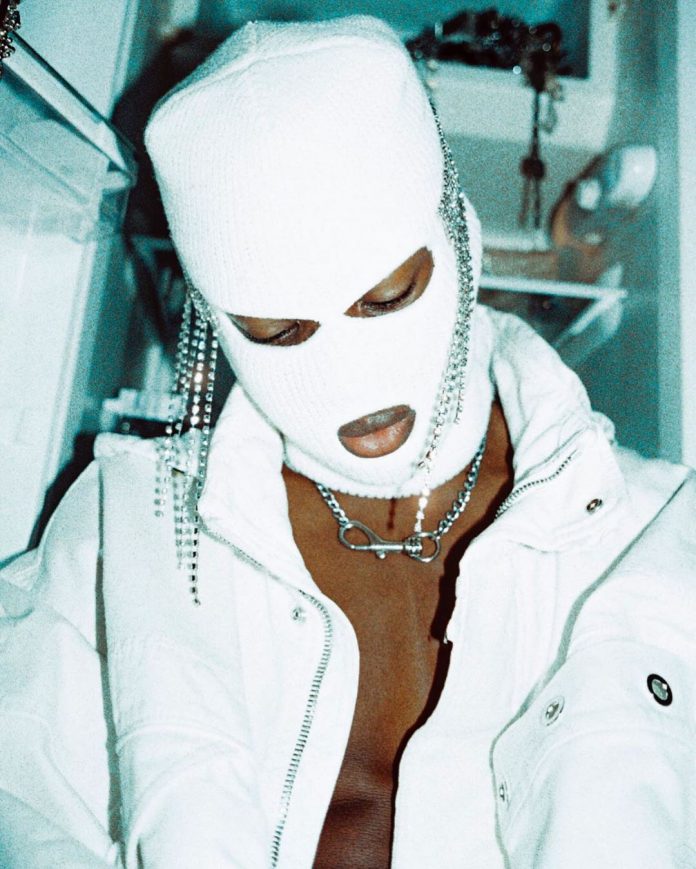 Dumebi crooner, Rema celebrates as he clock a year in the industry. 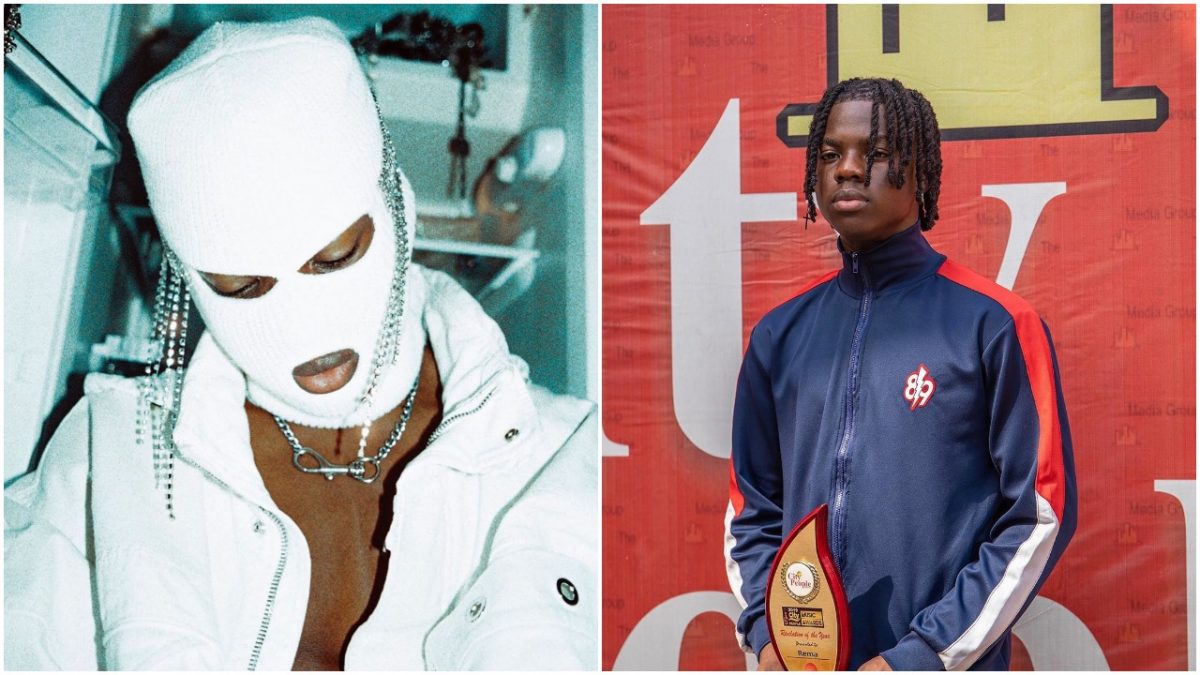 Rema who is born in Edo state celebrates his achievements in the music and entertainment industry in a video.

Recently, Remi takes his music to the next level by featuring with great music stars in the industry.

More over, he love to get the attention of his fans and followers with his sonorous and good voice.

His full name is Divine Ikubor but he likes Rema for short and his stage name.

The young talent is a Nigerian singer, musician and good rapper.

If you remember that In 2019, he join a record label with Jonzing World which makes her to partner with Mavin Records.

He became more popular when he sang the song and recorded the song iron Man.

Fortunately for him, it appears on former president of United States of America Barack Obama’s summer Playlist in 2019.

Also, he revealed that it has been God that has been with him all through the months he has been a music star.

In addition, he acknowledge his boss, fans, friends and family for their support so far.

He also assured his fans that quality jam will follow soon after a short time.

Here is the official statement by the music star and celebrity.

“ U fit take Ayra Starr, Your teeth never strong to chew that kpomo” – Reactions As Rema Crushes on Tems