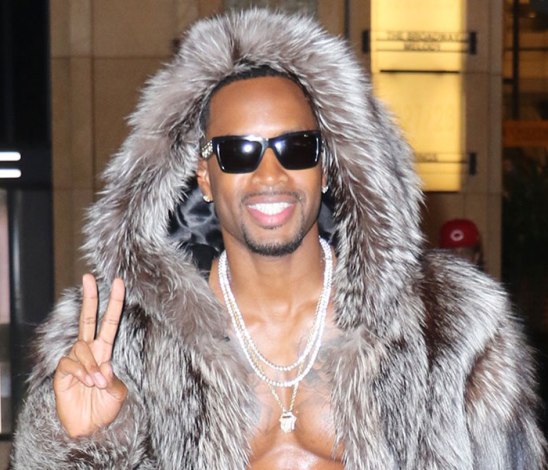 and television personality. He was known for his hit jam as a rapper. 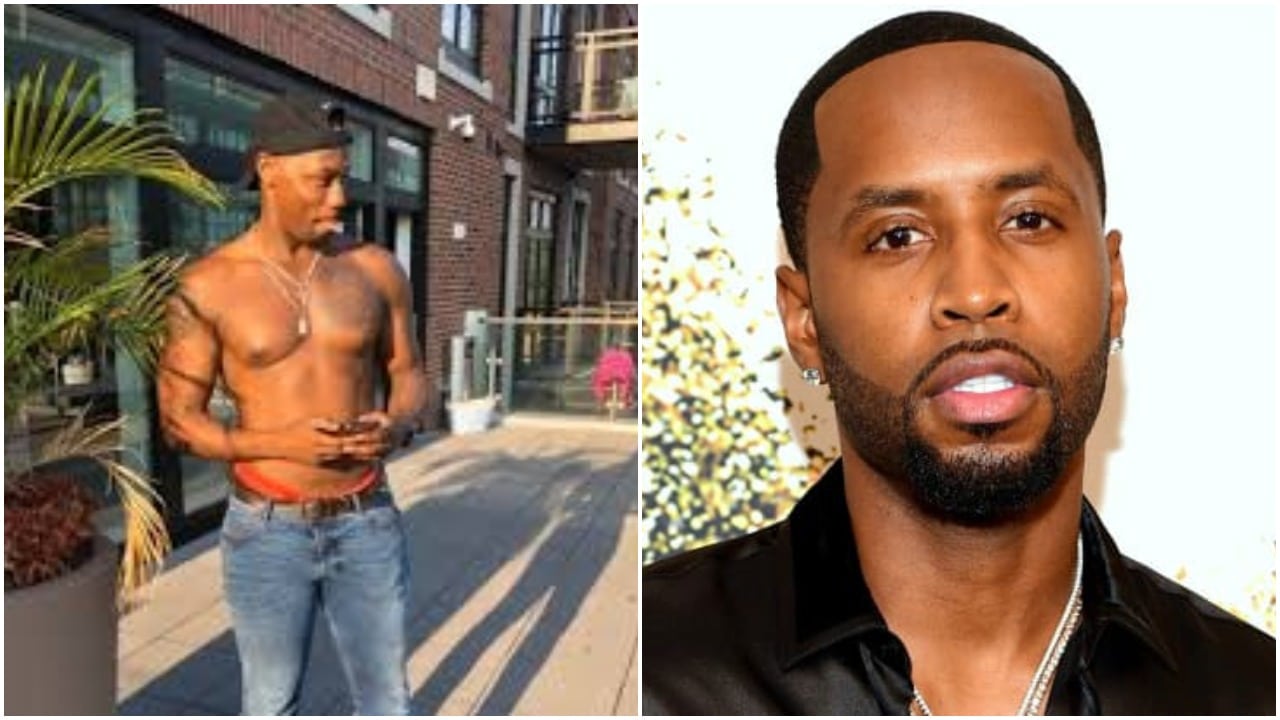 He talked about  Coronavirus saying people shouldn’t trust the government.

Samuels started his musical career long ago with the group called the Hoodstars.

Samuels  is also known as a solo artist. In 2016, he joined the cast of the VH1 reality show, Love &

Addressing the issue of Corona virus which is an epidemic to all the world. He was not

the only one that has talked about the virus even some Nigerian celebrities have done so.

that they want to get something out of it.

Here are his exact words he wrote on his Twitter page.

They got something to do with it. They shoulda stopped certain flights from coming in to

Some of his fans were hailing him for his words while some were against his as usual.

there are victims, my Italy is blocked due to the corona virus, the companies are having

big economic problems, the nurses and doctors have no breaks and they are working

uninterruptedly for us, we can’t even go out. have some respect, thanks.”

Another person with a different opinion said, ” Government is trying to control population!

Nicki Minaj and Safaree fight dirty on Twitter,throw accusations at each other