The social media world is currently on fire as users of micro blogging site, Twitter reacts after the site introduce new story feature. 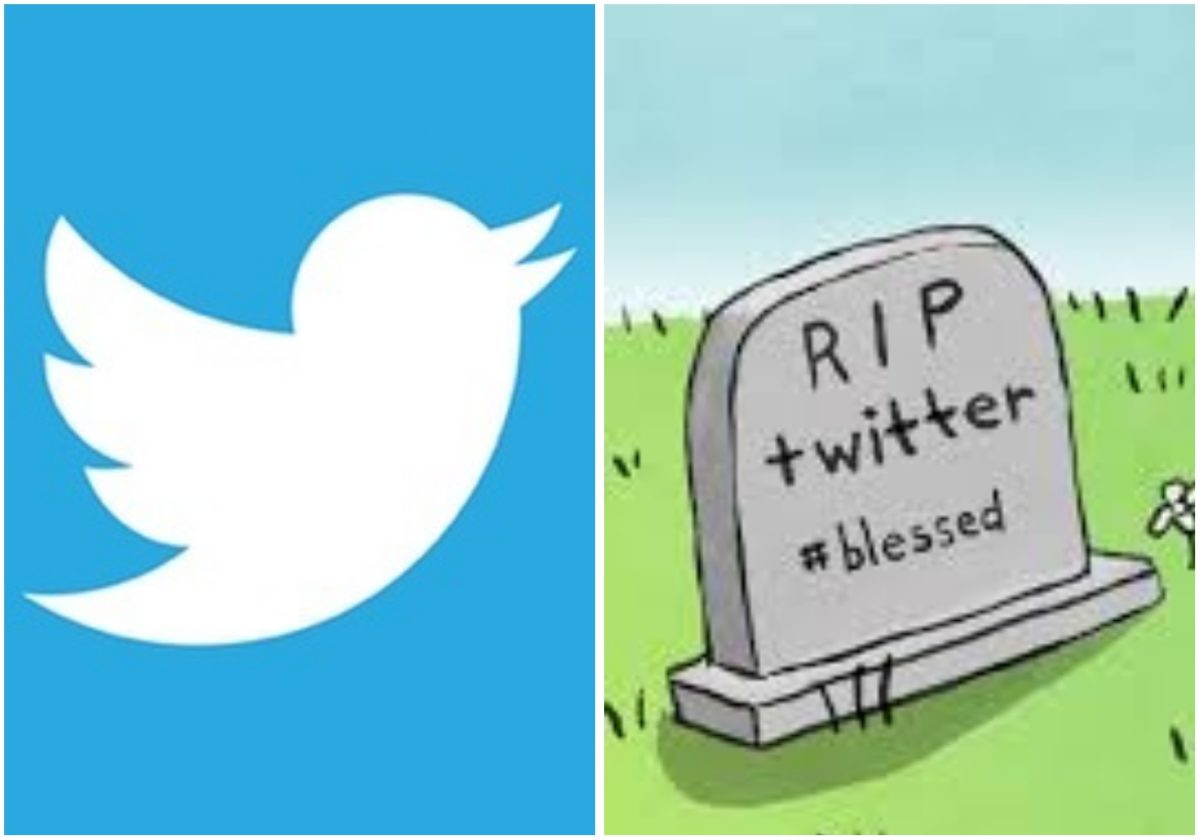 With Twitter one of the most visited site, fans of the site were surprised when the

site decided to add some new features to the social media platform.

However, lovers of the social media platform have reacted to the development

as they make their thoughts known.

Twitter about to integrate stories, just like Facebook, Instagram, WhatsApp etc. The only place I check for stories is Instagram, so I'll continue to ignore other apps. How is it possible to check stories on all of these apps? Are we a joke to these guys? ??? #RIPTwitter

These are features that will add value to Twitter, if the story feature is added, the four main social media apps automatically becomes the same, now what's the joy?#RIPTwitter

We want edit button, not stories.
Anyone who wants stories can go to Instagram and Facebook #RIPTwitter pic.twitter.com/Nj1O1vwgHg

#RIPTwitter I hope they've considered adding a Green button that notifies me who's online, tired ? of getting DM replies after weeks pic.twitter.com/UDJntRiNTv

In 2013, it was one of the ten most visited websites and has been described as “the SMS of the Internet”.

As of 2018, Twitter had more than 321 million monthly active users.

Johnson Olumide - February 17, 2020 0
Chidima Ekile in a recent interview with Pulse TV said their is enough madness in the  Industry for someone to date a celebrity, that who would calm...

Johnson Olumide - March 21, 2020 0
When Wizkid missed Banky W’s traditional and white wedding in 2017, many fans criticized and judged him. Well, Banky W has now reacted to it....

Johnson Olumide - February 17, 2020 0
The Gollywood star actress took to her twitter page some times ago to post that she missed falling in love and that she cant...