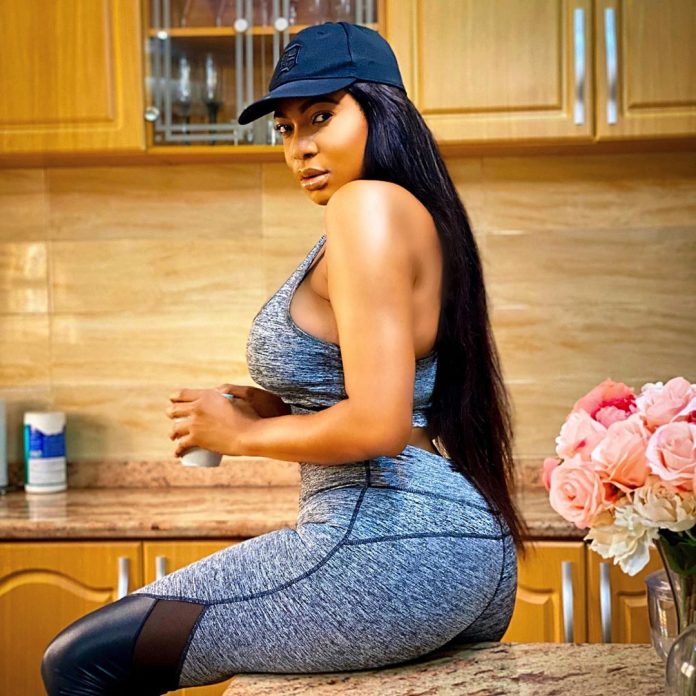 has got tongues wagging. 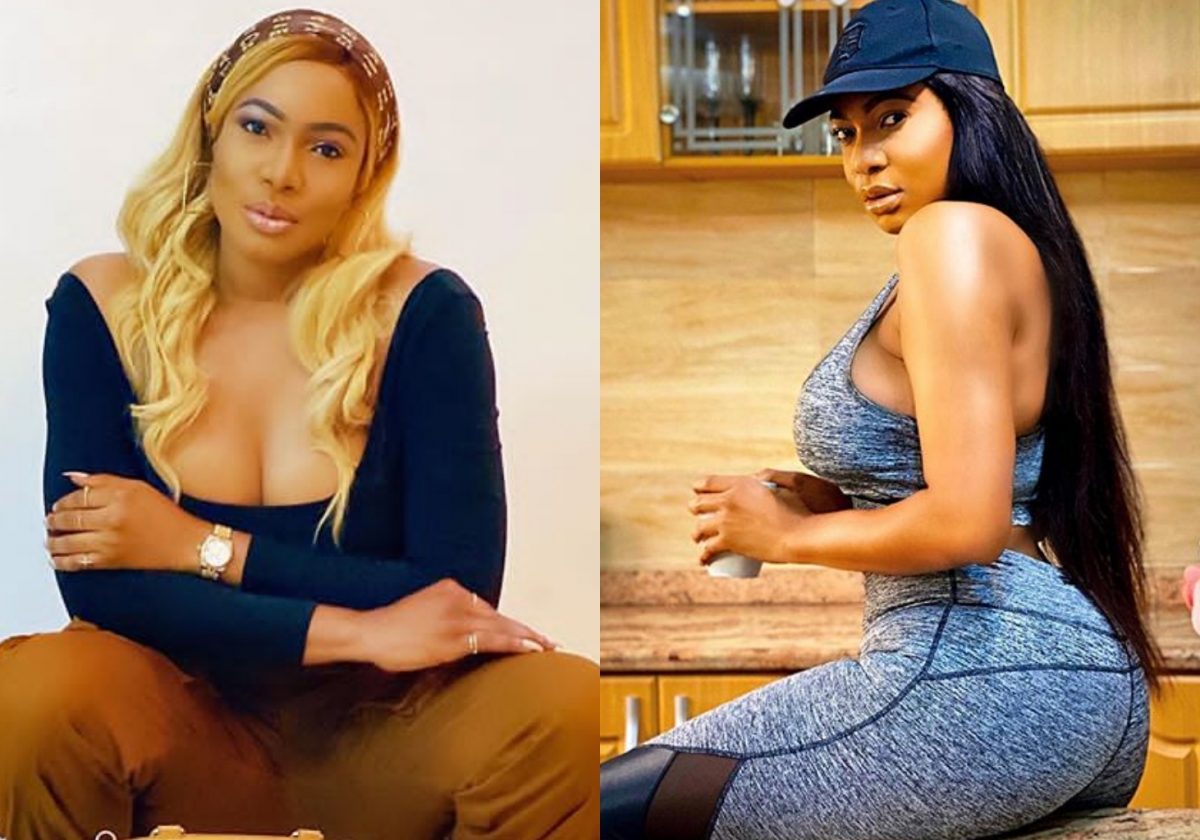 regarded as one of the most fashionable celebrity in the entertainment industry.

toes again with another sultry picture that revealed all her massive behinds.

Dressed in a cute training outfit, Chika Ike showed that age is just a number as she

looked 16 in the outfit that brought out her endowment.

See photo of Chika Ike as she flaunt her massive backside below;

Chika Ike has featured in many blockbuster movies and had to cancel her new movie,

Small Chops which was being showed in the cinemas cause of the pandemic Coronavirus.

However, the star actress and movie producer will be hoping the world get over the disease

as she has been doing herself good in her business.

been well received by her fans globally.