Who are the most influential politicians in Yoruba land?. Politics is a very intricate game, and it can even get dirty at times.

However, there are a few men that are masters of the game and are experts at politicking.

Yoruba land has its fair share of political masters who are influential as they are powerful.

But who are they? Read this article to find out who they are, and you might just be surprised at the names that you’ll see on this list.

Let’s take a look at the most influential politicians in Yoruba land.

Ernest Shonekan was the Interim President of Nigeria in 1993.

This was after Gen. Ibrahim Babangida, the military head of state ceded power.

However, the reign of President Shonekan came to an end after just 3 months after Abacha leads a coup to take over. He is a Yoruba leader with a lot of influence.

Femi Abdulhakim Gbajabiamila, born on the 25th of June of 1962, is the current speaker of the House of Representatives of Nigeria.

He succeeded in Yakubu Dogara in June of 2019, a Nigerian lawyer and a leader in the ruling political party, All Progressives Congress (APC).

Femi had his secondary school education at the famous Igobi Collge in Yaba, Lagos, and King William’s College, located on the Isle of Man. then went on to the University of

Lagos to study law has been a member of the House of Representatives since 2003.

Gbajabiamila has also previously served as Minority Leader of the House of Reps in the 7th National Assemble.

What’s more, he was the head of the House of Representatives ad hoc committee that investigated the claims that the $1Bn owed by Forte Oil and Zenon Petroleum & Gas Limited had been paid.

Babatunde Raji Fashola, born on the 28th of June, 1963, was a past governor of Lagos and is the present Minister of Works and Housing in Nigeria.

He served two terms as the Governor of Lagos state from May 2007 to May 2015 succeeding Bola Ahmed Tinubu and was succeeded by Akinwumi Ambode. 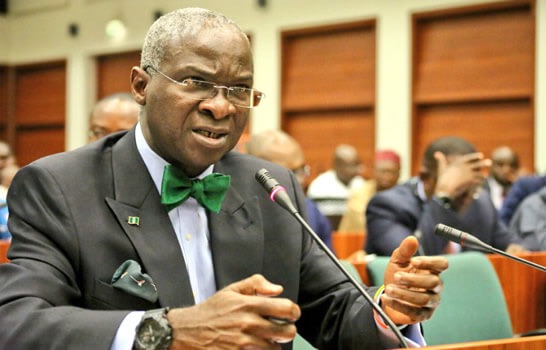 Fashola attended the Birch Freeman High school in Lagos as well as the Igbobi College in Lagos and then studied Law at the University of Benin and graduated with an LL.B (Hons), a degree in 1987.

He was called to Bar as a solicitor and advocate of the Supreme Court in 1988.

His legal career, which spanned, one and a half decades, culminating in the founding of the law firm of Sofunde, Ogundipe, Osakwe, and Belgore.

Politically, he was the Chief of Staff to his predecessor, Bola Ahmed Tinubi, and was also the honorable commissioner to the Governor’s office. He is still one of the most influential leaders in Yoruba land.

Femi Fani-Kayode, born on the 16th of October 1960, is one of the most popular and influential politicians in Nigeria. He is a lawyer, poet, politician, and essayist. 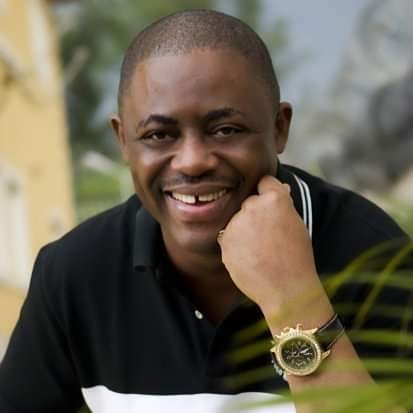 He served as the Special Assistant of Public Affairs to President Olusegun Obasanjo from June of 2003 till June of 2006.

From there, he was appointed as the Minister of Culture and Tourism from the 22nd of June to the 7th of November 2006.

He schooled in London, attending Cambridge University to study Law, following in the footsteps of his grandfather, father, and an older brother who all studied Law.

Femi Fani-Kayode is also a Pentecostal Christian and got a degree in theology from the Christian Action Faith Bible seminary in Accra, Ghana.

He has had a long and somewhat fractious relationship with power, being charged with money laundering by the EFCC.

He was, however, discharged and acquitted on the 1st of July 2015, 7 years after the sage started.

Till today, he remains extremely outspoken against what he perceives as injustice and fairness by both the religious and political classes.

This act has put him firmly on the radar as one of the most influential political leaders in Yoruba land.

The current vice-president of Nigeria, Professor Yemi Osinbajo, is also a Pastor at the Redeemed Christian Church of God and is perhaps the highest-ranking Yoruba political holder in the country.

He was born on the 8th of March 1957 and is also an accomplished lawyer.

Until he was inaugurated as the vice president, he was a senior partner with Simmons Cooper Partners, a prestigious commercial law practice.

He studied for and graduated with a degree in Law from the University of Lagos in 1978.

Then, he went to the Nigerian Law School and was then called to bar.

He had also held the position of the Acting President during his first term as Vice-president when the President was on medical leave.

Asiwaju Bola Ahmed Tinubu was born on the 29th of March, 1958, and was a former Senator of Lagos State. 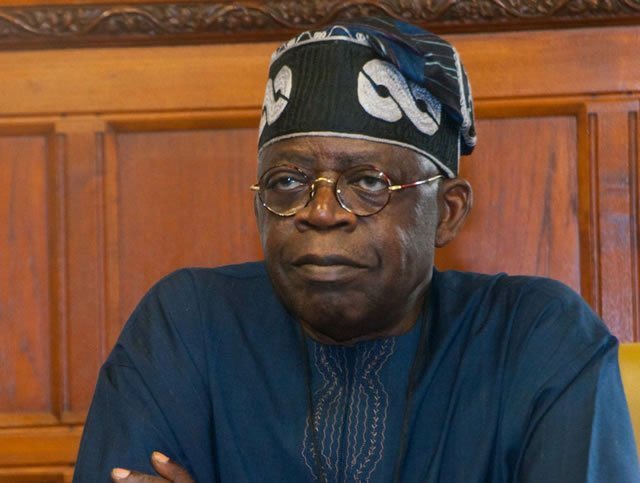 A staunch party stalwart of the ruling party All Progressives Congress.

Also holds the titles of Asiwaju of Lagos and the Jagaban of the Borgu Kingdom in Niger State.

He has been referred to routinely as the National Leader of the APC during the tenure of Muhammdu Buhari. He’s currently one of the most powerful men in Yoruba land and even Nigeria.

The story of Nigerian politics cannot be told without mentioning Olusegun Obasanjo, who served as a former military head of state, before serving as a civilian president for two consecutive terms, from 1999 to 2003.

He’s perhaps the most prominent and most popular politician in Nigeria, not just Yoruba land. He has received tremendous praise for overseeing the transition of Nigeria’s transition to a system of democracy in the 1970s as well as his Pan-African efforts to increase Pan-African cooperation across Africa.

Conclusion on Top 7 most influential politicians in Yoruba land

So there you have it, the list of some of the Most Influential Politicians in Yoruba Land.

Let us know in your comments.