Home Entertainment “Chioma is fine and has not shown any symptoms of Coronavirus” –... 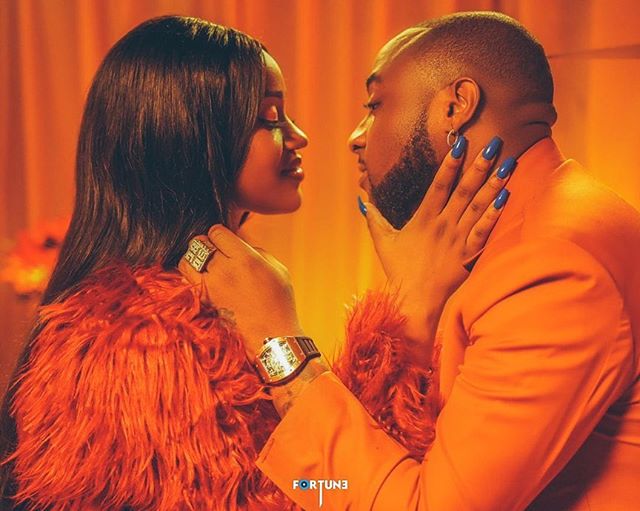 Afropop singer, Davido has given an update about the health of his fiancee, Chioma who tested positive to Coronavirus. 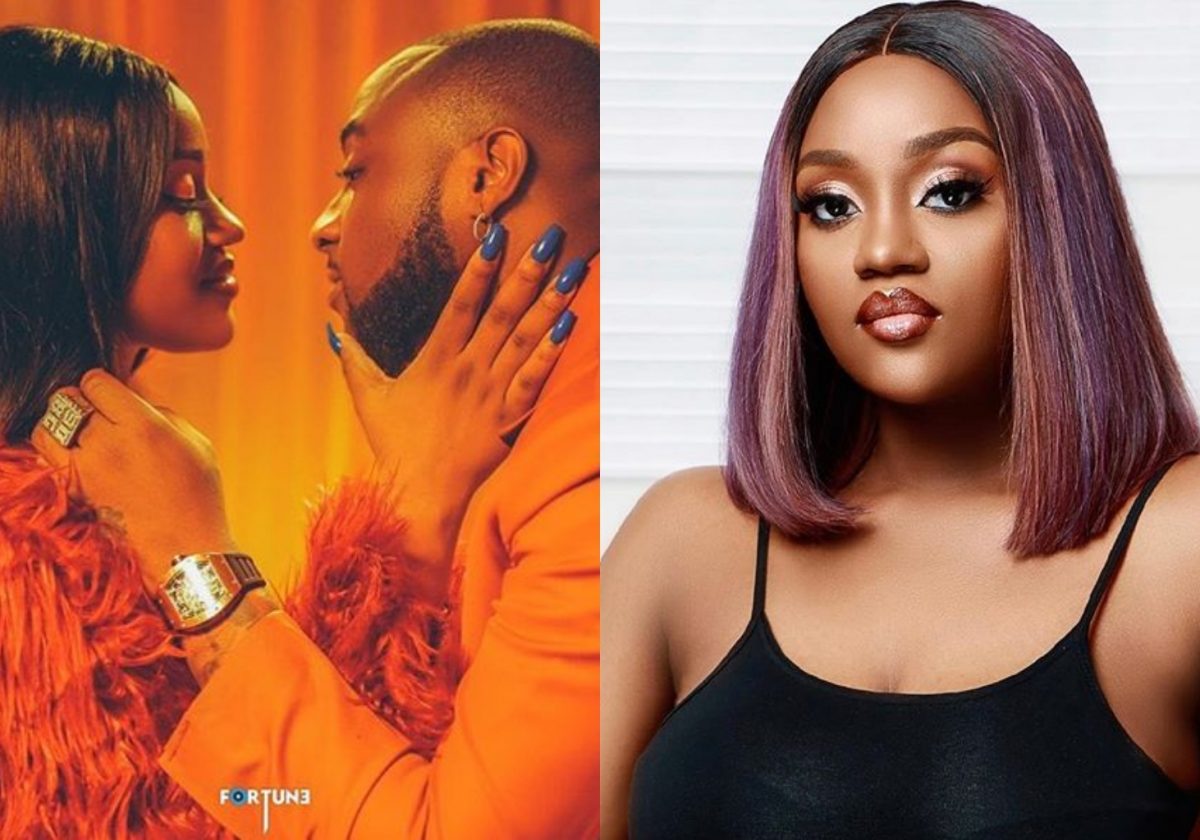 fiancee, Chioma had tested positive to the deadly pandemic virus.

However, things now seems to be going in the right direction for Davido and Chioma

as the singer disclose that she’s in a stable condition.

anxious fans on Twitter who wanted to know about Chioma’s state of health.

According to the ‘Assurance’ crooner, Chioma has not shown any symptoms of the deadly virus. 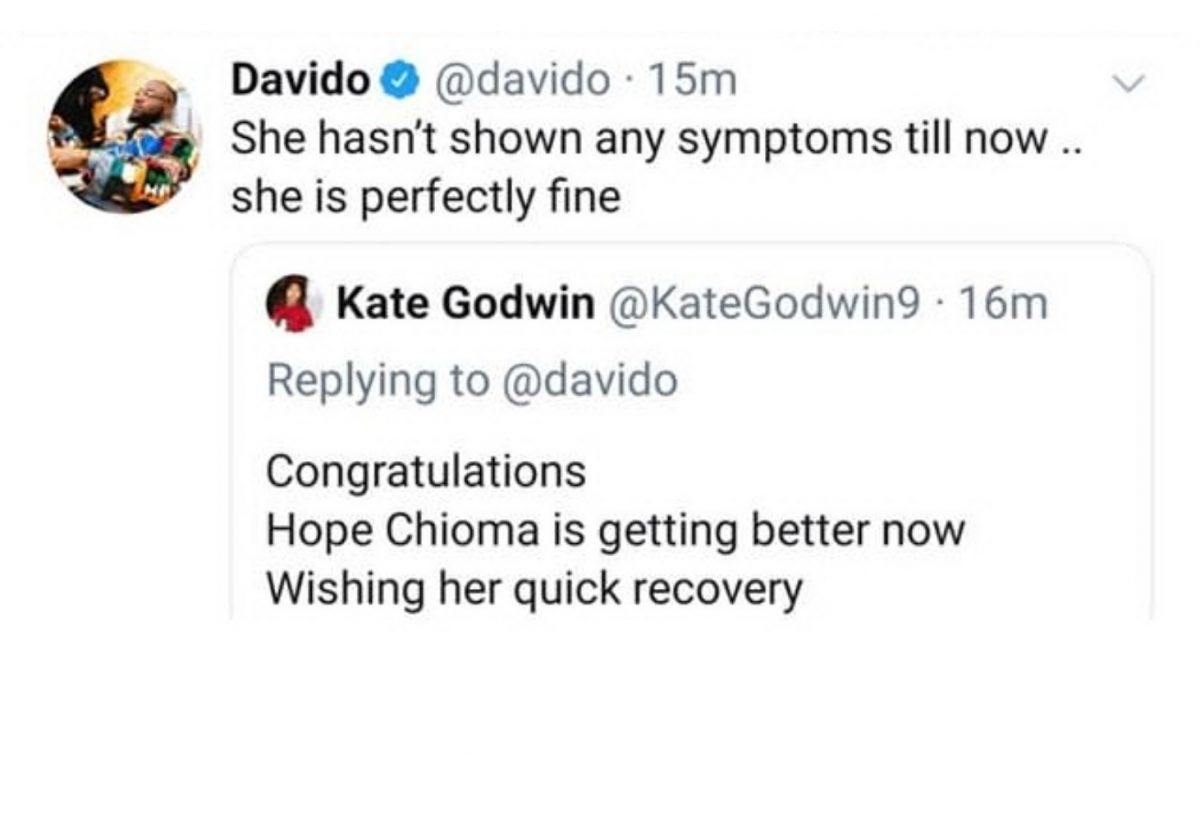 It’s such a great news that will all fans and followers of the award winning singer will be glad to hear Chioma coronavirus status is encouraging.

Chioma and Davido have been rumoured to be planning their wedding this year, a

wedding that will surely be the talk of the town.

together, a son whom they named Ifeanyi.

With patients of the deadly virus known to be quarantined for fourteen days, fans will

be anticipating Davido’s next update on Chioma’s health.

The deadly pandemic virus has cause the death of thousands of people across the globe as Nigeria have also recorded over hundred cases.

Nigeria has recorded two death as they remain one of the country to have recorded such low figure among affected countries.