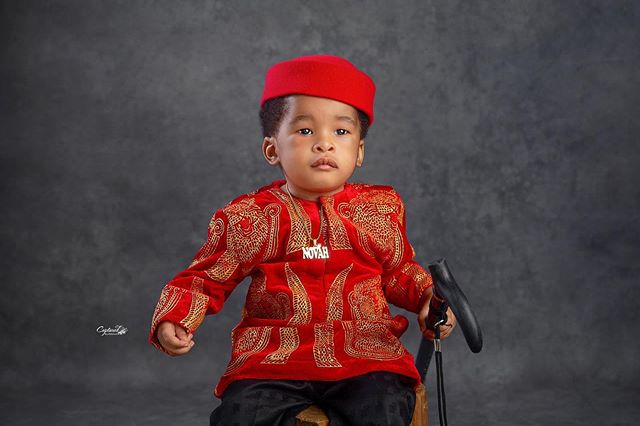 Nollywood actress, Nkechi Blessing celebrates son’s birthday with an heartfelt message that showed how much she love him. 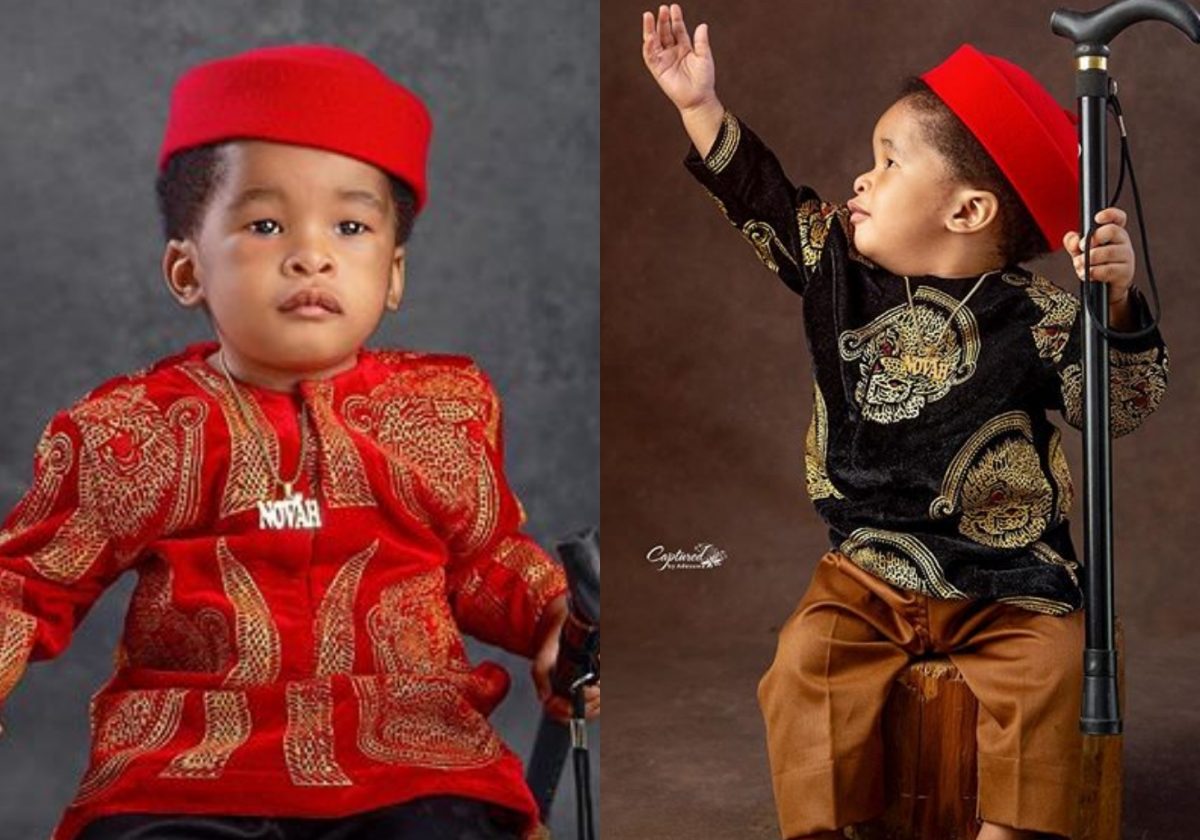 Nkechi Blessing who is popularly known for flaunting her adorable son,

her Instagram Page to gush about the love she has for him.

To celebrate the new milestone, the award winning actress shared a video of some of

heartfelt message that got fans on their toes.

Nkechi Blessing via the caption noted that she love and will do anything a mother would always do to keep her child happy.

It is officially World’s King Elijah’s Day???????? I feel like screaming untop of my voice???? but let me just wait till morning ,cus today my neighbors won’t hear word ooo??‍♀️ Happy Birthday Son of mine? you are great already?? As you start this journey of life,May The good lord that I serve go with you all they way?? I love you with everything I live for my child❤️ Feel free to slap grandma today?? Happy Birthday my Jewel of inestimable value ? @king_elijah_success

The movie producer and filmaker was

recently dumped by her American based

boyfriend, Mike who she was fond of

Though, Nkechi Blessing was trolled by some fans after her relationship with the

actor crashed, she has been able to move on from the incident.

Some days, she took to the internet to flaunt the new ring she has gotten from her new lover.

they criticised her for always building her relationship on social media.

Only time will tell whether her new found relationship will last or will fold up just like some fans had predicted.