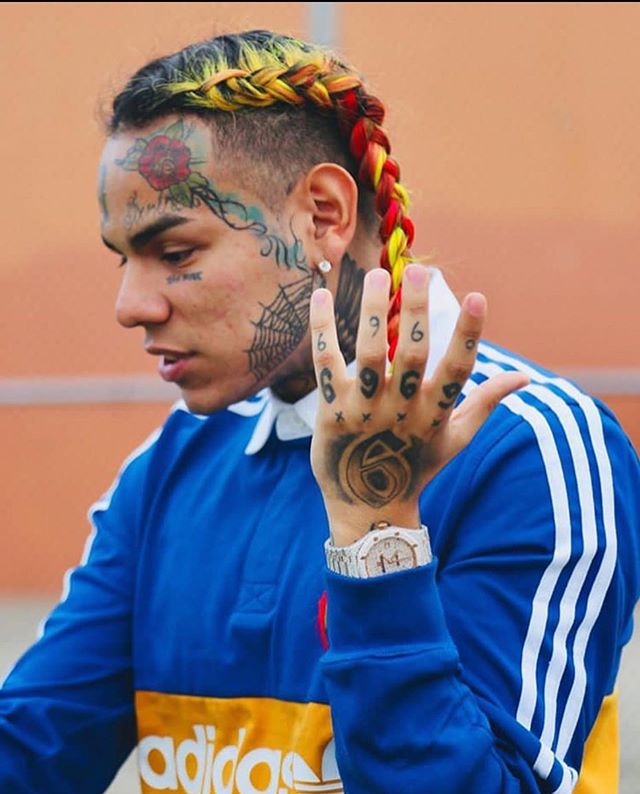 American rapper and singer, Tekashi69 freed from prison over Coronavirus risk just months after he was jailed. 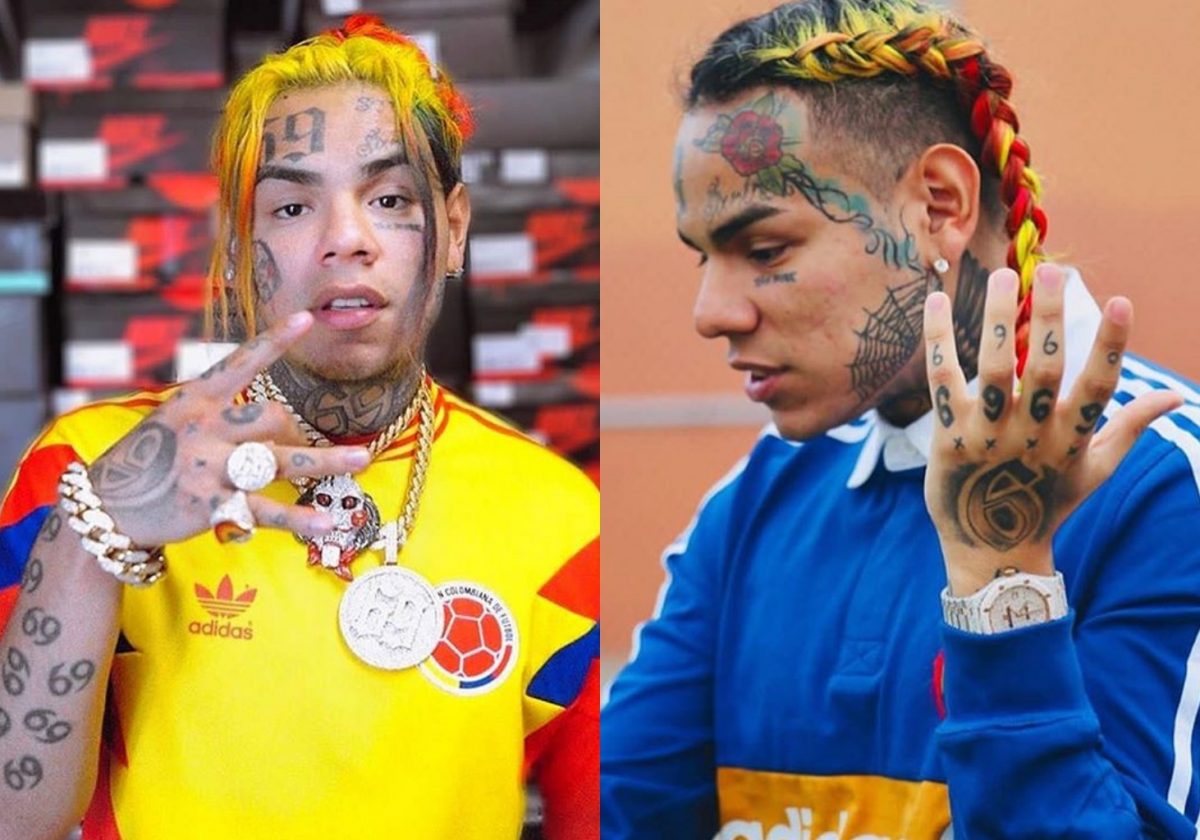 Tekashi69 walked out of a federal prison on Thursday, four months short of his two-

year term, thanks to a nationwide effort to stem coronavirus outbreak risks at jails

and prisons, which health advocates fear might become a tinder box for infections.

remainder of his sentence in home confinement, his lawyer, Lance Lazzaro, said.

pleaded guilty to a series of gang robberies

and shootings, cooperating with authorities

by testifying against his former associates

He has asthma, which his lawyer argued gave him a heightened vulnerability to the coronavirus.

Mr. Lazzaro, said that the rapper was treated for shortness of breath in the last week, but was feeling better now.

He also noted that Tekashi69 has no

intention of going into” witness protection,

as he hopes to resume his career.”

The musician, who testified against his former associates in the gang Nine Trey

Gangsta Bloods, will now serve the final four months of his two-year term in home