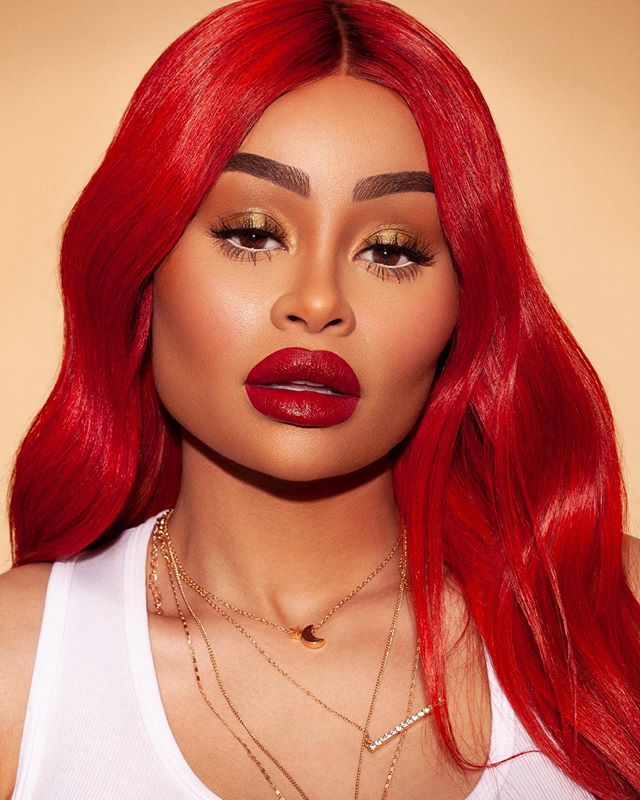 American model and entrepreneur, Blac Chyna is set to drop her first single and visuals as a professional singer. 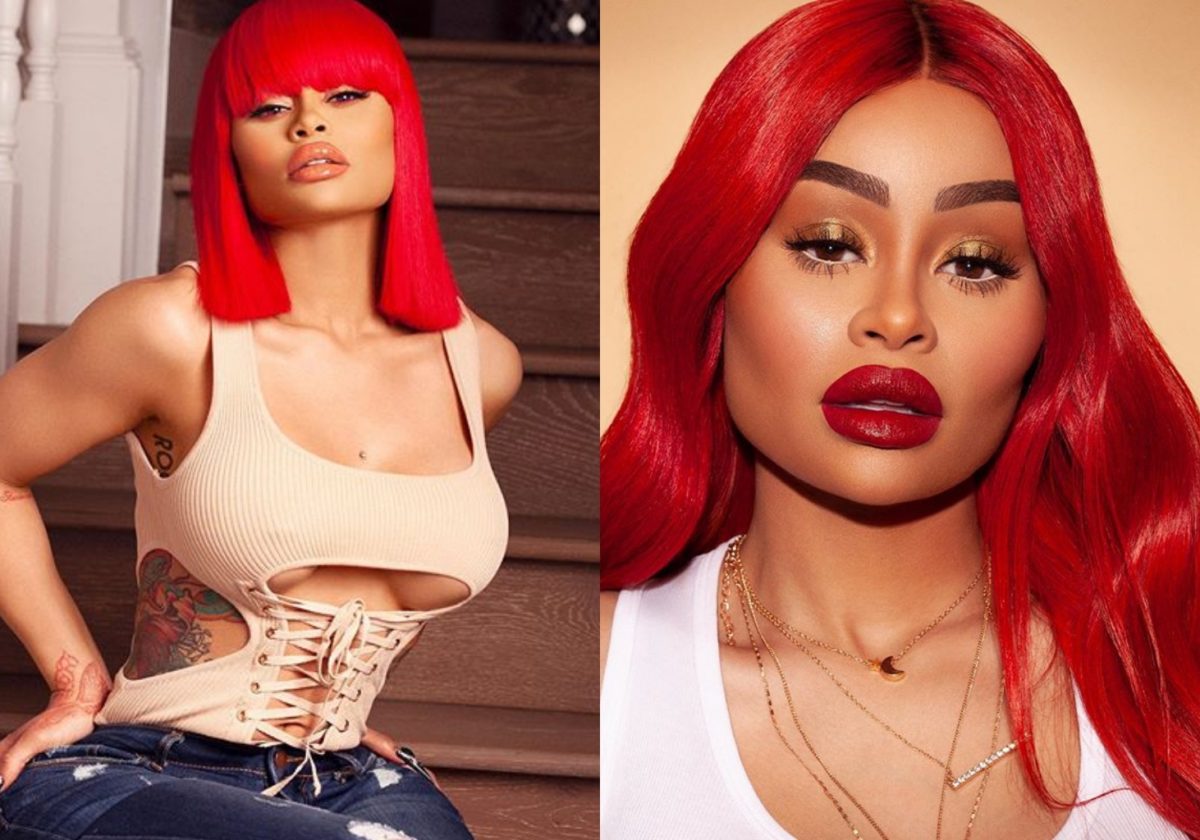 decades has decided to make her full debut in the music industry.

Blac Chyna who could not hide how excited she his shared a thriller of the new video for her first single that fans will surely be anticipating.

Black Chyna whose real name is Angela Renée White is an American model and entrepreneur.

In 2014, she launched her own make-up brand Lashed by Blac Chyna and a beauty

magazines like Dimepiece ,
Straight Stuntin and Black Men’s and a host of others.

has appeared in many reality shows and musical videos.

During her career, Chyna had several surgeries to increase her breast size, she

also had surgery to make them smaller and have generated a great fans base for herself.

American Socialite, Blac Chyna vows to appeal after losing her $108 million defamation case against the Kardashians

In Blac Chyna’s $100 million slander case, the Kardashians come out on top