Home Entertainment “Men not wearing facemasks are the ones who hate using condoms” –... 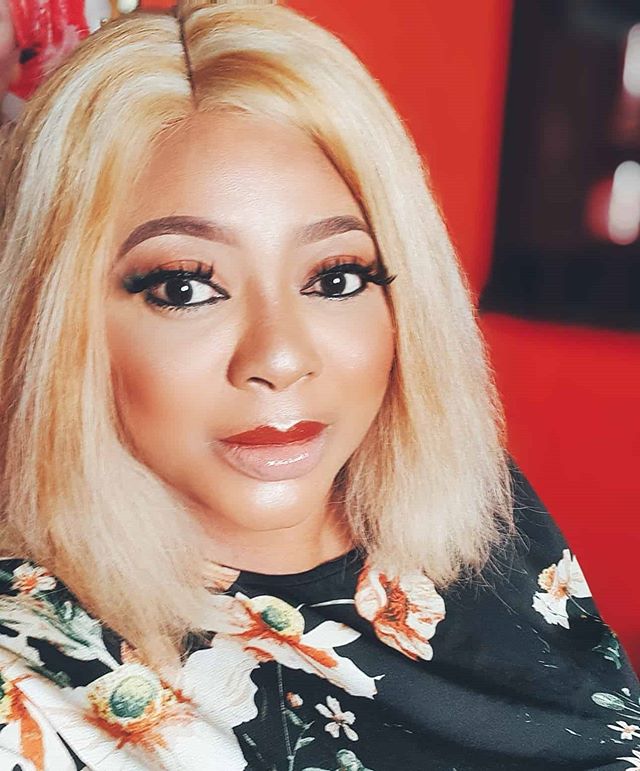 Nollywood actress, Ayo Adesanya has revealed a shocking secret about men who are not using the protective facemask during this Coronavirus crisis. 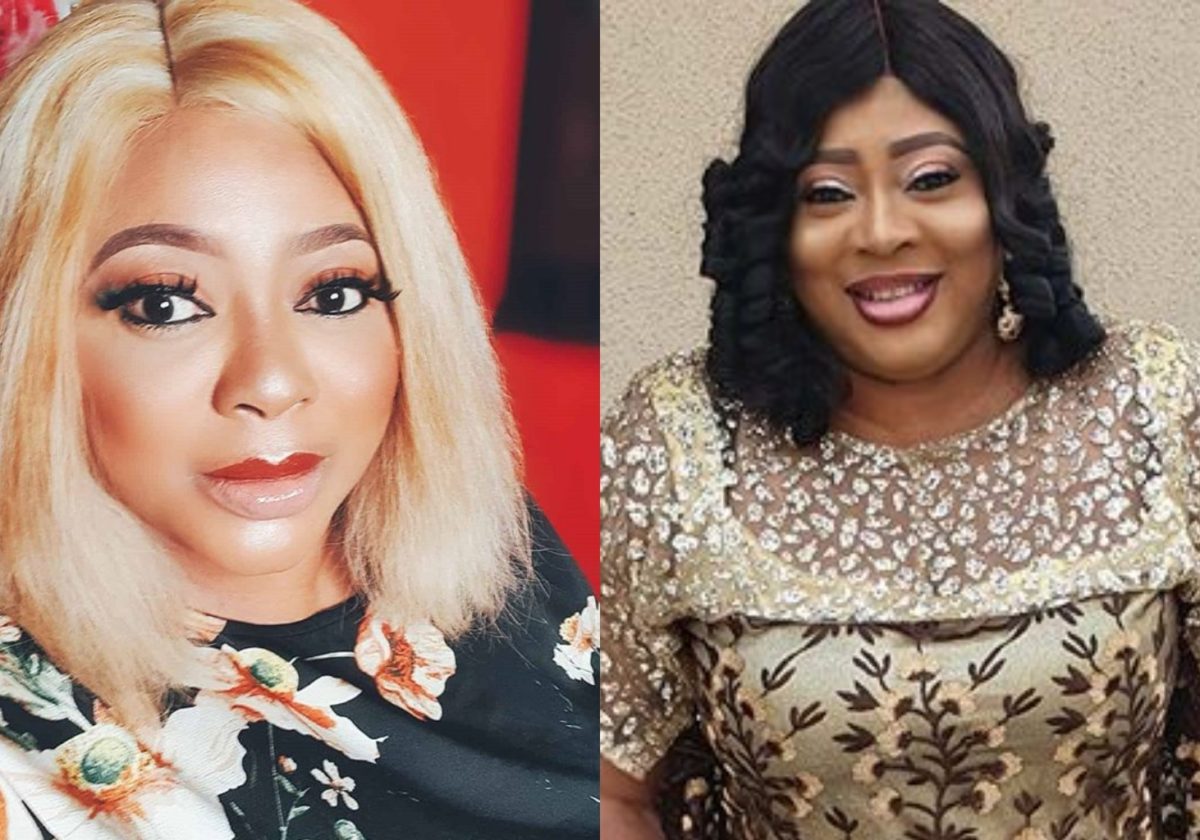 With the world currently going through one of it’s toughest phase, citizens have been

However, some have turned deaf ear to the Government’s order as they’re not being

using the facemask at public places.

sex with their partners.

She posted on his IG page: 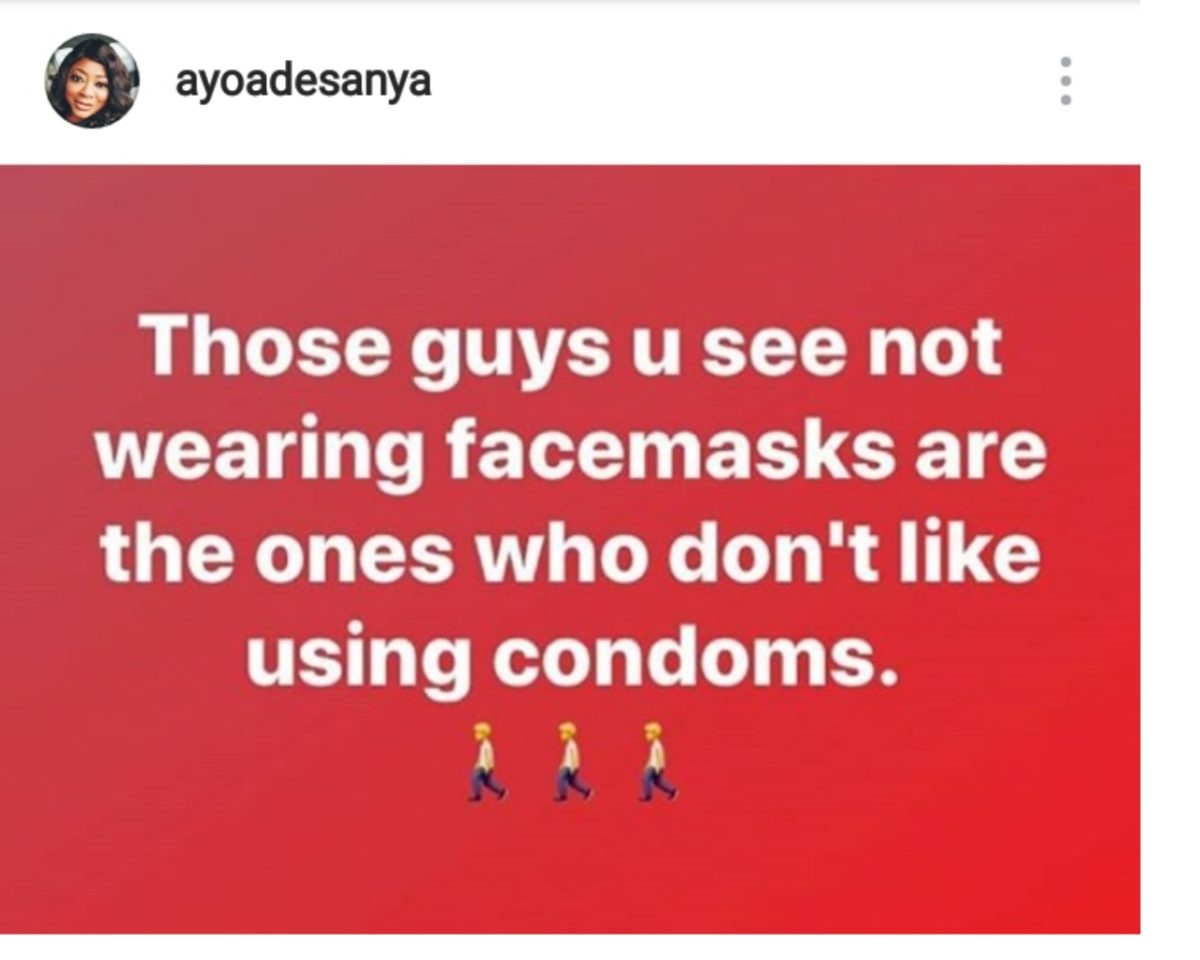 don’t use the mask hate condoms during sex.

that might want to paint them bad, it’s left to see whether she will be trolled or not.

recent times but she has been able to smash them with some savage reply.

Havimg een featuring in award winning movies, Ayo Adesanya will be eager to keep the good form running when everything eventually comes back to normal.

READ ALSO
OMG!!!! Huddah Monroe Twerking to a Song On Her Instagram Page(VIDEO)

Johnson Olumide - February 17, 2020 0
The 31 year old singer, song writer and TV Personality has been known as one of the Raciest Celebrities and Female Musician on Instagram. She is so used...

It was distasteful – Wendy Williams comes for Nicki Minaj

I stopped been a Feminist, I don’t like people that are hypocrites – DJ...

Johnson Olumide - December 20, 2019 0
DJ Cuppy‘s comments on why she stopped considering herself a feminist has got Nigerians on social media talking. In an interview on City Fm‘s City Cafe, she...

Violette - May 2, 2021 0
Popular Nigeria hip-hop singer and songwriter, Chidinma Ekile has announced that she's secular music in a bid to focus on gospel music. Chidinma rose to...