Home Entertainment I am travelling out to increase my butt – Bobrisky shows off... 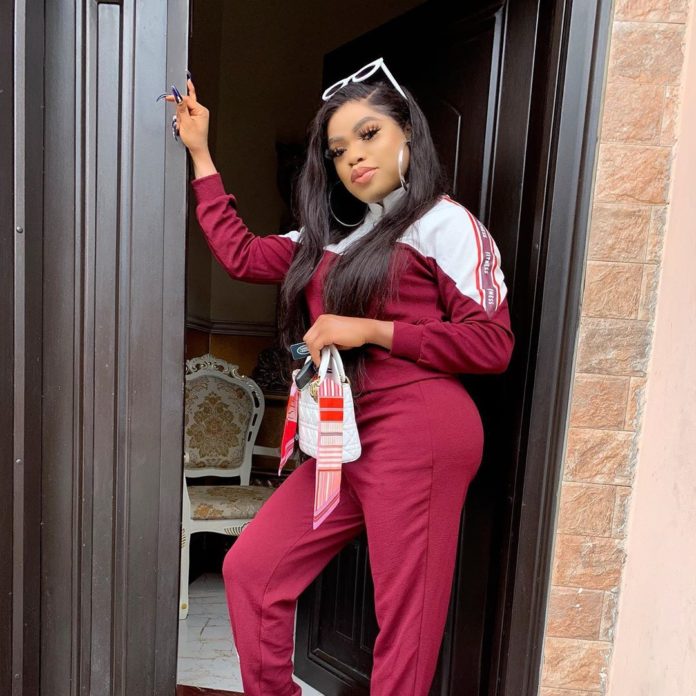 The Nigerian male Barbie who is popularly known for his body transformation is at it again.

Okuneye Idris Olanrewaju which goes by his real name is now transformed to a full blown barbie. 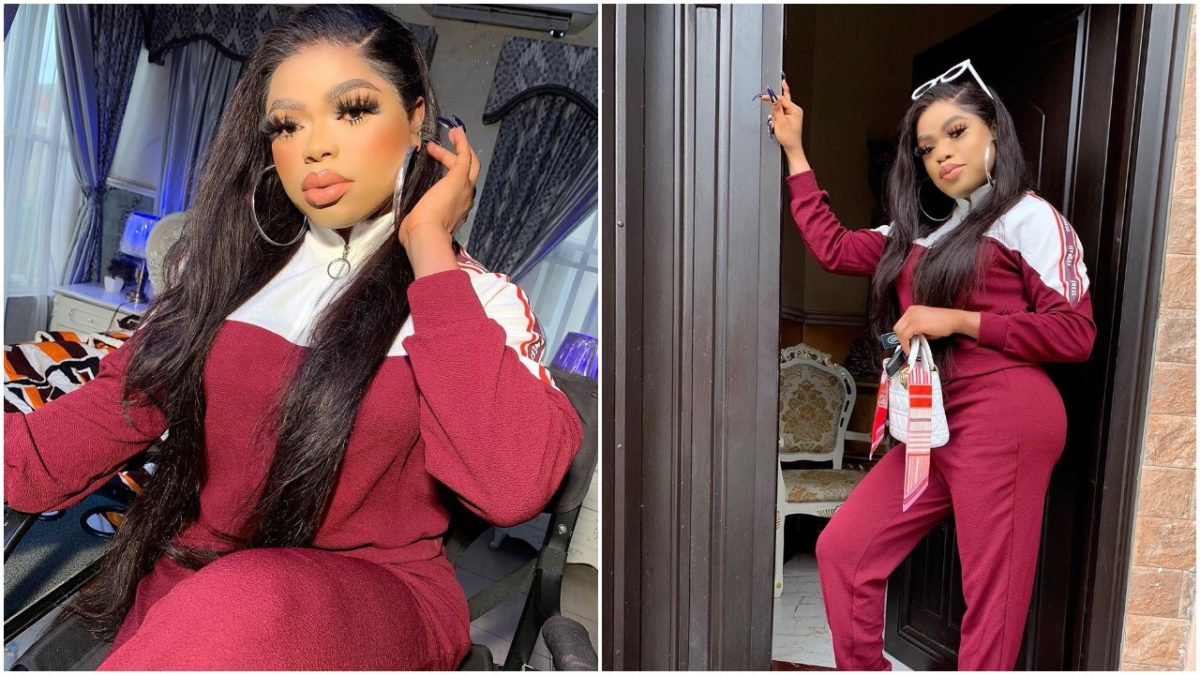 And he loves to flaunt his body for girls to see and attract to him.

Just of recent, he makes exclusive content for his fans and followers on his snapchat page.

He says he do make some money from the app as his content is exclusive and not to be made public.

In the same vein on Instagram, he loves to show her body, beauty and look transformation.

The male Barbie says most young guys want to be like him but they dont know how.

And he is not even ready to make anyone a celebrity just as himself.

Considering the fact that he loves to show her body, he says he is going to fly out of the country soon just to increase her ass.

“Go get some fat, baby. My sweetheart was saying that to me”. And she said in the video.

“I’m flying out the next day immediately they open the airport” was also part of the words of the celebrity.

“Bobrisky is a clown. I hate him. He is a threat to younger generations.” One of his followers says.

The video says it all. Check out the video below.