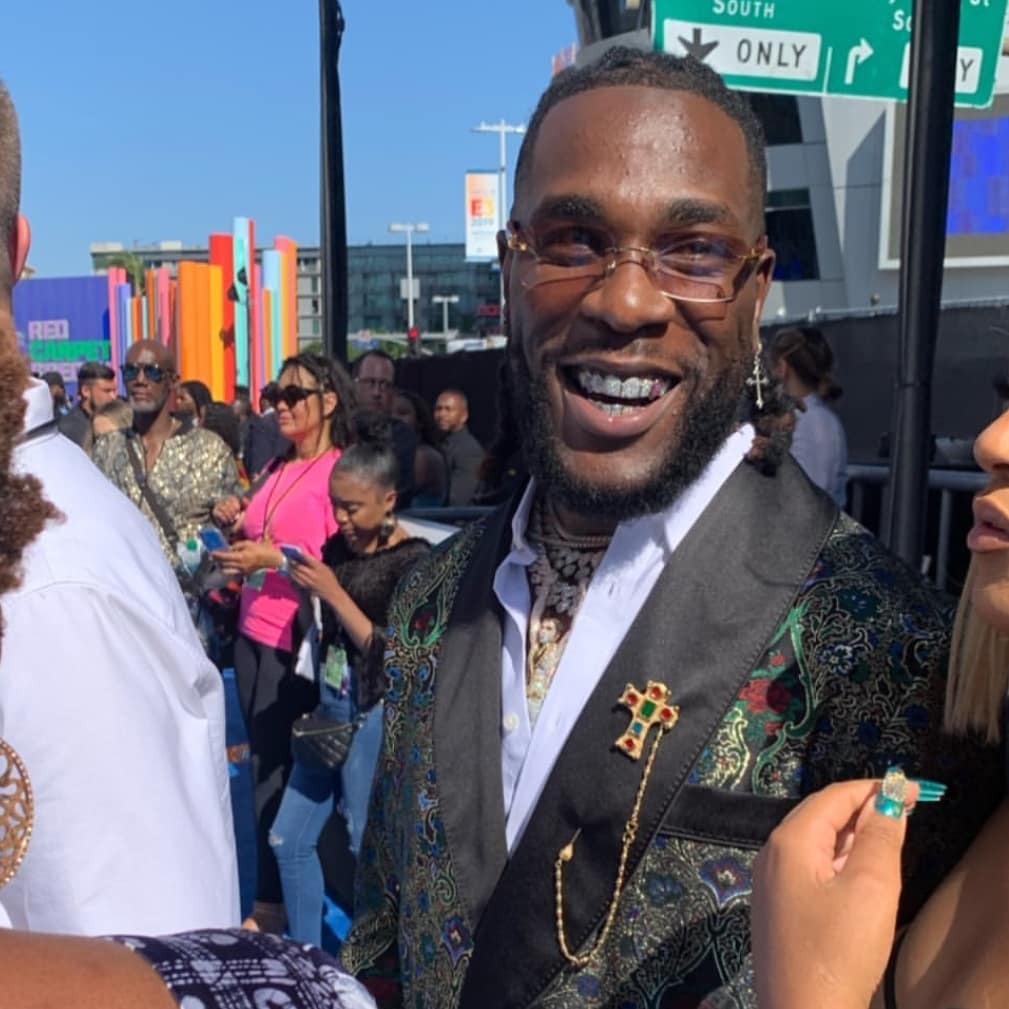 Burna Boy fights with neighbours after disturbing them in a video that surface online.

The afro beat singer, Burna Boy has been allegedly disturbing the surroundings and the neighbours confronted him. 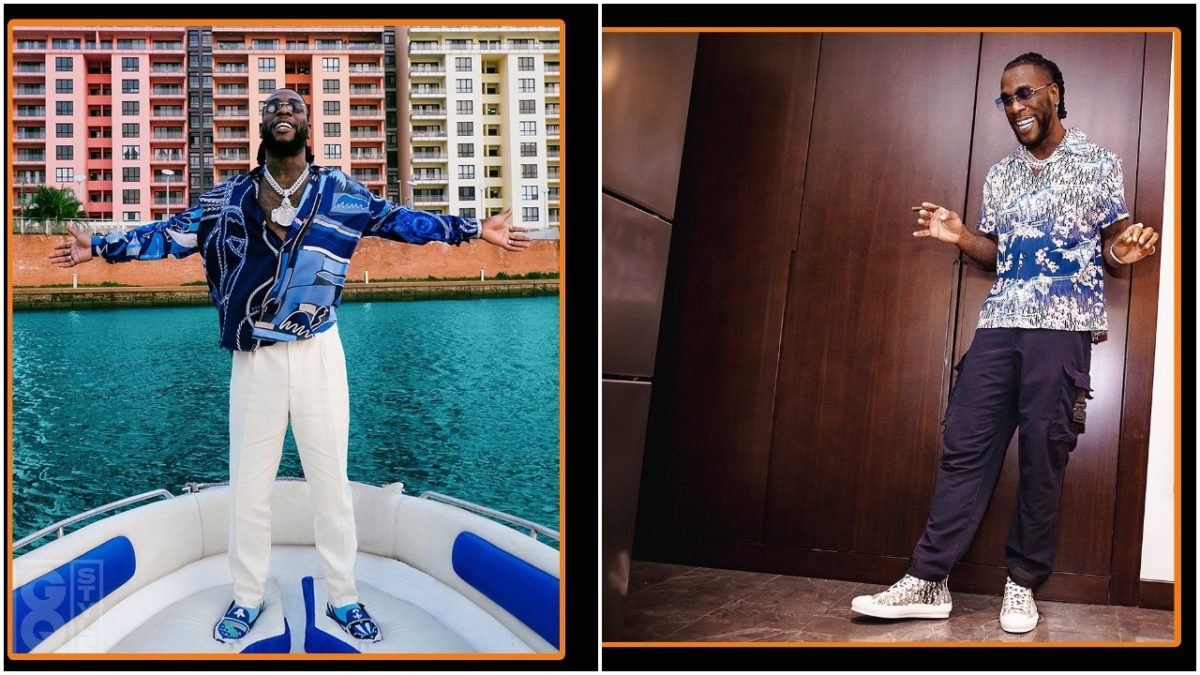 And to start with, the kind of dragging this singer is pulling for some days back is second to none.

The entertainer with his father was said to have been fighting the neighbours after they took the bold step to confront him.

And the surroundings of the estate used to be very peaceful until the singer packed in.

In the video, one of the close neighbours to Burna Boy who records the
video of the event says that the singer has not even paid in full for the house he is living in.
In other to allow peace to be restored again, the neighbours of the estate have to reach out to the police.
The police actually have them arrested, his father and Burna Boy himself.
Unfortunately the mobile police that guards the singer was disarmed when the police arrived the scene of incident.
As you know that celebrities won’t want to have them arrested. The same thing happens to Burna Boy.
He resisted the arrest by the police and this led to a serious struggle with his neighbours.
One of the occupants of the estate insist they arrest the entertainer and his father as well.
In the video, it was even said the Manchester United footballer also lives in the estate with lot of mobile police.
And the Nigerian forward, Odion Ighalo does not make noise in the estate.
Watch the serious battle between the singer, his father and the neighbours below: