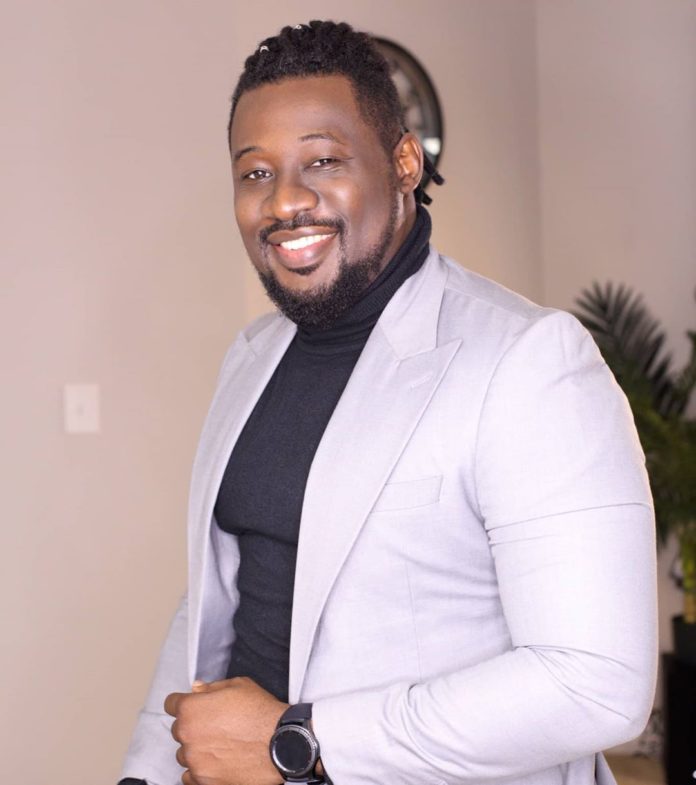 Talking about this handsome actor who is always the best at what he does.

He is a voice over artiste. And also a very talented actor. 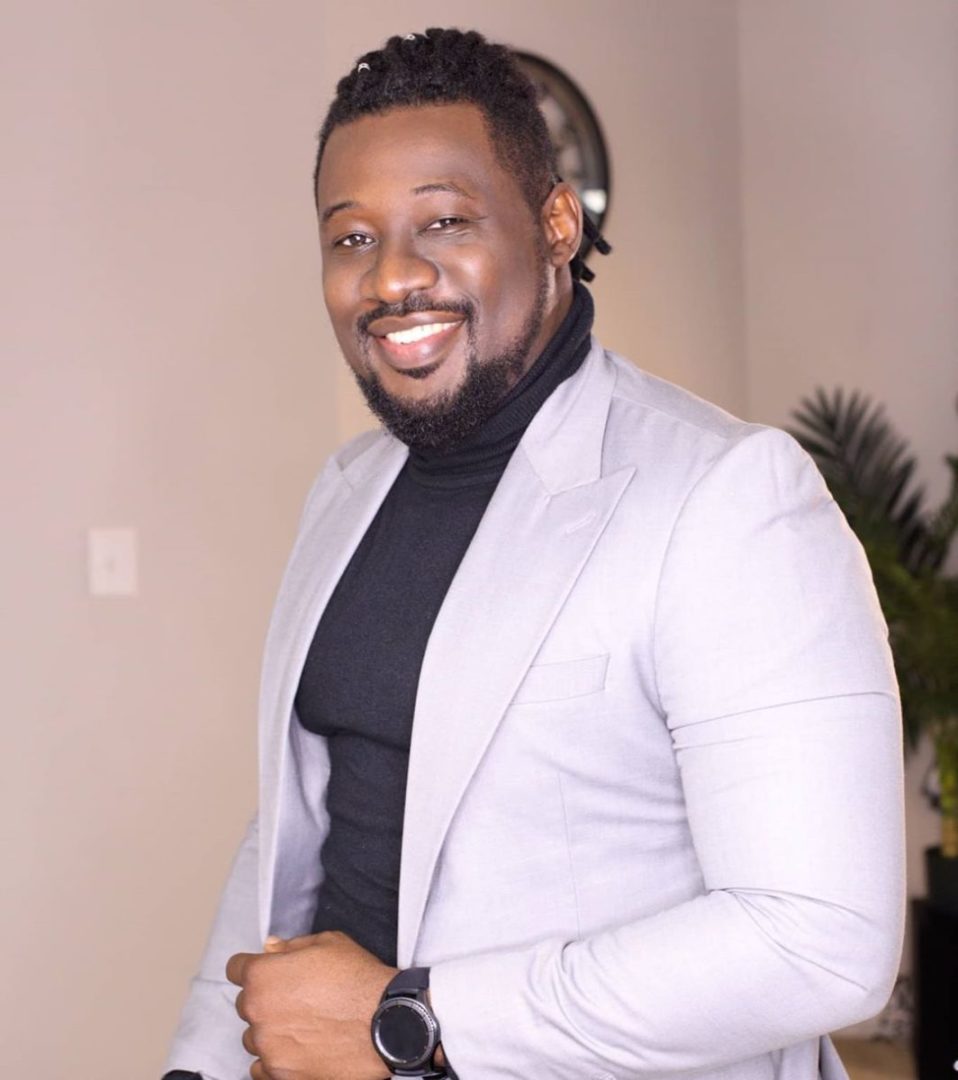 Out of many of his occupation and official work, he is also a model artist.

The Nigerian television actor who is a native of a state in the Eastern part of the country.

In 2017, he got married to his love of his life and it was a glorious and glamorous one indeed.

Just few moment after that, the couple welcomed a bouncing baby and they both rejoiced.

This talented actress has featured in movies that was accepted in Nigerian homes even cinemas.

All these attributes is just for one and only Daniel K Daniel.

He showed off his baby who was given birth to in the United States for the first time in 2019.

The actor has received many recognition and awards in time past in the entertainment industry.

Daniel is super talented as many people would say but that doesn’t remove the part of hard work and quality practice.

Since today is his birthday celebrations, he showed off his cute self in new photos and it is very lovely.

On that day that the celebrity turn a year older, he has been receiving congratulations messages from his colleagues

And also his friends in the same industry has been sending in their love messages.

The Nigerian celebrity, Daniel K Daniel is loved by all as he shows his prowess when it comes to acting.

With his voice over job, many people love the actor even more.

Check out the pictures of the actress below.