The popular music star and celebrity’s father, Adedeji Adeleke is spotted having fun with friends. 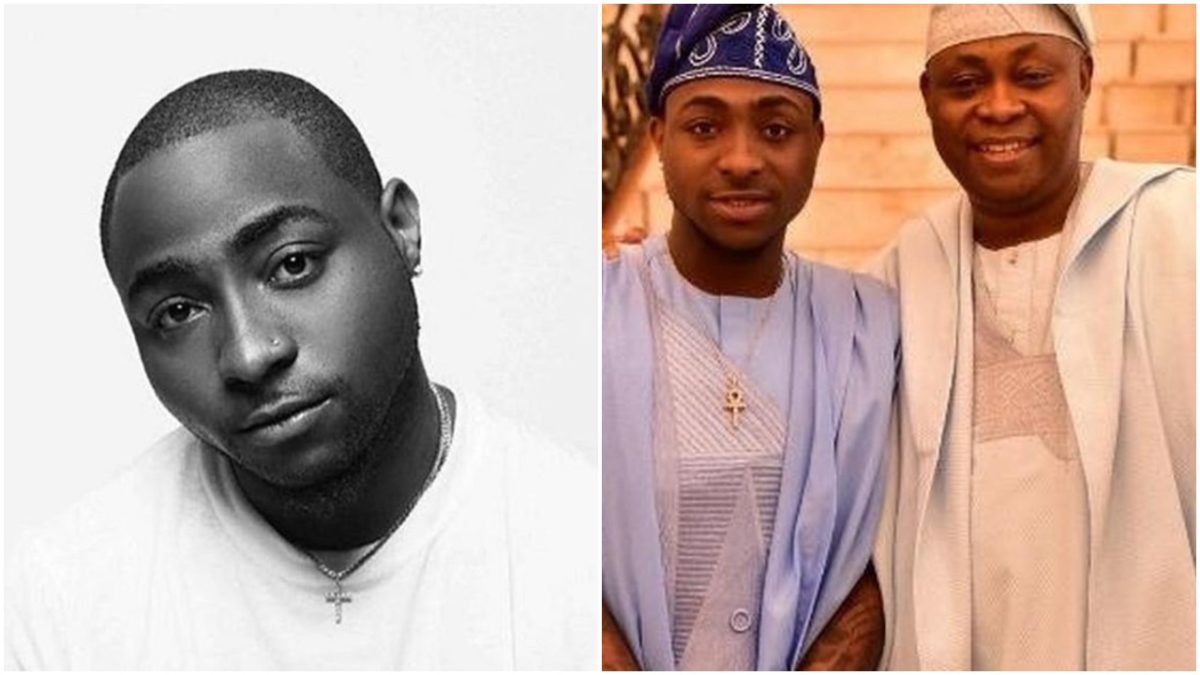 As of the beginning of 2017, Davido`s father net worth is more than 700 million dollars.

Having much money and he becomes extremely wealthy, Dr. Deji Adeleke has also turned into a great philanthropist.

And he loves to help people with his wealth and great affluence in the country.

During this pandemic outbreak, he donated huge sum of money to the government.

And also to the indigenous people of Osun state where he hails from.

Everyone knows how this man refused to allow his US born child to go into music.

This boy worked hard to succeed and he did succeed with much hard work.

Many people do say that the boy is an attention seeker, and a clout chaser.

But none of this moved him. He continued his good work which makes him more popular.

He has promised Cynthia Morgan to return back to limelight after she battled with sickness and family issues.

Davido is never tired of good works, as he takes after his father to always do good at every chance possible.

His father did not even care about social distancing of a thing but wants to party.

He is seen with a glass of wine on his private jet enjoying him with his business associates dancing to a juju music.

Watch the entertaining video below.

. . Dancing With Closed Associates On His Private Jet.