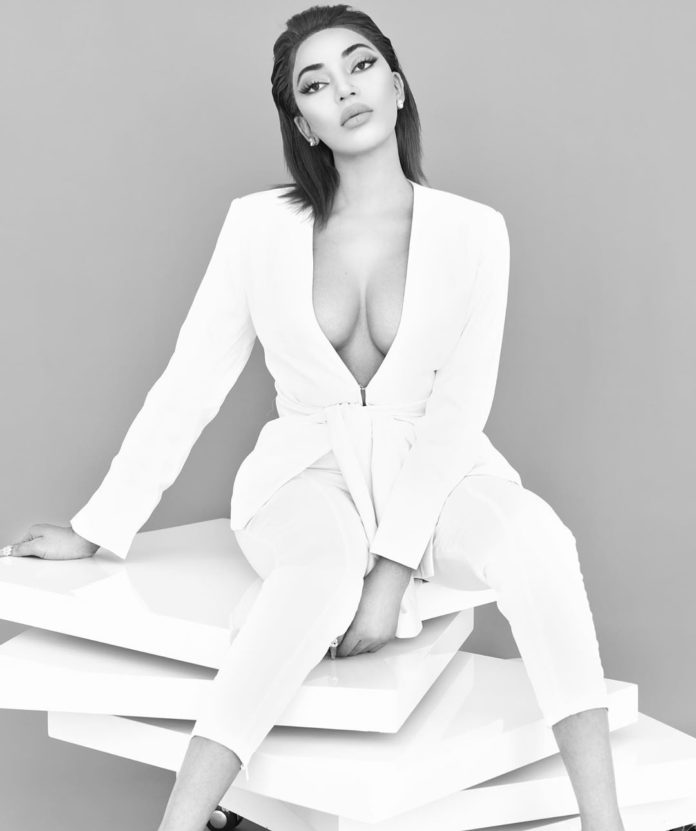 The grammy award nominee who is also a Nigerian singer and musician has been dragged again. 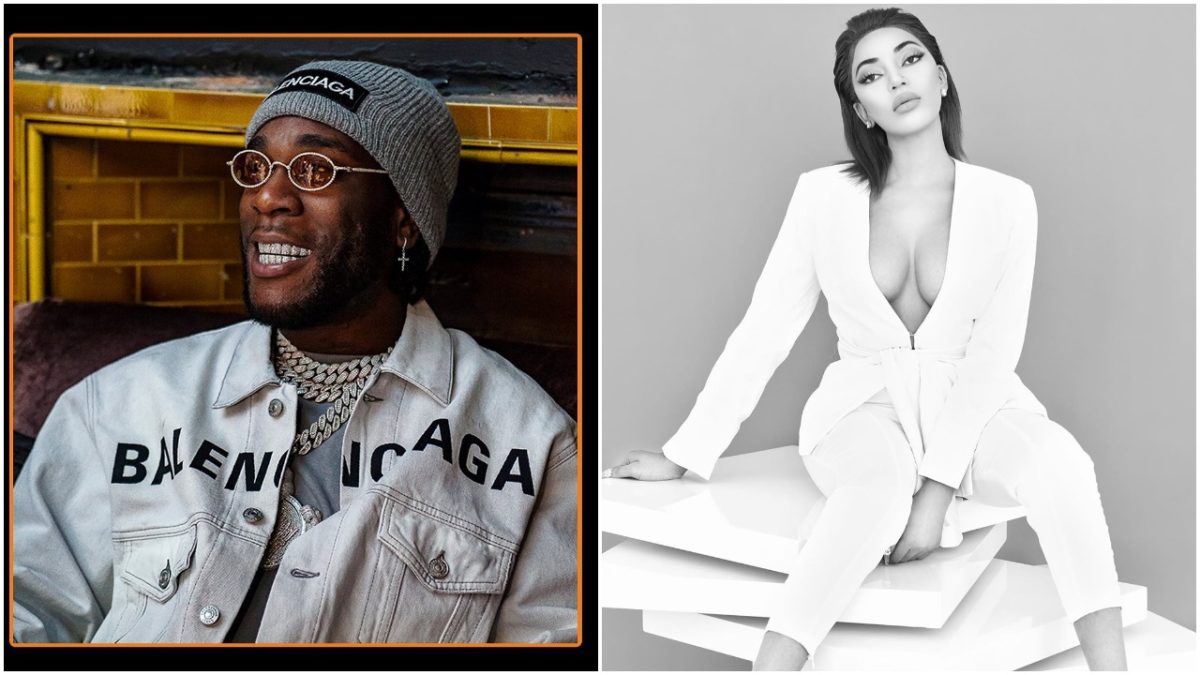 Ever since last year after he bragged about his achievements in the music industry, he has been attacked by different people.

Especially artiste like him from different parts of the world has not been happy with him.

This time around, it is about a Canadian born singer who drags him and his London girlfriend rapper, Stefflondon.

And this young entrepreneur does not take it lightly with them at all.

The Canadian business woman who prides herself as a singer called Burna his Boy ‘one of the biggest haters in the industry.

And she accused the singer and his girlfriend Stefflon Don of bullying everyone in the industry.

She’s says a few statement about the dragging:

“If I call U out, it ain’t hate. Issa fact, I can’t hate on people if I am doing better than them in the most

“God is love !!! Fame is an illusion,millions of people have been here & done.”

In addition to her words, she says “before u guys come & say I am a hater lol!!”

“And I don’t even have 2 leave my home 2 make money or struggle.”

“I cancel bookings just cuz I can. NOW GO ARGUE WITH YOURSELVES.” She says in her words.

Cameroonian-born singer, Dencia has dragged Burna Boy and his London born rapper girlfriend, Stefflon Don. . The music star took to her Twitter page on Sunday, May 24, 2020, where she called out the music star and his girlfriend. . According to her, Burna Boy is an ugly person who bullies and hates on everyone around him. . Burna Boy is one of the biggest haters in the industry. Like I get it, ugly people are ugly inside out but his own is disturbing, he tries to hate & bully everyone, him and his Fat Ass GF, match made in hate heaven. Like, imagine their conversations being hateful & about people," she tweeted. . "What’s the point of hating on ur colleagues? Burna hates and attacks everyone but people still support him, we can’t keep encouraging terrorists and bullies. His ugly ass needs a shower, drop the dose on the Damn drugs. Moisturize, get laser on that bumpy face of his." . It didn't end there as she went on to call out Stefflon Don for making terrible remarks about Nigerian women during her last visit to Nigeria. . "That’s how his GF stefflon and her ugly Ass friends went to Nigeria and was insulting Nigerian girls, I was like wow, this hoe that has been ran thru by the entire London, the audacity to insult Nigerian women. Man Burna and his GF need a bath in the river of Jordan. Two clowns," she concluded. . #PulseNigeria #PulseNews #Dencia #Burnaboy #StefflonDon