The billionaire daughter that now takes a career in music and disk jockey is at again.

Many people have a dream to day rich daughters or rich self made woman themselves. 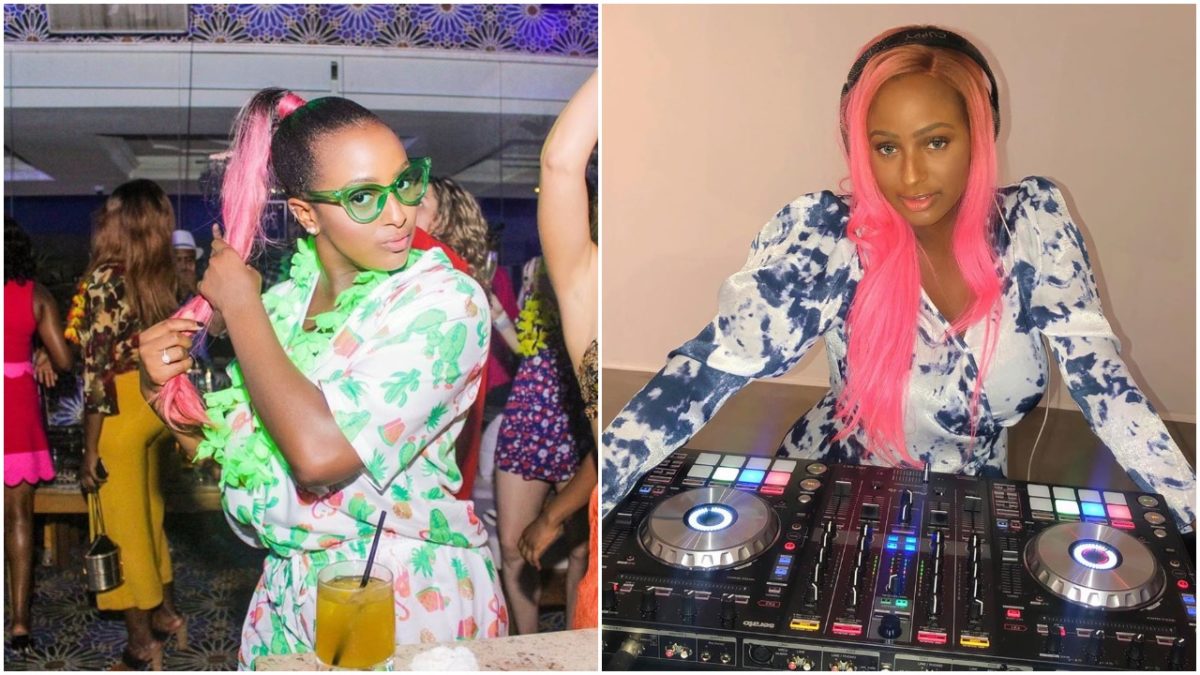 And some men have got lucky to have DJ Cuppy to be their girlfriend. Is that not interesting?

Nothing lasts forever as many people do say. So is also the relationship of DJ Cuppy with some of her boyfriend.

The leave and some, she send packing away from her life just to be happy.

On the rich daughter’s official Instagram page, she sends a message to all of this past boyfriends.

In her reactions, she put two of her hands just below her eyes which only means one thing.

And it is sign of mockery and defeat in the most part of yoruba land.

This could be what the music star is saying to her past life and past boyfriends.

Most recently she wants to give some young music talents a platform to showcase their music talent.

She says she will be picking some people randomly that send their music to her DM.

Just some days back, Cuppy was seen cleaning her white branded car with a plate number DJ Cuppy on it.

The music star seems not be bothered with life as she is living the best of her life as much as possible.

In the mean time, she is reportedly with Mr. Eazi who is also a music star and talent.

See the reaction of the beautiful music star below as she shades her past boyfriends.DJ Cuppy sends message to Victor Anichebe, Asa Asika and other exes