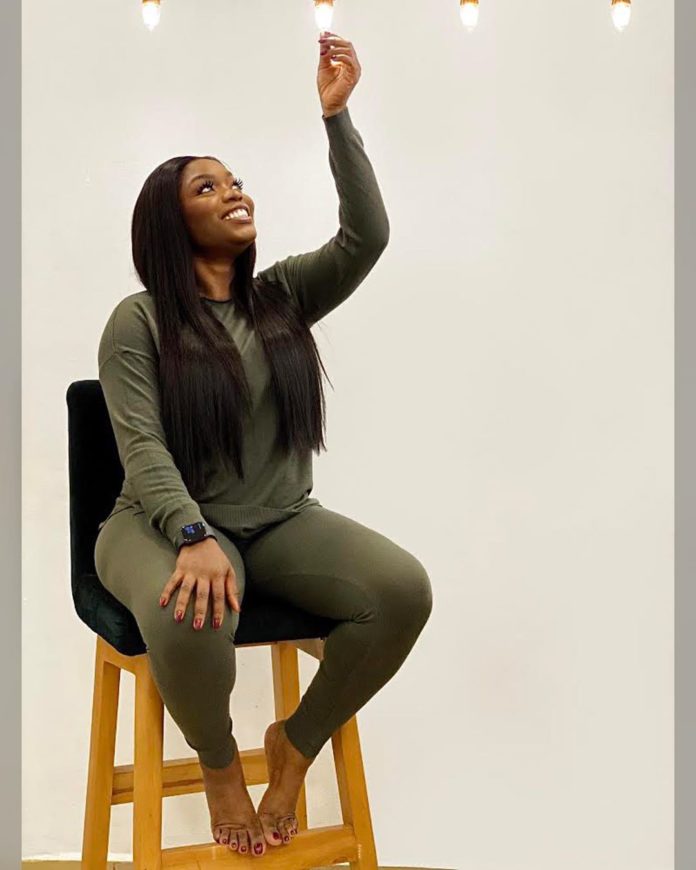 I light up the world with ideas – Nollywood actress, Bisola says in a new photo. 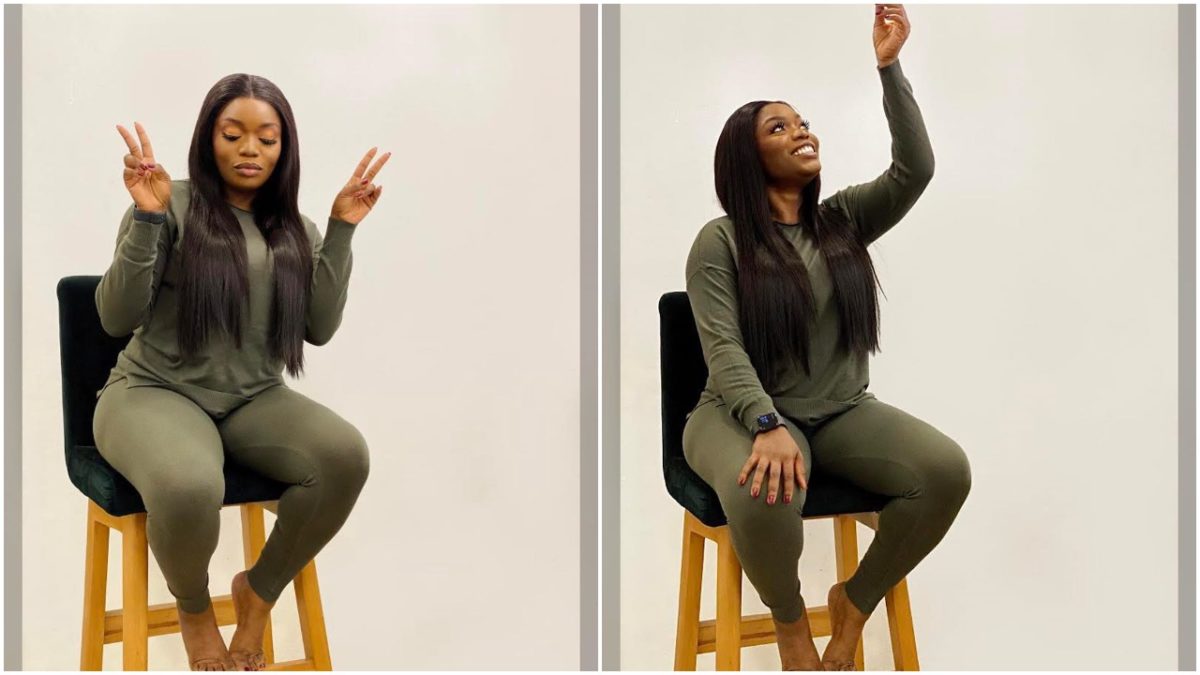 The all time star, actress and singer says she lights up the world with ideas as she is seen in new photos.

Bisola who also love to be outspoken when it comes to her movie roles and character.

Bisola is not married as present and she says her marriage is not coming anytime soon.

Sometimes when TV presenters interview her, she would say Marriage is not an achievement.

At the moment, she is also into YouTube series just like other celebrities who make use of the internet well.

In her YouTube series, she always talk about her journey and how she rose to stardom.

In one of her weekly edition, she says she will never attribute her success in the entertainment industry to big Brother Naija.

If you can recall that she was one of the popular reality show housemates some years back.

She loves to sing and dance with so much vibes.

Present for her child who she claim is her best friend used to feature in the YouTube series as well.

The child who is a bit chubby, loves to smile and bring her mom to enjoy themselves.

Bisola is 34 at the moment and she is still single as she claims no marriage yet.

The best thing is to look forward for her big announcement anytime soon.

She dress in a green grown and seen smiling as always.

Bisola also was seen demonstrating the lighting up the world with ideas with bulbs around.

I will light?up your world and Bring you peace cos I’m a cool chic like that. ☝? does this caption work with the pictures in the slide? Oh well, I’m just enjoying my Slim thick self ❤️❤️❤️. Stay Safe Fam???. Lounge wear @thestyle_hub_