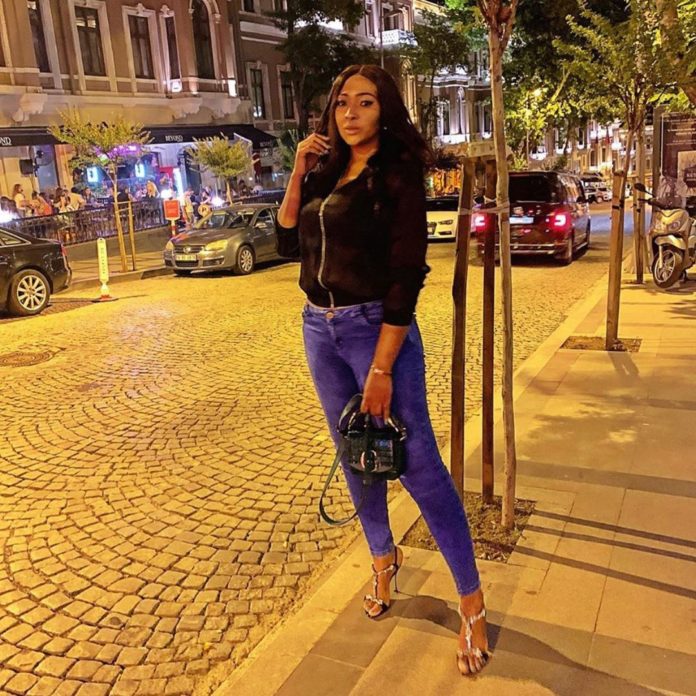 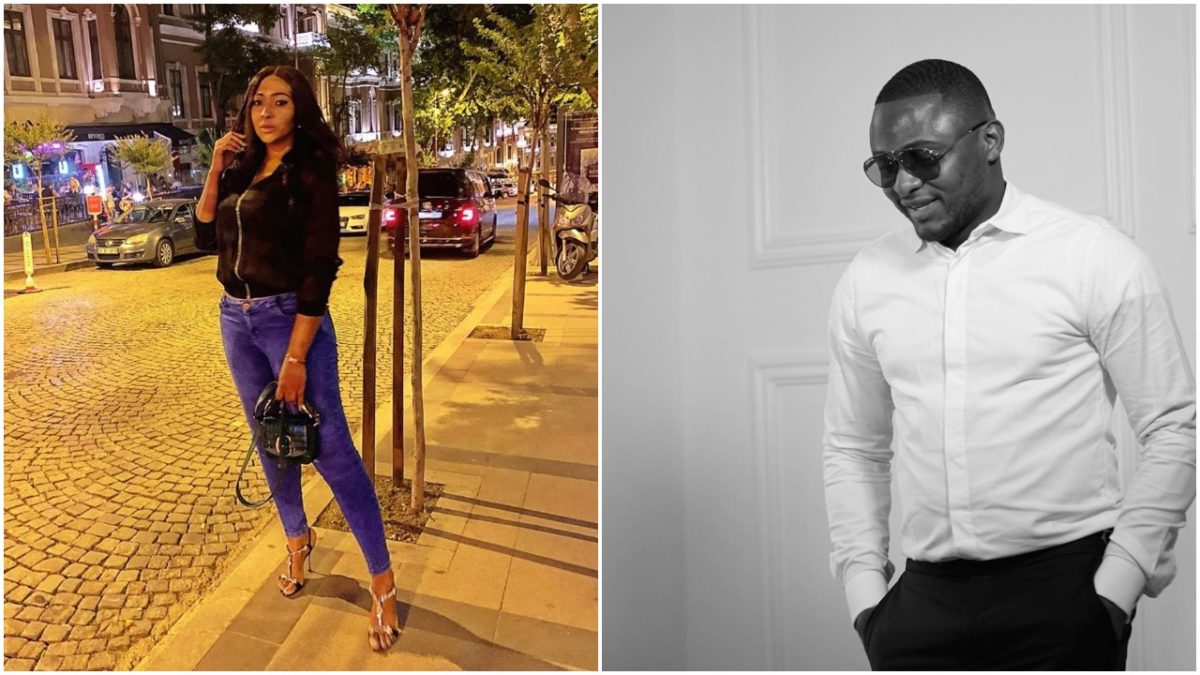 The former wife of Ubi Franklin has come out boldly to say she is very happy where she is after the failed marriage with him.

She says this on Instagram after a fan was about to bring back old memories of her with the music star, Ubi Franklin.

Talking about Lilian Esoro, she is a big time actress and on screen character with lot of acting skills.

The lady is a popular Nollywood actress, a presenter and also a big time event planner.

Actress is into many things. She is also a hairstylist , entrepreneur and also a very talented television personality.

With her experience in the east, she is very good with food as well.

She hails from Imo state, a very critical state in the eastern part of the country, Nigeria.

And Lillian did not seem bothered to worried about her failed marriage with the music producer.

In her comment, she says she is very happy where she is and doing very well.

The marriage scattered after sometime and she said she has to leave.

She had a child with him before the marriage was shattered.

Lilian Esoro is one of part of actress with much affluence in the country at the moment.

One of the fans that was sharing her says why does Ubi Franklin have to leave the beautiful damsel.

And we all know that she does not accept shading of any kind.

In her reply, she gave an accurate answer saying she is very happy with her present condition. 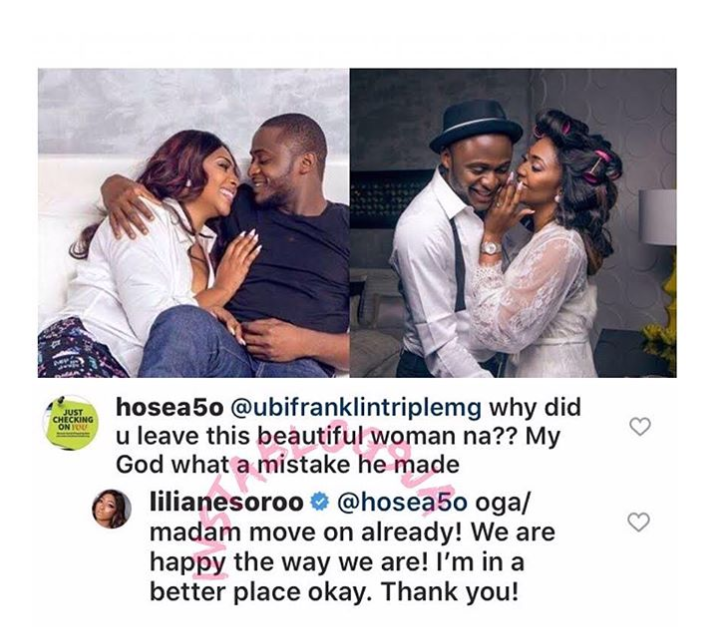 Johnson Olumide - May 12, 2020 0
The Buy a Heart Rapper and Singer is a an household name when it comes to celebrities and female stars that suffers a lot...

Violette - July 26, 2020 0
Maureen Esisi, the enstragle wife of Nollywood actor Blossom Chukwujekwu have taken to her official social media platforms to showcase her love for Big...

“You don’t owe your parents anything” – Media Personality, Noble Igwe