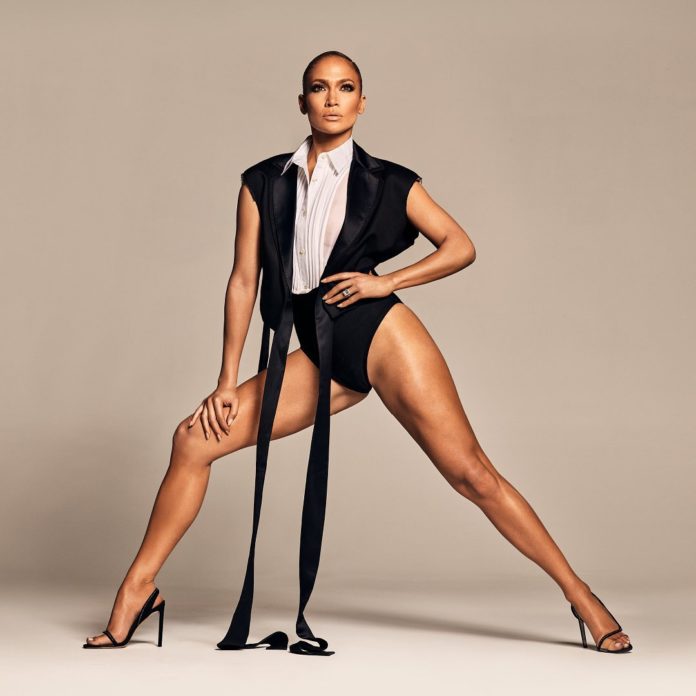 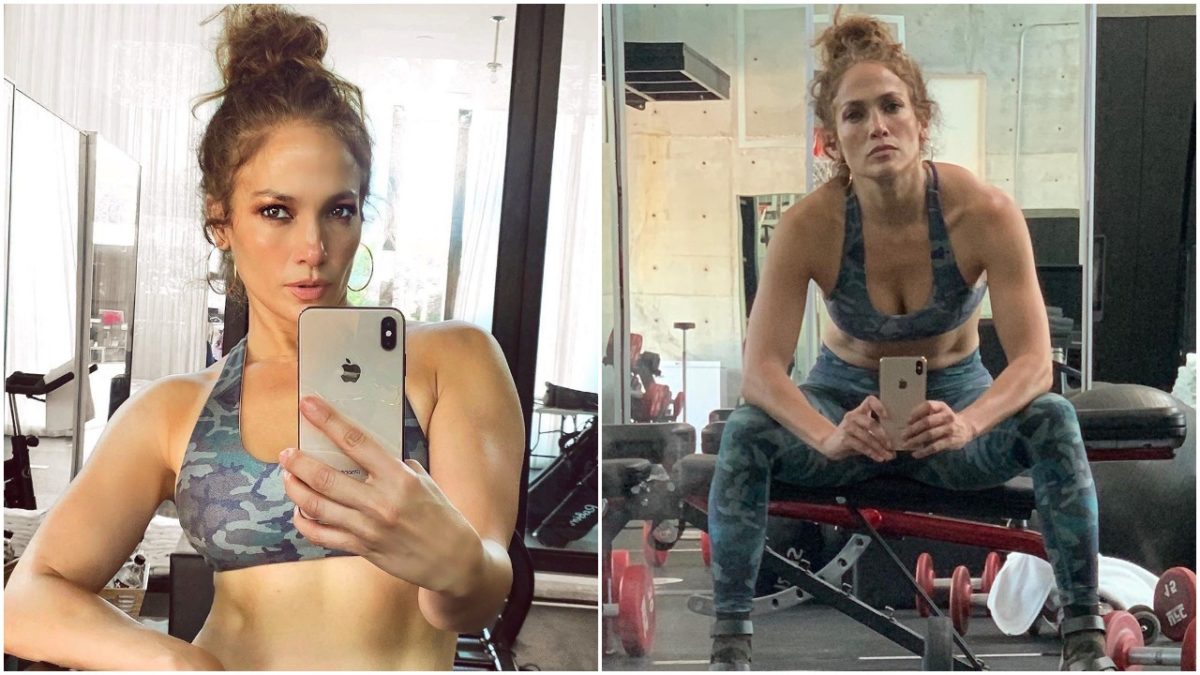 One of the best female singer and artiste is on the spot burning some body fats and calories.

Jennifer Lopez is also into acting where she shows her talent in dialogue and on screen play.

This celebrity is into many things which can be said as many streams of income.

She’s also a dancer. Her moves and dance steps in her music videos are always the best.

The American singer is as well a producer and finally a business woman.

Jennifer Lopez who is based in America, United States is seen working out with a camo dress in new photos.

Just two days ago, the 50 years American singer mentions how her little daughter wrote a book.

“So proud of my lil coconut, Emme, as she shares her own daily prayers in her very first book LORD HELP ME!”

“This book will offer families a way to embrace the peace & power of everyday faith.” She says.

In an interview with the American actress, she says she won’t take sugar for a while to be fit.

She adds that she will also not take salmon with her foods.

The caption she wrote on her official Instagram account is some sort of motivation to do better.

Many fans from far and near, around the globe commend the recent workout if the actress.

Some says the stamina is lovely while some people have bad mouth against the producer.

“You look beautiful after you gym routine, i look like a disaster after mine” someone says.

And check out the beautiful photos of the celebrity.