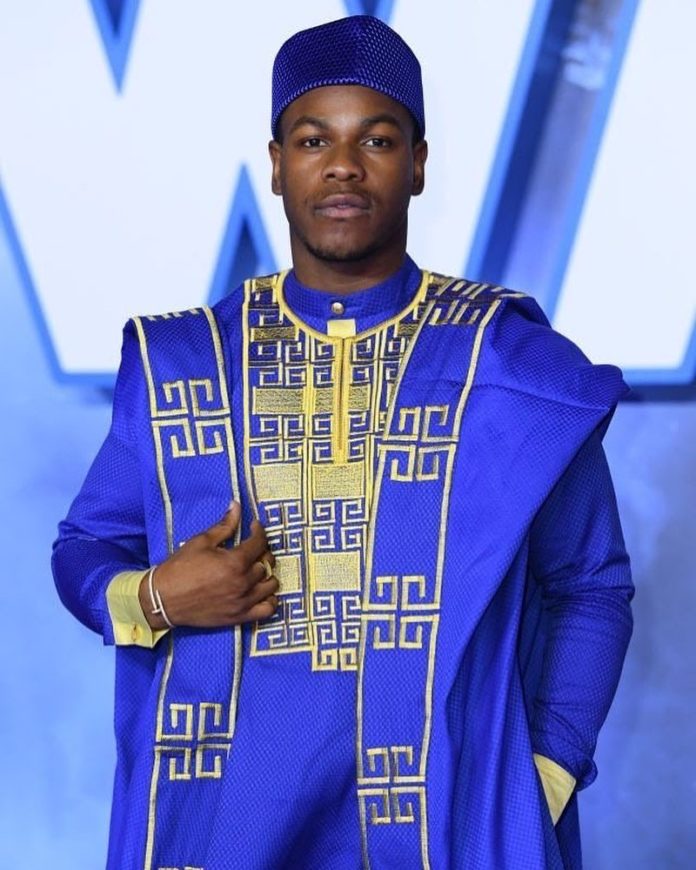 The type of racism that has been happening to black people lately is something really bad.

And not to talk of how the whites do reap off Africans when they were their colonial masters. 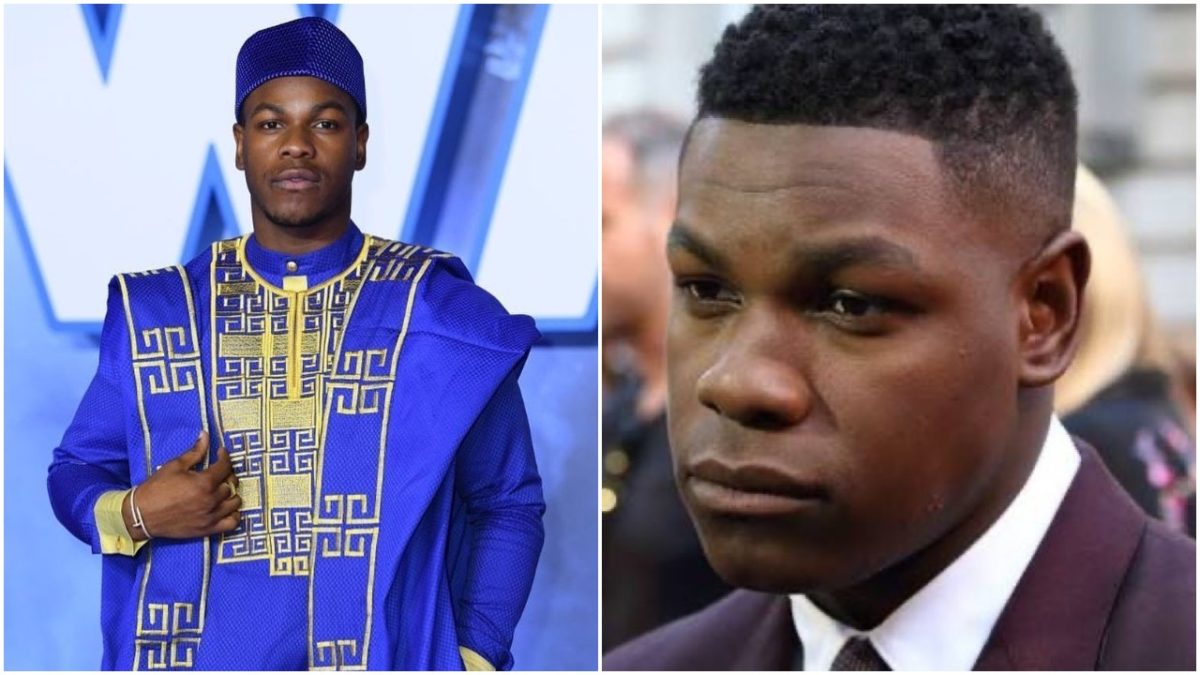 Individuals can discriminate by refusing to do business with, socialize with, or share resources with people of a certain group.

Black Americans have been suffering from the whites.

And it has turned to a night mare especially in the United States of America.

Moving forward on this issue, it will come to notice that the black celebrity and model, Naomi talked about this.

READ ALSO
Thank you Boss! I love you – Actress Anita Alaire Afoke Suprised As Comedian AY Takes Her On a Shopping Spree

Naomi Campbell says just recently that she is very sick of racism and racist.

John Boyega who is a Nigerian and although could not speak his mother’s tongue has voiced out on the issue.

“I really fucking hate racist”. He says on his official Twitter handle.

Many of Nigeria citizens have been applauding the guy for his brave work in speaking out.

As you know too well that some people will have give a backlash on the subject matter.

Boyega didn’t not care about what anyone will say but will always say the truth how it is. 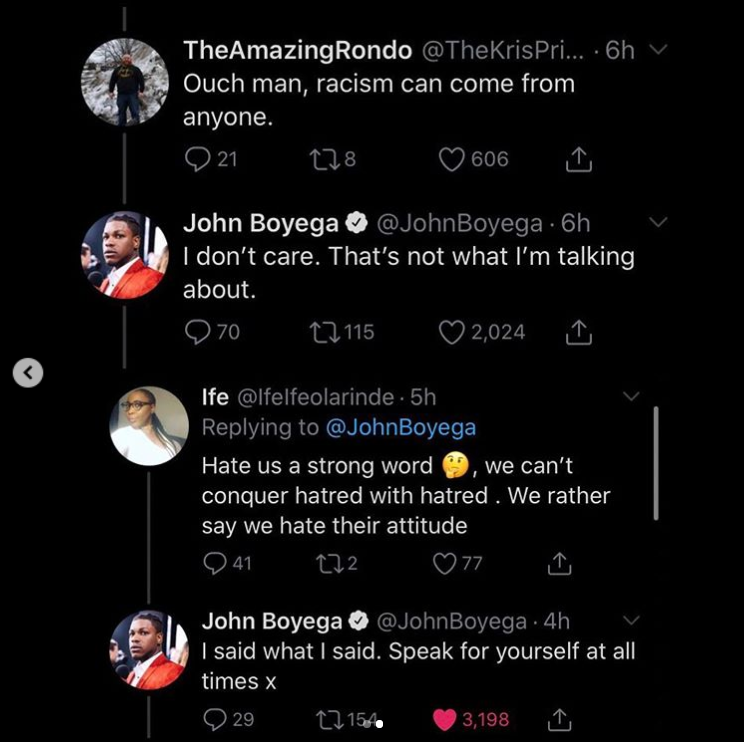 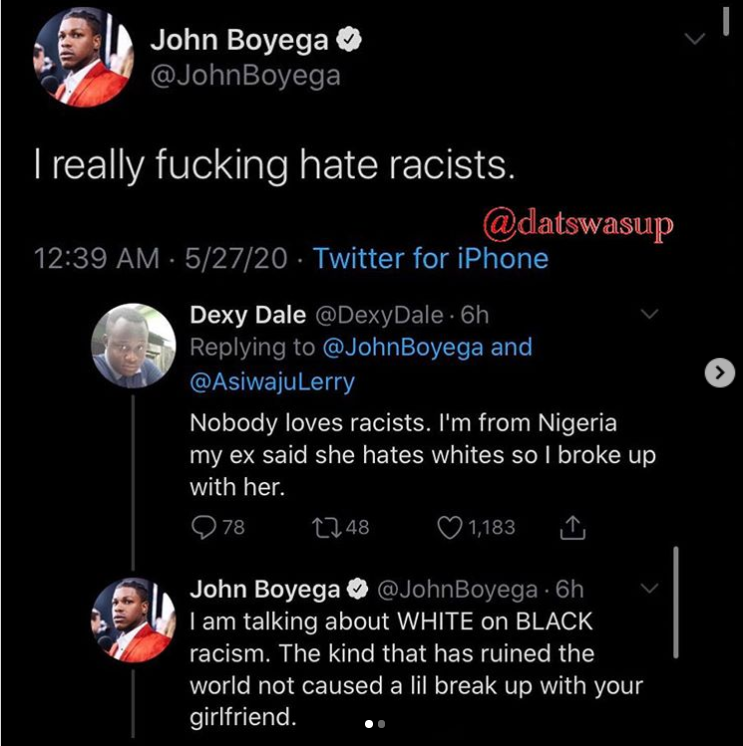