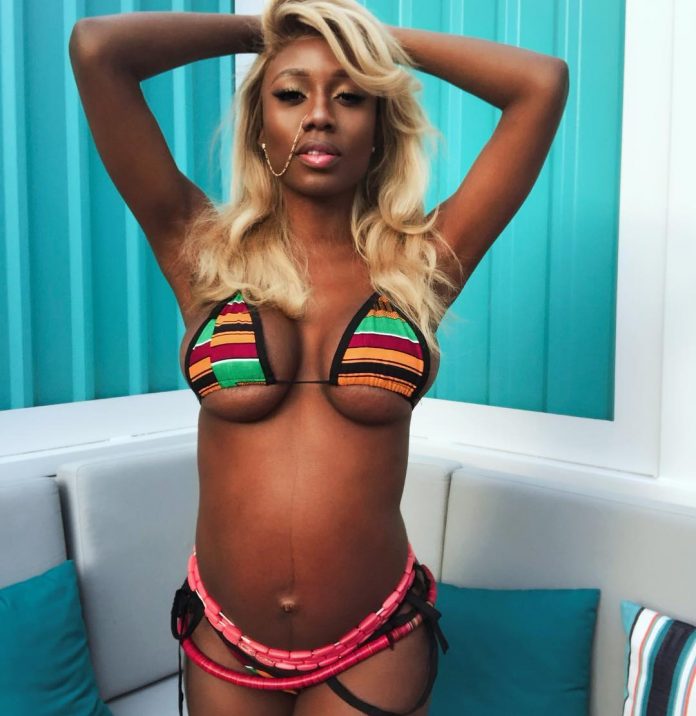 Korra Obidi joins the protest half naked to support anti racism in a new video.

Just a quick reminder of how people are killed in the United States. 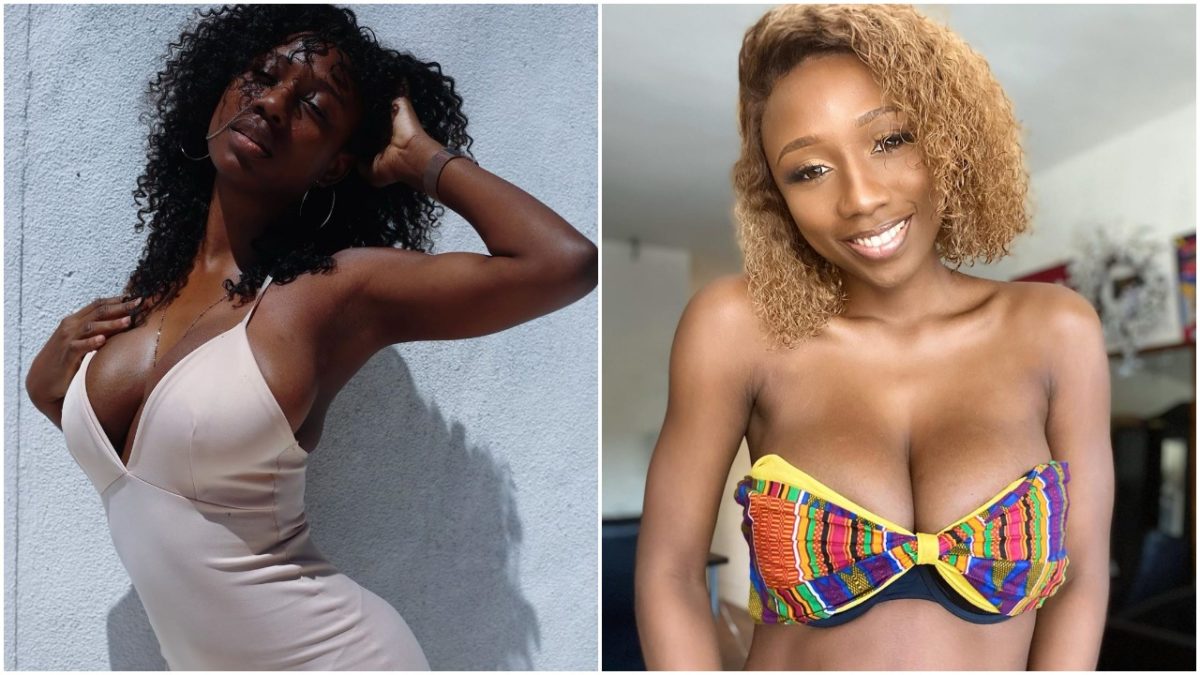 And this makes the world to cry out in any way they can by any means.

The death of blacks especially African is getting out of hand in the country.

And even all over the world. This is nothing else but a taste of racism.

How can the blacks escape this menace?

They have to take it upon themselves to fight back in anyway possible.

This led to a city wide protest where troop of black people came out to.express their dissatisfaction.

READ ALSO
Nicki Minaj proves her love for Kenneth Petty is real, engraved her feelings in the sand

Moving forward with the dissatisfaction which later led to a city wide protest.

A black celebrity who is based in America has expressed herself by going on the street to protest.

In another line of action, just to show the whole world that she is very serious with her actions.

She however dressed in all black that shows her body and reveals her sexy legs.

If you remember vividly that a black African was killed and murdered by an American cop.

The issue has been reported and the person involved has been charged for murder.

This could be a right step to serve justice but the people want racism to stop at all cost.

Many would think this would go on it’s own but the people had to go to the street and express themselves.

Check out the video of the celebrity that is half dressed just to express herself against racism in the country below.

No human being should be murdered in broad day light by another. #blacklivesmatter #justiceforgeorgefloyd #lariots #antiracism

Ifeoma Ngozichukwu - October 17, 2021 0
The beautiful actress, Uche Ogbodo tells a fan she will never leave her baby-daddy during a question and answer on instagram The actress who hasn't...

Johnson Olumide - February 17, 2020 0
She Posted this sexy beautiful pics on her Instagram Page 6-days-ago. she captioned it: [email protected]_official @vanityfair It was a throwback picture of her standing in front of...

Johnson Olumide - December 20, 2019 0
DJ Cuppy in a recent chat with HotFM Lagos revealed that she has dated men from every race, except an Asian. the billionaire's daughter ...

Ifeoma Ngozichukwu - December 13, 2021 0
Congratulations are in order to the lovely actor, Sam Ajibola, and his wife as they have both welcomed a bouncing baby boy. The actor took...