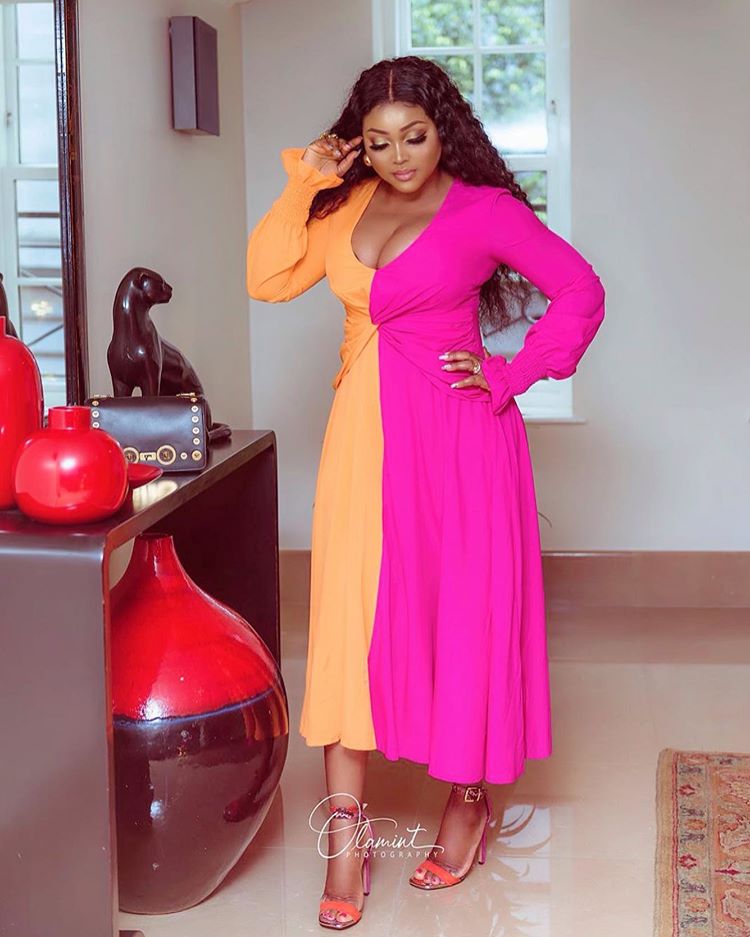 Mercy Aigbe is a popular  Nigerian actress and film-maker in Nigeria .

She is also a very good script-writer, and entrepreneur that so well in the Nigerian industry. 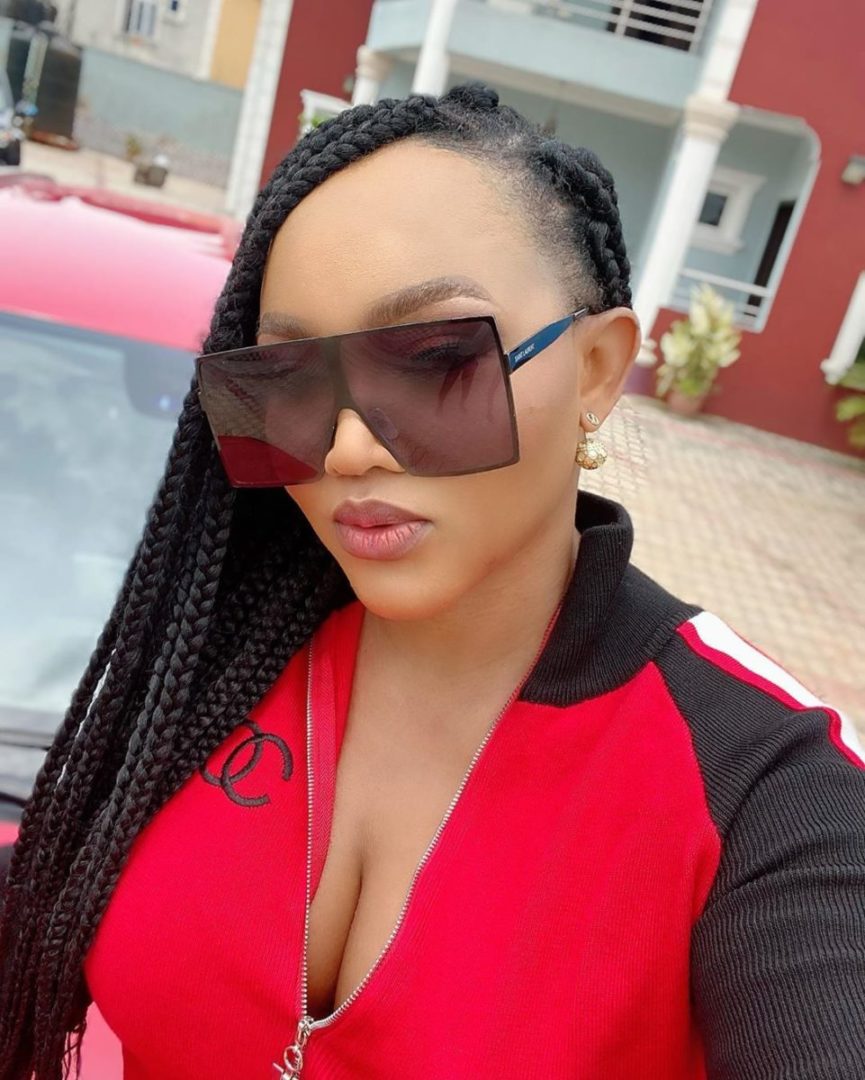 As we all know that Mercy is on of the Nollywood hottest babes most seen on screen especially yoruba movies.

Her beauty is attracted by all and everyone loves to tell her story of her gorgeous the young lady looks.

Aigbe started with a very humble background just as many of the Nollywood actress do.

Although Mercy always had a passion for acting, her father had wanted her to become an accountant for her good knowledge of Math and science subjects.

Her father always insisted that none of his children should be actors, and was devastated when she decided to study Theatre Arts.

Mercy Aigbe said she had to beg and appease him with a goat in order to get his approval on her acting career.

She later got a very paying job which she resigned just to follow her passion in acting.

Acting has been my passion since I was born, she said.

Nigerians love to.see her because she performs excellently well.

Ans she can only achieve this if not with her talent and skills in acting.

Just of recent, her estranged husband says he is.still not married yet because he loves the actress still.

They both went separate ways when Mercy accused her husband of domestic violence.

In a recent post she made on her official Instagram page, the young lady glows as usual.

She was seen on a pair of shade and quality red jacket to complement her dress.