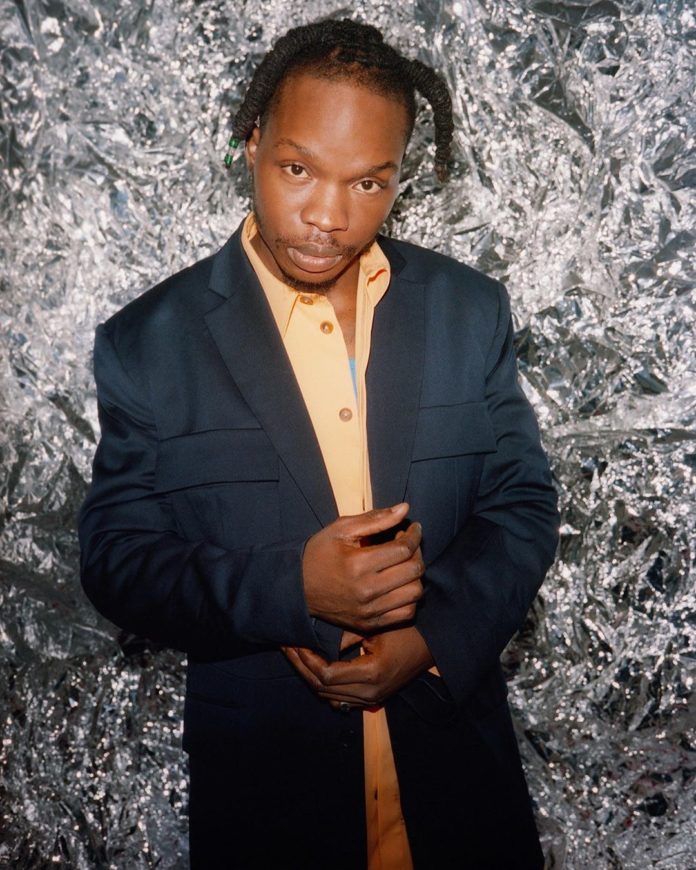 The no belt gang seems now to violate laws he propounded himself. 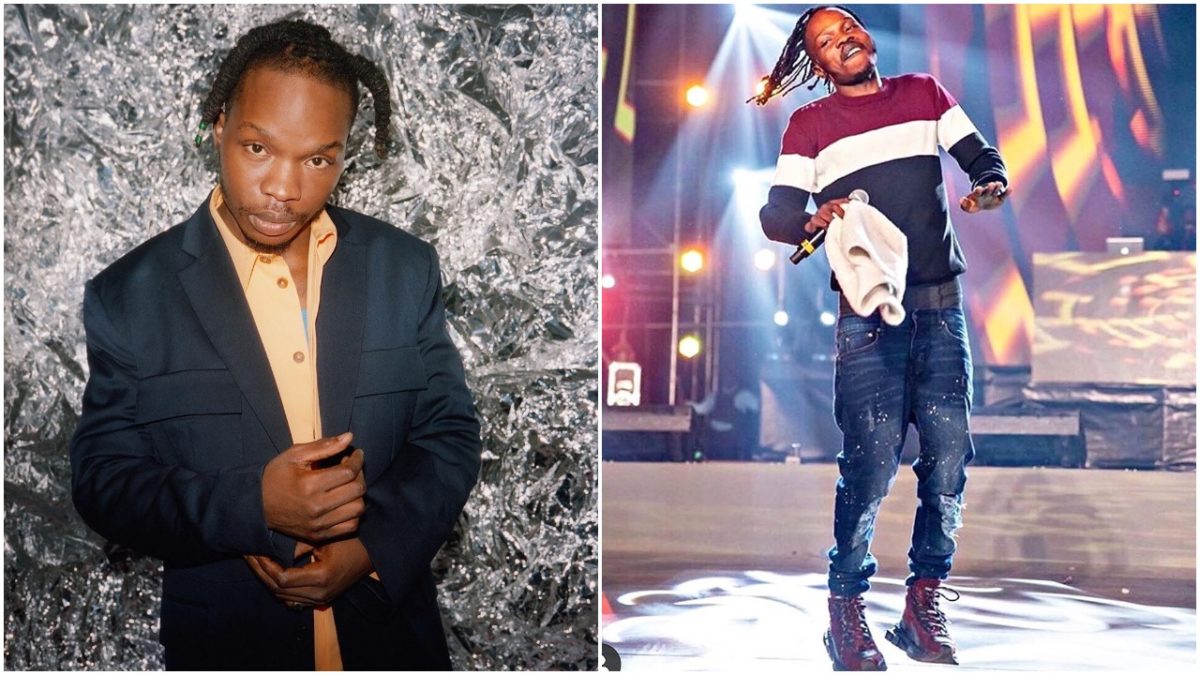 Marlians’s president has gone against the code of ethics of the No belt Gang.

As he is seen to be greeting Burna Boy’s mom at his home recently.

And we all know who Marlians are as a gang with no manners.

This is the slang they do call themselves even just to identify themselves.

In the entertainment industry, they seems to have the best raz fan base.

Just to review some of their laws, they are known no to wear belt, not greeting elders and not obeying the government.

They see themselves as free moral agents and free to do anything that pleases them.

Naira Marley is not expected to show respect to elders as however he flaunts the law.

He was seen protesting to the Grammy award nominee who was just sitting and chilling.

If this continues, it might cause the followers to question the actions of their president.

However, the Grammy award nominee was seen fighting with his neighbours just few days ago.

And this is because he disturb the estate with much noise around.

It was even known that the Nigerian and Manchester United forward lives in the same estate.

And he does not disturb the estate as Burna Boy does.

Watch the video of the Marlians president showing some sort of manners below.

Naira Marley goes against his code of ethics, shows manners as he greets Burna Boy’s mum on Sallah Day