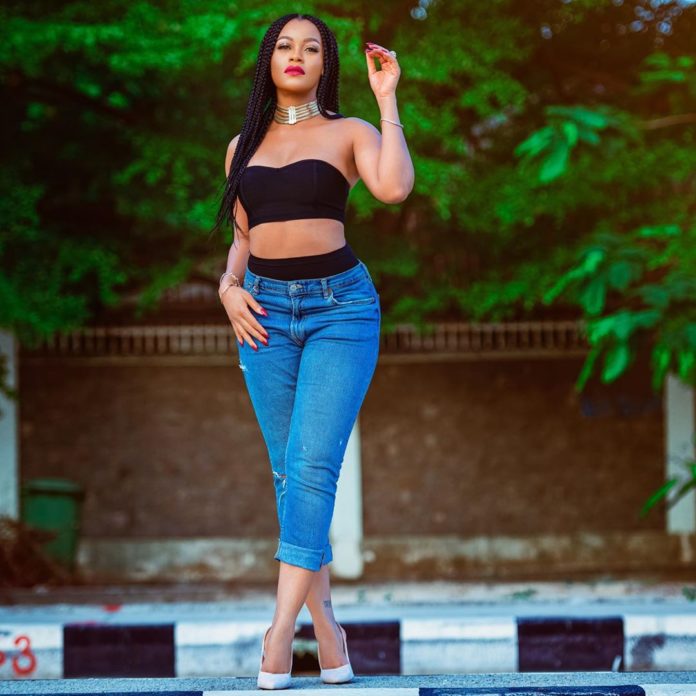 The Nollywood actress and stage performer is celebrating her birthday today in style. 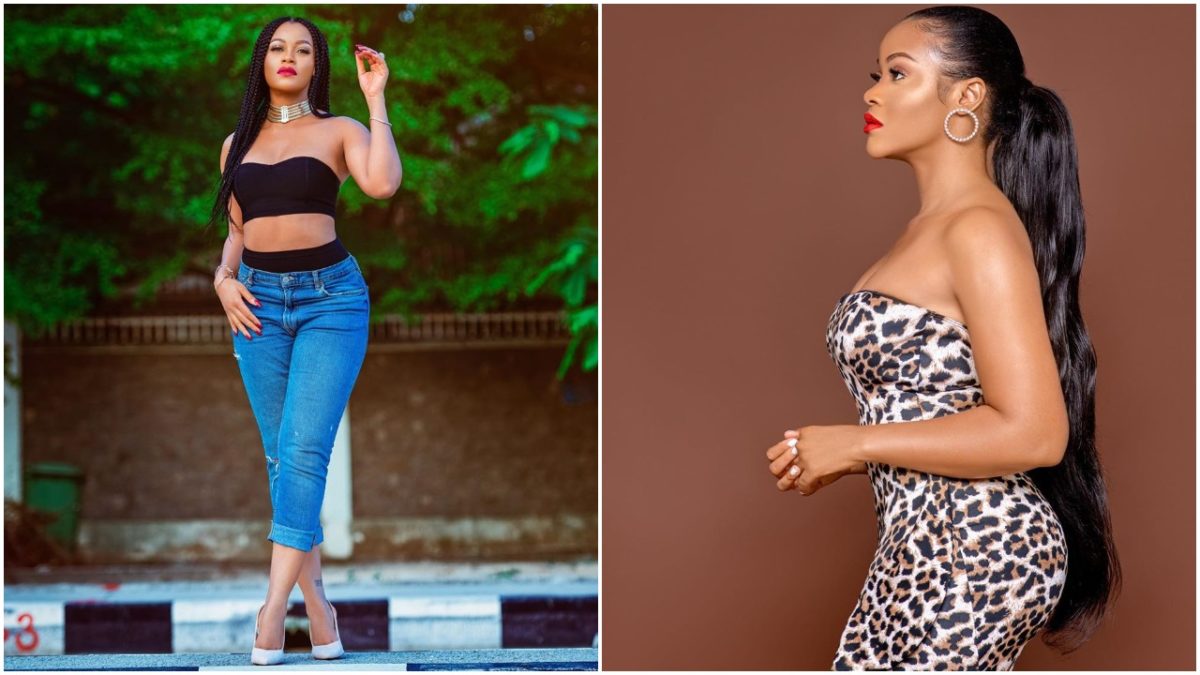 The Lagos born actress, Damilola now loves the woman she is becoming.

Talking about her age, she is 35 today. Although her fac÷ looks way younger than her actual age.

In other news it seems that the beautiful actress and TV host add her estranged husband which is called Chis Attoh are still very much in love with each other.

Despite their disagreements and divisions, they seems to still have something for each other.

There was even a time when Damilola said that there is high chance they got back together.

If this is true in all its entirety, why did they separate from each other in the first place.

Meanwhile, she has a baby boy which she lives so dearly.

In the Spirit of celebration of her birthday, she took to her official Instagram account to celebrate herself..

Damilola was seen in a beautiful black tube as she is.

In the picture, she rocked the Jean’s like something else. Talking her make up, dripping.

Also, to crown it all, she was on a heels that gave her the curvy shape which makes men to Kong for her.

Damilola cute smile in the picture is also something that is very inviting.

Congratulations to the star actress on her birthday as she turns a year around the sun.

You want to have a glace at the picture. Don’t stress yourself. Here is it below.