Home Entertainment Rihanna condemns the killings of black people in the U.S (photo) 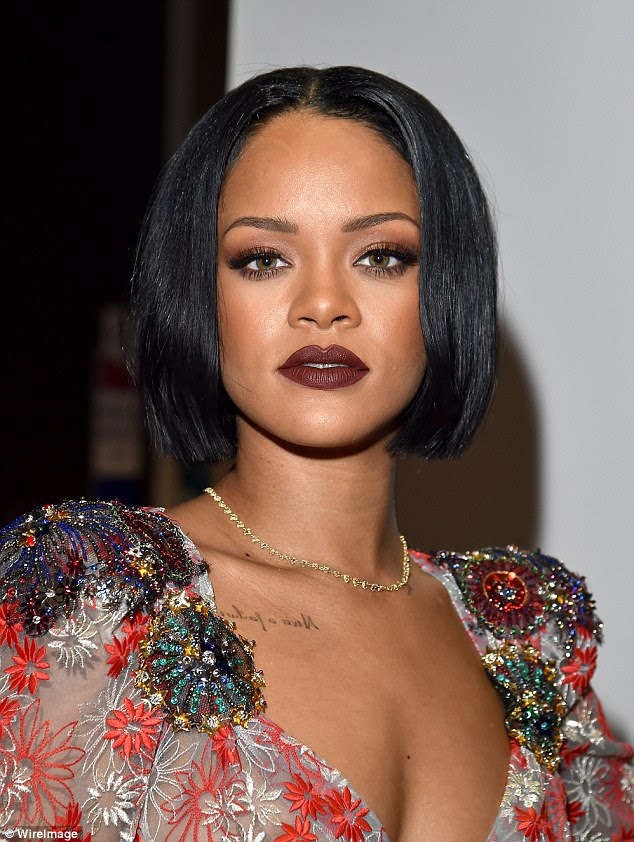 Rihanna condemns the killings of black as she says a lot about the death of Floyd.

In Minnesota some days back, a US cop was seen kneeling on a black guy who was identified as Floyd. 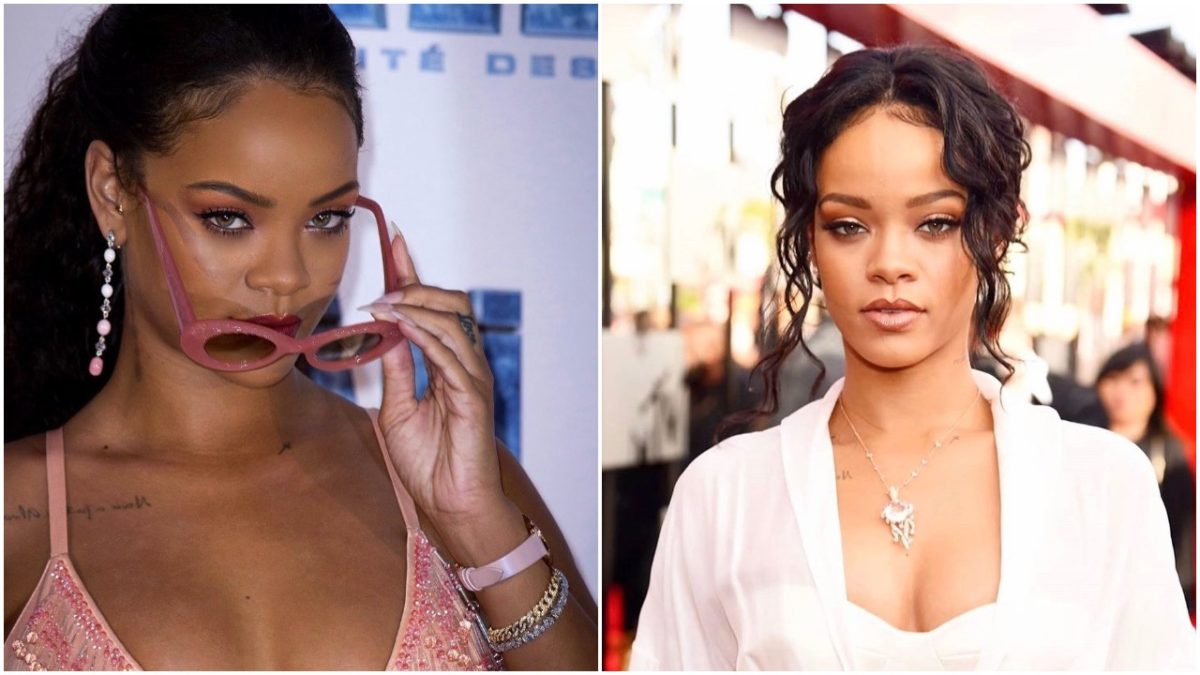 This is saddening as the people that suppose to be protecting atr the ones killing people.

Just as many would think the black guy did something so outrageous, there was no offense against him

The officer that performed the act has been arrested and charged for murder.

And this is a right step towards serving justice for the death of the black Algerian guy.

All time American star, celebrity and music artiste has also rendered her voice in condemning the act.

Many of the American celebrities have been speaking bad about the incident.

Not too long, the president of the country also responded to the act.

And he says justice will be served as appropriate in no time.

The star musician wrote on her official Twitter handle to show displeasure in the killings.

Floyd was killed by a cop in the US when he was shouting that he can not breathe.

And until he was muttering his words, he was seen moving slowing until he gave up the ghost.

This is inappropriate to human and blacks especially.

And this is nothing but racism.