Home Entertainment This is a scary time for raising black kids – Actress Uche... 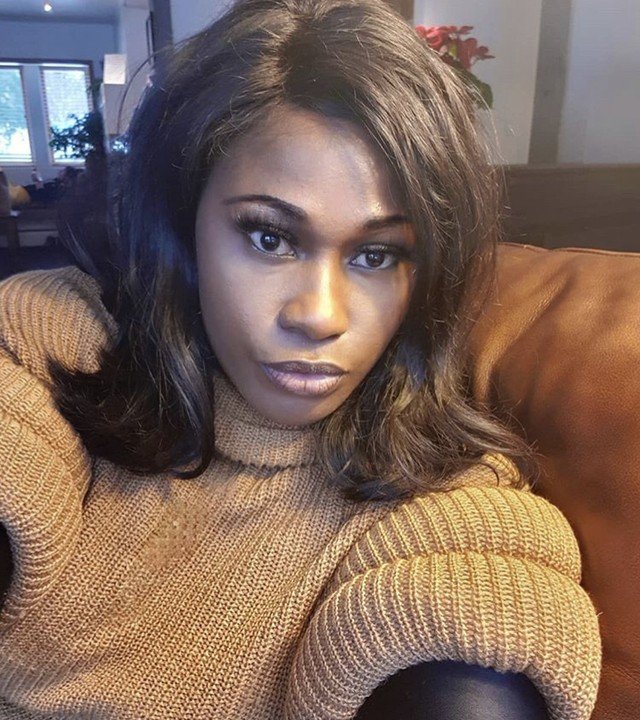 This is a scary time for raising black kids, Uche Jumbo in her new statement.

Black are been molested and hated for nothing around the world and it is very scary. 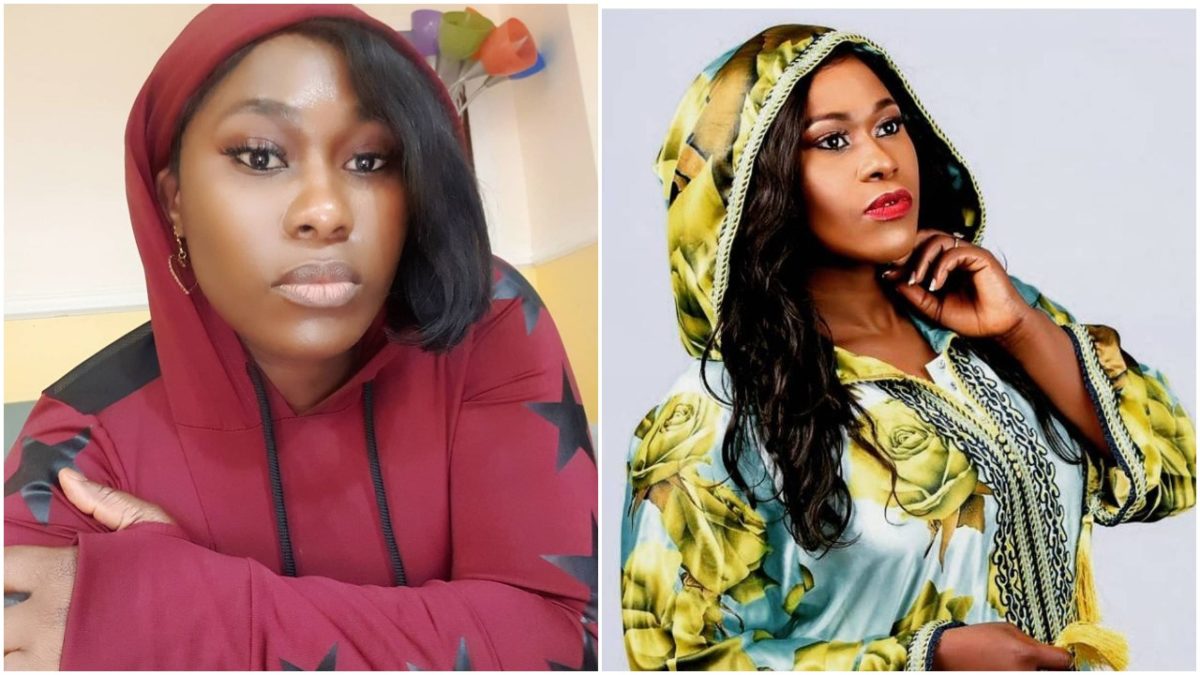 The Nollywood actress and on screen character has voice out to contribute her own part about racism.

Racism is very bad for the society we all know that for sure and it has eaten deep to the fabric of the society.

Likes of Rihanna, John Boyega has talked about this happenings round the world

The United States which has recorded more death of black people especially Africans.

Just of recent a young man who is an African and of cos a black man was killed in Minnesota in the United States.

And this has generated a lot of commotion in the city where the incident happened.

Blackcads were seen around that city and many people came out in numbers to express their dissatisfaction.

About the incident. This makes the government to act fast and do what is necessary.

Although the officer that perpetrated the evil has been arrested and charge for murder.

Many of this kind of issues do happen around but they are swerve under the carpet.

And nobody will know if anything happens.

In a country where justice is served, this kind of incident will not go unpunished.

Here is what Uche Jumbo said.

“Scary times for parents raising black kids… its 2020..we are still tweeting about racism”. She says.

Scary times for parents raising black kids… its 2020..we are still tweeting about racism

Violette - December 1, 2019 0
Popular media personality, Ebuka Obi Uchendu has in the past shown how fashionable he his and he's not slowing down as he continues to...

Johnson Olumide - June 19, 2021 0
Former BBnaija Housemate and reality star, Wathoni took to her social media page to address rumors of Body shaming Dorathy. According to her of all...

Tiwa Savage Does Not Sing, She Shouts – OAP Benny Ark

Johnson Olumide - March 21, 2020 0
City FM Radio Presenter, Benny Ark has called Seyi Shay as one of the very best in the music industry and praised her for...

Zaddy likes em like that – BBNaija’s Vee silence troll who spoke about her...

Violette - October 31, 2020 0
Big Brother Naija 'Lockdown' housemate, Vee have shown how much she's ready for any fans coming to troll her as she silence one who...