Home Entertainment Davido sends Aloma Parking for acting like a landlord in the house...

The Nigerian singer and popular celebrity, Davido has always find his way to sphere of Nigerians in daily news. 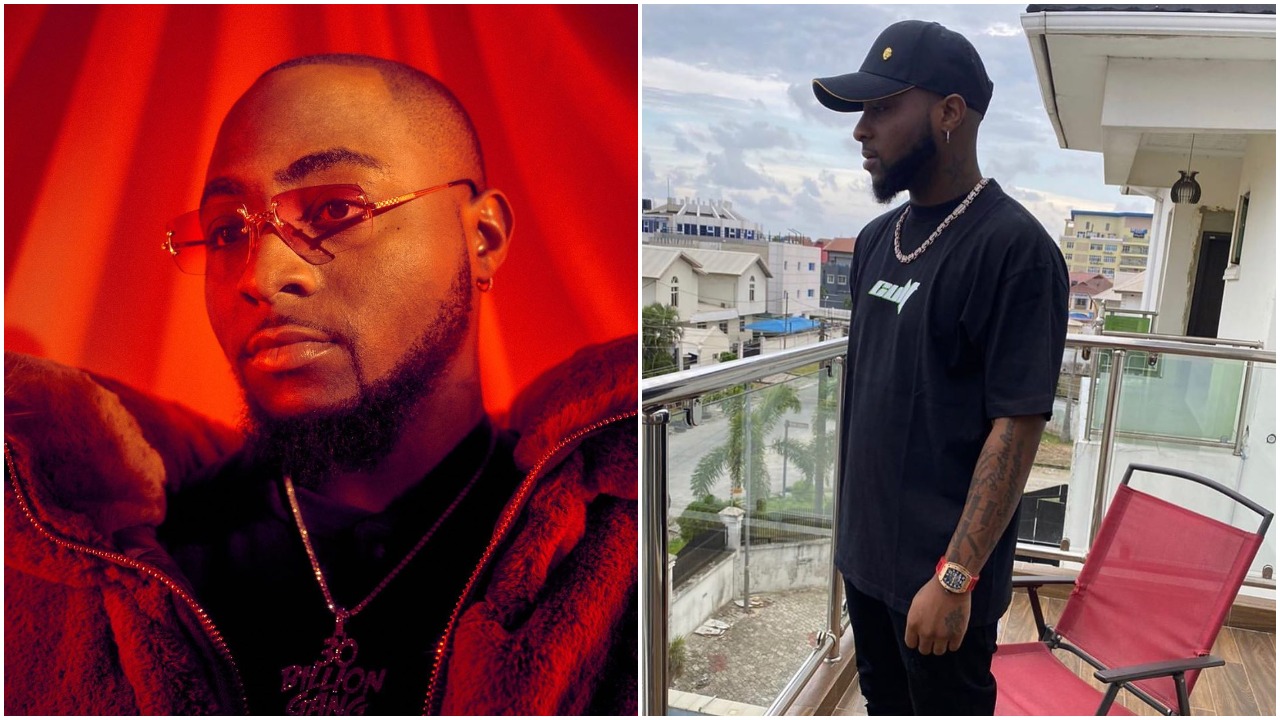 And this time round, it is not about her controversial relationship with his girlfriend, Chioma.

Or his misunderstanding he has with the controversial investigative journalist, Kemi Olunloyo.

At the moment, it is about one of his staff that is misbehaving and he is ready to treat him as her deserves.

His road manager who is known as Aloma has been sent out from the house the celebrity bought for them.

Aloma who has been his road manager for quite a while now, feels he has authority

In the house his boss bought for them to stay and work.

Davido however jets him out of the house because he is acting like a landlord.

“Egungun wasn’t careful o. Una no hear? Our Instagram landlord aka real life caretaker has been sent back to his parents house”

One of the Instagram reporters said about the eviction from the house.

Nevertheless, the celebrity star has been having a tough time with himself

As he unfollow everyone on his official Instagram page saying he needs time to reflect about himself.

Davido has been a good man but Aloma who is the road manager crosses the line.