One of the goats in the music industry, Davido is spotted with young kids. 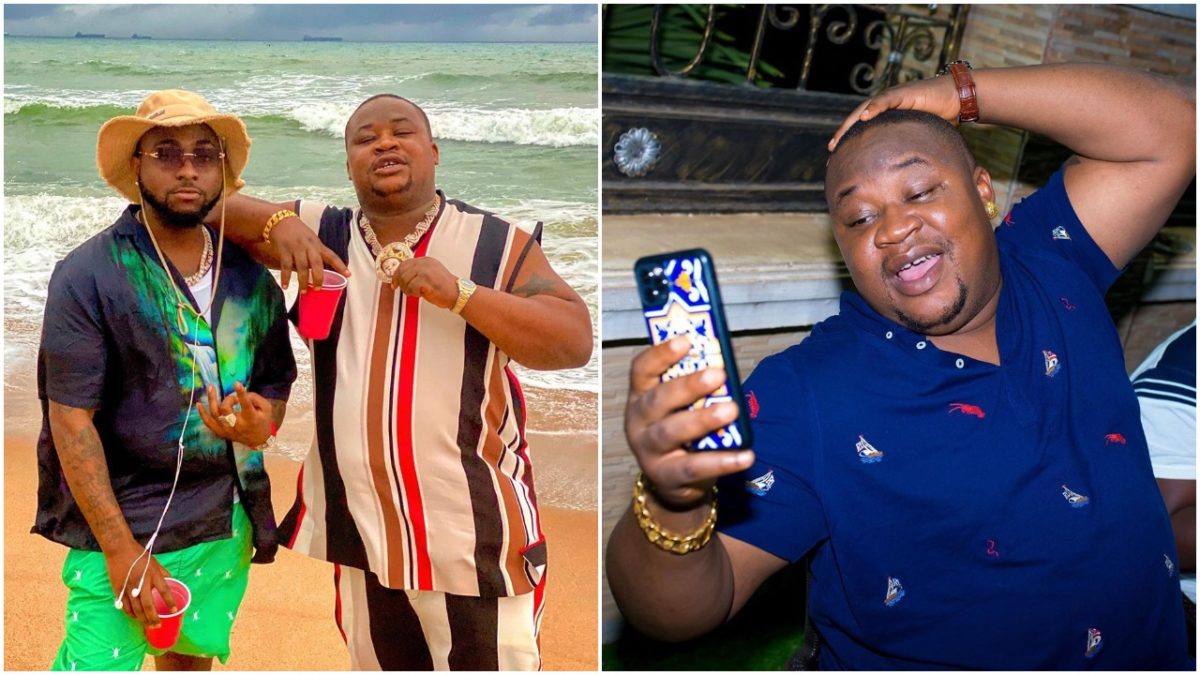 The vibe was so much that Davido was seen happy with those children as they were singing his songs.

And he is seen on his both legs when with those children.

Small native children of averagely 13 years of age were spotted singing and dancing to Davido’s music.

Davido who is actually trolled by the investigative journalist every now and then because of his attitude to her.

in actual sense, Davido did not reply her or give a damn notice to the lady, Kemi Olunloyo even though he has been seeing the trolls.

Not too long, Davido says he acquired his dream house on Banana Island but Kemi opposed him saying the house is for the father.

And also he says he acquired a jet which was later revealed that it belongs to his father.

The boyfriend to Chioma recently removed everyone on his official Instagram page because he was in a reflecting mood.

Kemi Olunloyo, however, says her fiancee has left him due to domestic violence and whatnot.

And the music star keeps enjoying his time every now and then.

The video was spotted with Cubana Chief Priest.

Reality TV star, Nengi Turn heads as she flaunts her curves in a sexy bikini (Photos)

Adedokun Moses - February 23, 2020 0
Real Madrid star, Eden Hazard has been ruled out of the Champions League tie against Manchester City and the La Liga El Classico against...

Violette - May 12, 2020 0
Many are the celebrities who have either registered their concern or excitement to Nicki’s retirement from music, however Queen Latifah says Nicki Minaj will...

Johnson Olumide - September 28, 2017 0
The iconic figure passed away from 'natural causes at his home, The Playboy Mansion, surrounded by loved ones,' according to Playboy's official statement. Hugh Hefner,...

Violette - August 25, 2019 0
An Ivorian Pasor, Koffi Duchrist, has declared that he would ressurect the late Ivorian singer, DJ Arafat only if he gains permission of the deceased...

Adedokun Moses - January 16, 2020 0
At the resumed trial of Dubai-based Nigerian man Ismaila Mustapha a.k.a Mompha on Wednesday January 15, it was alleged that he hid N32.9billion transactions...