Home Entertainment “Anytime someone do me wrong, God do me better” – Davido’s first... 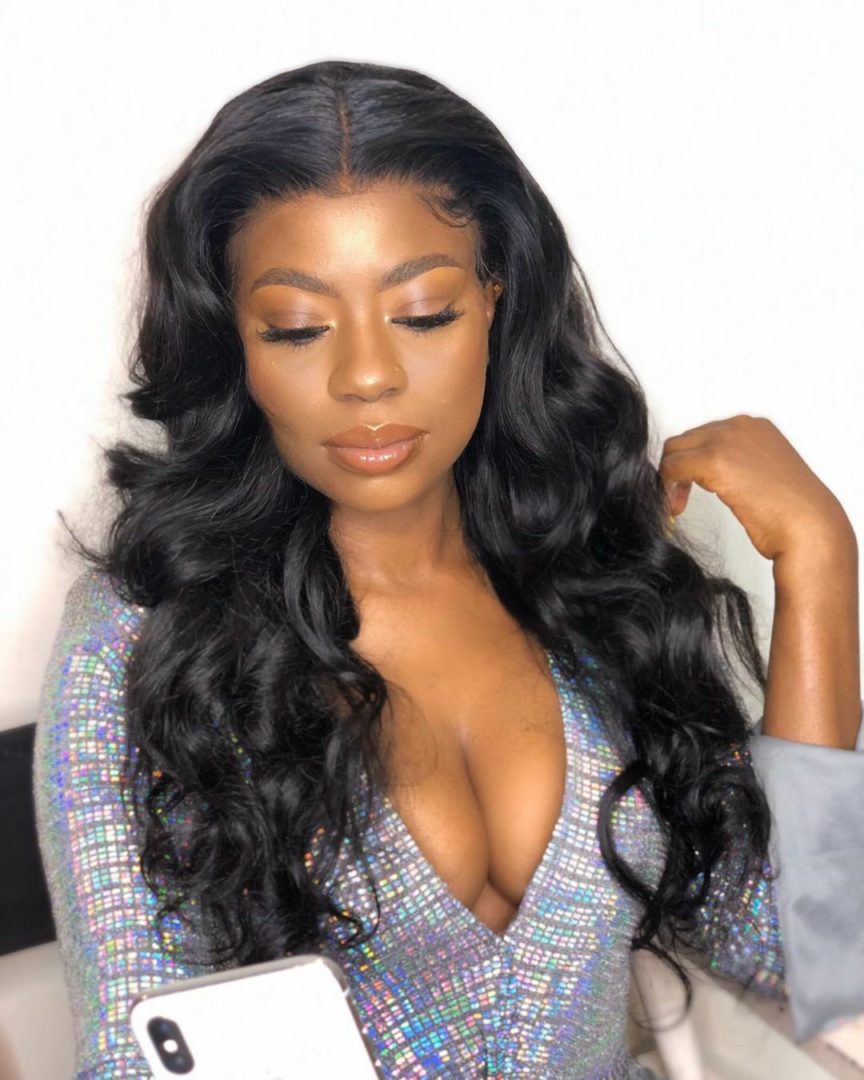 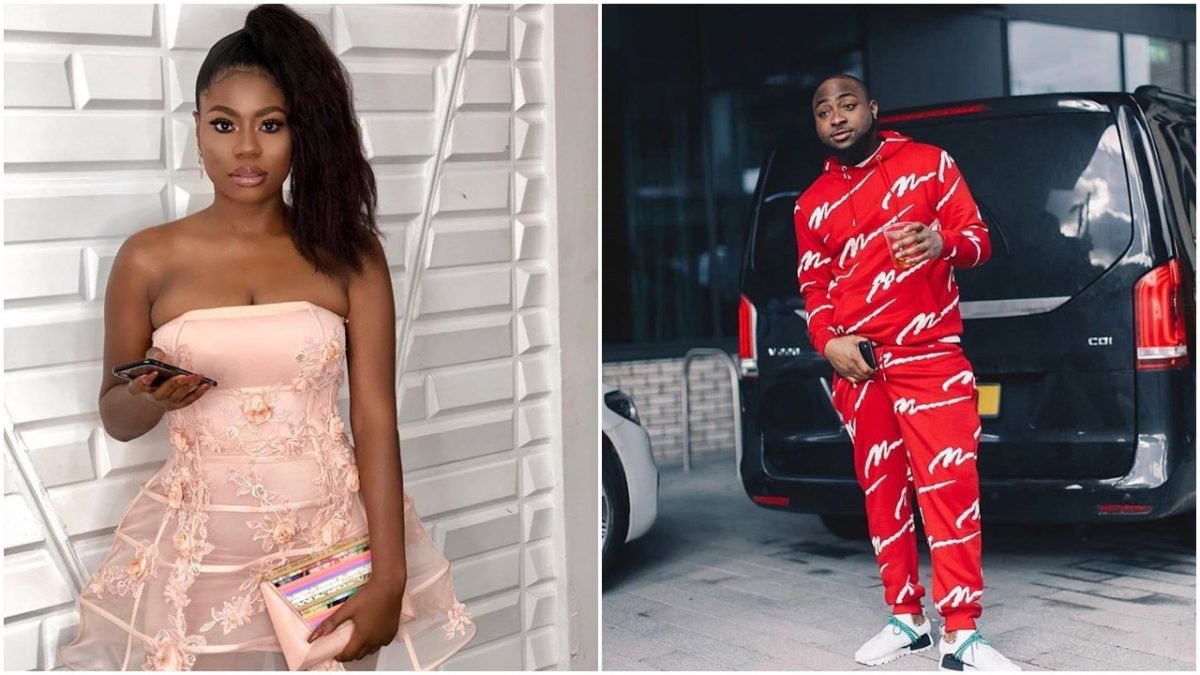 It is a thing of joy and something to be happy for.

It seems she is shooting in the dark because she does not mention anyone that always get to her in particular.

The name Momodu might sound so familiar. Yes, it is because the popular Ovation magazine

Remember how Dele wanted to contest for the post of Nigeria’s president but he failed woefully.

Imade who was the child between Davido and sophia just celebrated her birthday last month.

When Sophia was passing through her turmoil and difficulties in 2018, she deleted her official Instagram page

The story between Sophia and her baby Daddy was that Imade got sick, ill and disheartened.

And a blood sample was taken for test in a hospital. It was discovered that there was a strange substance in her blood.

It was later evident that Sophia has been smoking and sniffing Indian hemp which made Davido chase her away.

Hmm who is Sophia momodu talking about ??