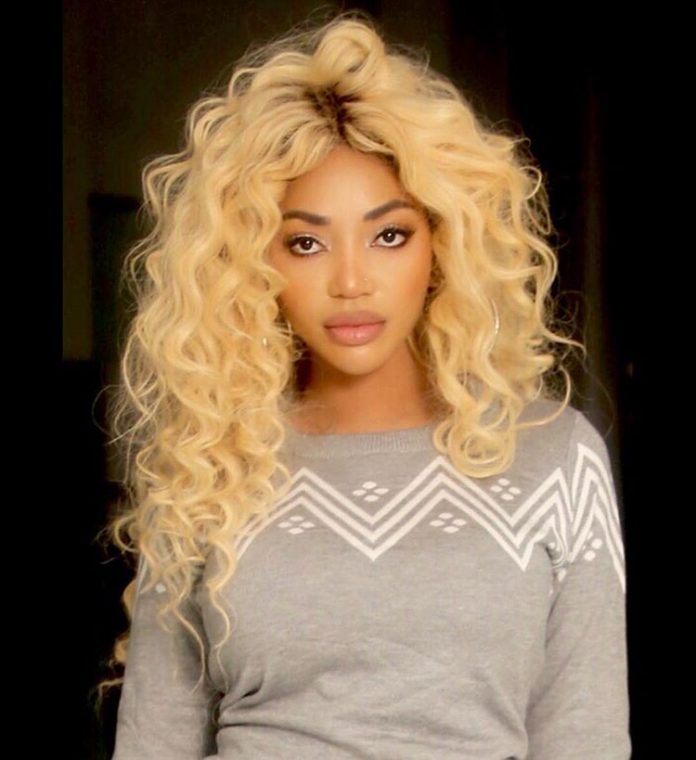 The news of Hushpuppi can not be forgotten in the face of many in a jiffy. 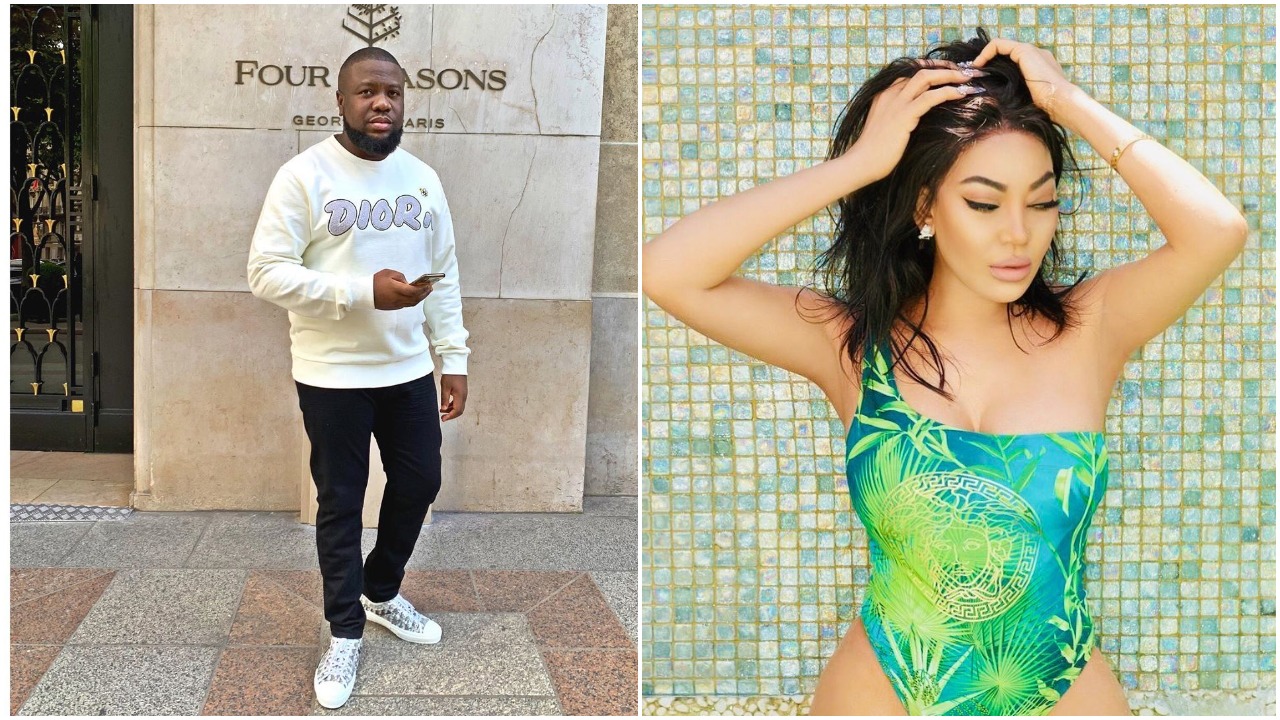 Not too long was when the Gucci big boy lost the battle to Dubai police.

And they even show the whole world the way he was arrested in his residence at night.

The battle between the Instagram celebrity and many Nigerians have been attacking him.

Although some people that gravitate crime and internet draud are in support of him.

People like Mompha are known to be hiding themselves from the face of the world.

And Hushpuppi arrest came as a shock because it was not expected at all.

Moving on to one the celebrities that was questioning the Gucci guy.

Hushpuppi one time says if anyone is bleaching, such person should not join

Black lives matter movement. Remember how black Americans were been

Killed just because of racism. The president of the United States actually seem concerned about the matter.

The black people take it upon themselves to take to the streets and express their displeasure.

Dencia who is a Nigerian celebrity blast Hushpuppi for such a statement.

Her statement was targeted to the Gucci guy himself and not knowing minding the consequences.

Check out the picture of what the Nigerian celebrity says in particular.