Home Entertainment “I wouldn’t be able to live with myself”- DJ Cuppy joins the... 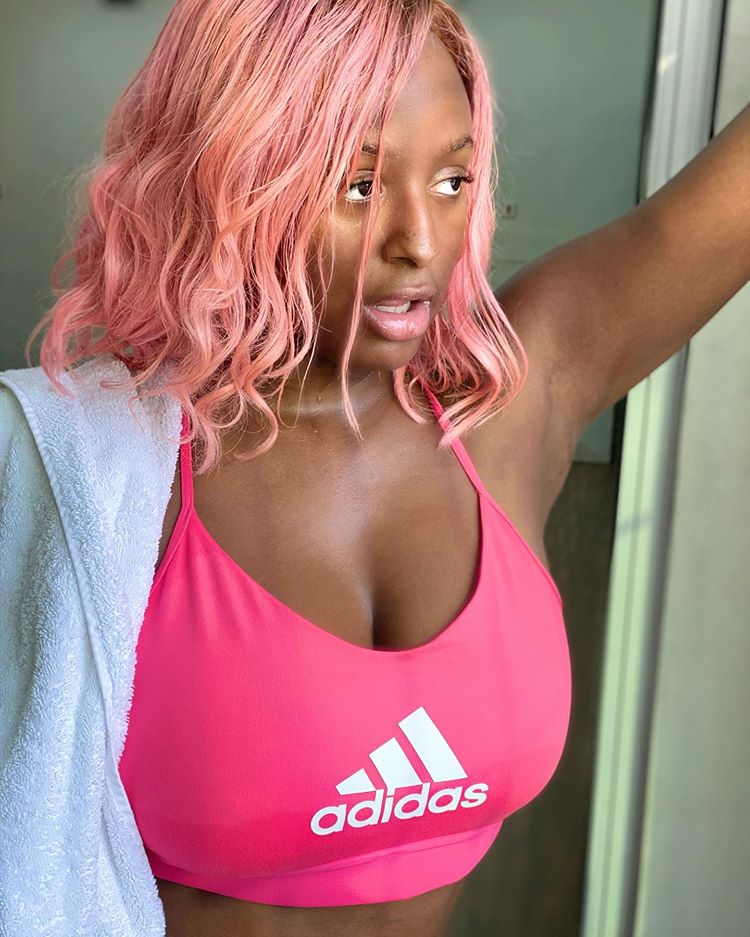 The ongoing protest has been a thing that is very useful against the government of America. 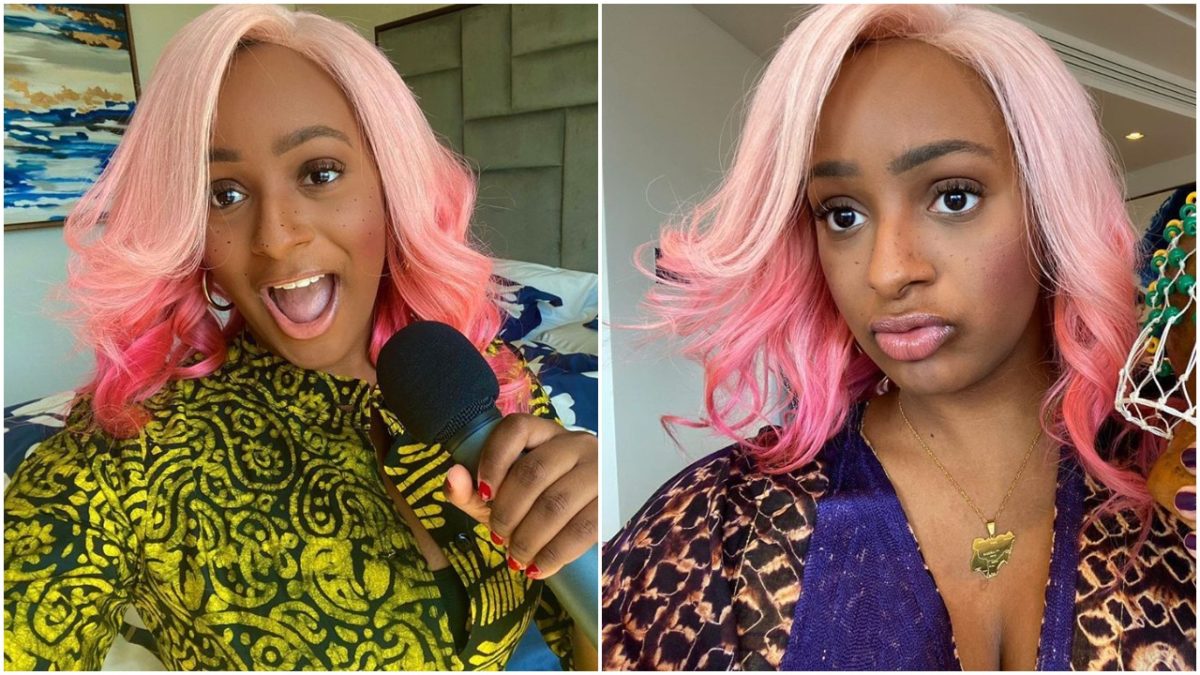 American itself has been a place where black people has been injured and most times killed.

In an event that happened recently, the issue of a man that was killed by a government official.

This is what made the people to come out in their numbers to protest against their dissatisfaction.

Black American celebrities have been lending their voices too to make sure justice is served.

The involved police officer however has been charged with murder and treason.

And many of the citizens want the police officer to be charged to court and killed if need be.

The Nigerian celebrity who is known for DJ and sing melodious songs has joined the movement.

In her statement, she says she will feel guilty if she stays idea when other people are lending their voices.

“I honestly thought of SO many reasons to NOT protest, but the truth is I wouldn’t be able to live with myself if I didn’t go and support!”

Isaiah 1:17 ….Straight after my radio show today, I joined my brothers and sisters who are protesting against racial injustice faced by black people globally.”

“Together we MUST do better”. She says.

Check out the pictures of the beautiful singer and songwriter below.

I honestly thought of SO many reasons to NOT protest, but the truth is I wouldn’t be able to live with myself if I didn’t go and support! ✊?✊?✊? Isaiah 1:17 ….Straight after my radio show today, I joined my brothers and sisters who are protesting against racial injustice faced by black people globally. I’m also taking this moment to stand against gender-based violence and sexual assault taking place in Nigeria. Together we MUST do better ? Cc: @CuppyFoundation #BlackLivesMatter #SayNoToRape

Johnson Olumide - May 12, 2020 0
Meek Mill made some intimate revelations about his life, including that he ”eats “a**”. The rapper, while answering questions about his ex Nicki Minaj, his...

#BBNaija: Alex gets fans talking as she is dressed as an Edo bride (Photos)

Eddie Andy - May 22, 2018 0
After exiting the house, the reality TV game show contestants have had time to see just how much popularity they have gained on social...

Eddie Andy - March 8, 2018 0
An exasperated Nigerian Masseuse, has taken to her Twitter page to call out Nigerian men, who she wonders why, can’t wipe their butt clean,...

Violette - March 21, 2020 0
The number one official agero of Nigeria says, Everybody would be dead by now if Coronavirus broke out of Nigeria. The Instagram comedian which is...

Crowd Storm The Airport To Welcome Davido & His Girlfriend, As They Visit Sierra...

Eddie Andy - May 13, 2018 0
Singer Davido takes his girlfriend, Chioma on a trip to Sierra Leone, as he is set to perform at the inauguration of their new...