The former manager of the popular singer has been in great trouble for setting false rape allegations. 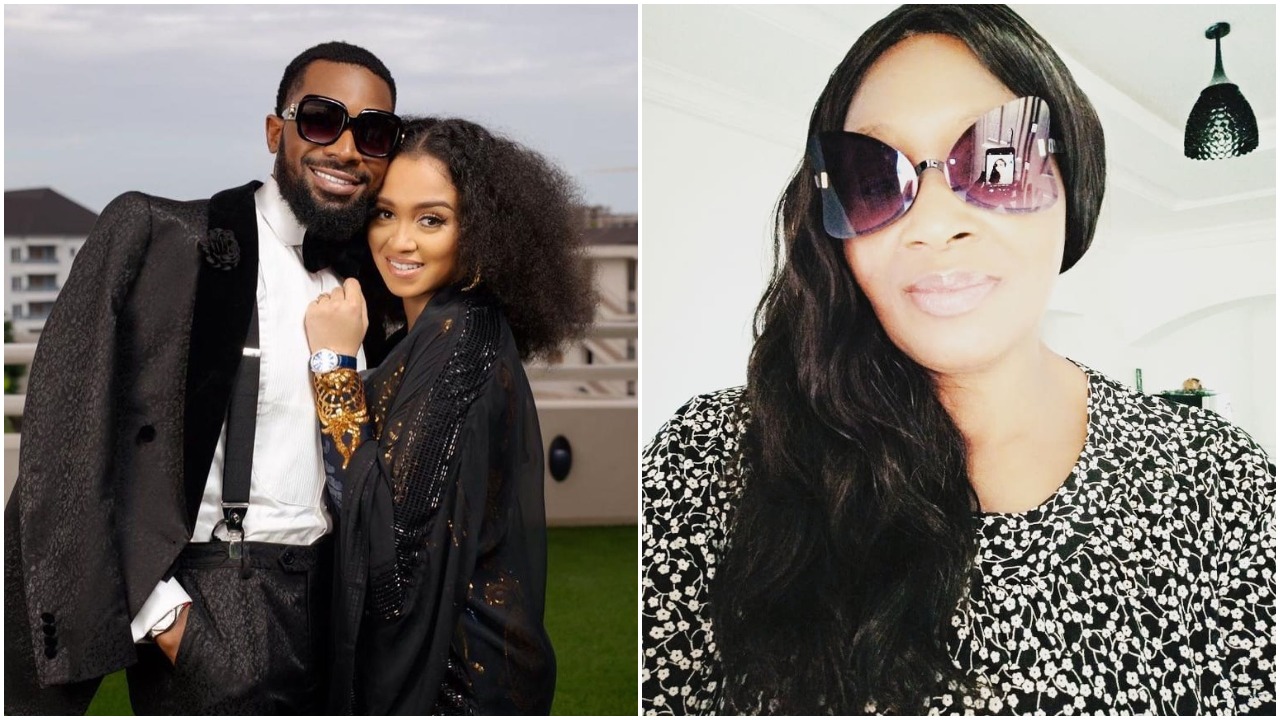 And the popular Controversial journalist, who is also known as a health practitioner, Kemi Olunloyo

has come out boldly to confront the Gender Activist, Ayodeji Osoyobi.

Ayodeji was known to be the rightful owner of one non governmental organisation.

Babatayo in her rape allegations against the popular singer, D’Banj.

Manager of Dbanj, the lady involved and the singer itself, D’banj.

Many people would thing the issue has been buried but

The investigative journalist dogged deep into the case and many things are now up in the surface.

“My Investigation found that he Allegedly set up the FALL of DBanj using his girlfriend Seyitan as a rape victim.” Kemi Olunloyo says.

It was said that this kind of false rape allegations was just to distract the Nigerian celebrity and singer.

Kemi in her words, she says the main reason was to distract D’banj from his next birthday.

It is however found that this all thing was aimed at D’banj.

Check out what Kemi Olunloyo found about the false rape allegations.

Frank Amudo, DBanj's former manager who I accused of ALLEGEDLY setting up DBanj in the rape affair DETAINED by police for questioning yesterday. He was later released pending more questioning. Amudo threatened me with a N200M lawsuit which his lawyers never served me but posted on social media claiming I should cease and desist from writing about him and calling my work "flawed and baseless Investigative Journalism". He gave me 3 days. It is now day 7 and I'm seeking legal advice as his lawyer has defamed me. Your attempt to silence this Journalist by defaming me may invite a N900M Defamation lawsuit Frank. He has yet to sue me. My Investigation found that he Allegedly set up the FALL of DBanj using his girlfriend Seyitan as a rape victim in order to distract DBanj's 40th birthday, @heritagebankplc N45M deal for @creamplatform and bitterly MOCK his son Daniel's second death anniversary all within June 2020. Frank is wicked! He is Allegedly Seyitan's pimp. No RAPE happened between her and DBanj. This gender Activist Ayodeji is a joke, blocks me on Twitter as if I'm following her or her NGO #standtoendrape. I can access any account with my company account ?These women get huge amounts of dollars to fight for rape victims but you hardly see them fighting for the REAL ONES. They always focus on high profile FAKE allegations like Mrs Dakolo and Seyitan instead of the ordinary girl on the street defiled by fathers, uncles, men on the streets. What is Ayodeji doing about Anambra state? NOTHING. Like she tweeted, we too will fight them till the system works for the innocently accused men. Watch carefully how this is unfolding as once again, nobody is investigating this case in the mainstream media. Call me a rape Apologist or DBanj has paid me millions right? It doesn't bother me. I know my worth. #DrKemiOlunloyo #kemitalksrape #saynotorape

Johnson Olumide - February 17, 2020 0
Lord mine, many times i just go speechless over the awesomeness of this Nigerian Actress  Genevieve Nnaji on the red carpet.  Its almost has if...

Actress, Peggy Ovire calls out man who stole three phones from her store while...

Violette - September 29, 2021 0
Nigerian movie actress, Peggy Ovire has called out a professional shoplifter that walked into her store and allegedly made away with three phones. Peggy expressed...

5 Signs That You’ve Landed in the Wrong Relationship

Johnson Olumide - January 2, 2020 0
Whether a relationship is “meant to be” is often determined by how much work each partner decides to put into it. And if you feel...

Violette - July 5, 2021 0
Trouble seems to be looming in the paradise of popular reality star, Venita Akpofure and her cousin, Neo Akpofure as was caught liking a...