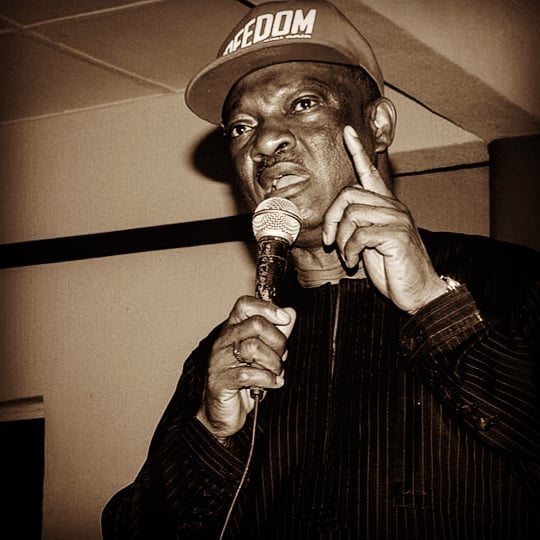 Jimi Agbaje who is a popular politician in the country especially in Lagos state. 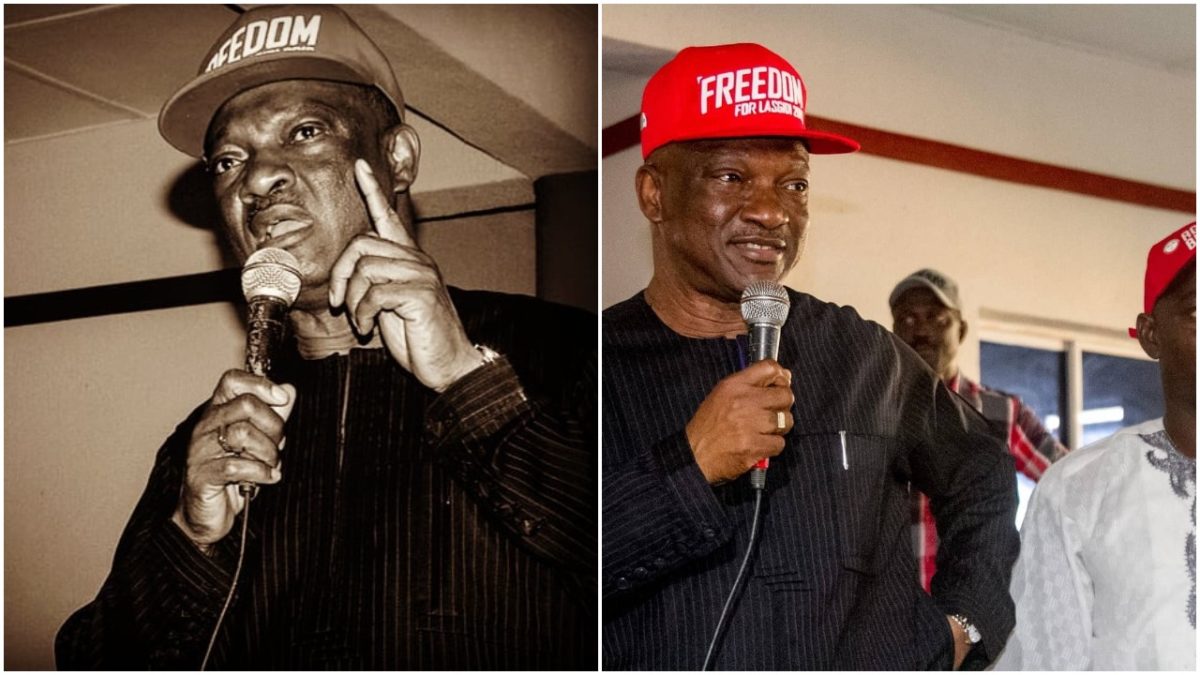 The former Lagos state governorship candidate however says his mind about the situation of the country.

He however failed twice in his political career as a governorship candidate in Lagos state.

Everyone who does not know that the politician was went to higher institution to study pharmacy.

In her pursuit to make more fame and progress in life, he was into politics.

And his aim at the moment is to become the next state governor of Lagos state.

Remember in 2015 when he contested under the party of PDP, he lost to Akinwunmi Ambode.

And also when he tried his luck once again, he failed woefully and lost to the APC candidate, Sanwo-olu

This period when Nigeria is celebrating her democracy day, he have to say his mind about the situation of the country.

“21 years ago, we embarked on our current democratic journey.” He says

“Government of the people, by the people and for the people”. Is this truly what we have had? He added

“Equal blame rests on a docile followership that has acquiesced & allowed the squandering of our commonwealth.”

In his statement however, he says it is time for followership to Speak Up and Do Something about the situation of the country.

21 years ago, we embarked on our current democratic journey, “Government of the people, by the people and for the people”. Is this truly what we have had? The ‘dividends’ so far make it seem like “Government of a privileged few, by a privileged few and for a privileged few”. At 21, the age of full maturity, blame for our plight can no longer be placed on only a selfish leadership. Equal blame rests on a docile followership that has acquiesced & allowed the squandering of our commonwealth. It is time for followership to Speak Up and Do Something. #SpeakUpNaija #DoSomethingNaija

Johnson Olumide - February 17, 2020 0
The Brunette Actress is currently in the United State, California City and she visited the  LA  town where Hollywood HQ is located. She was also...

Johnson Olumide - March 10, 2019 0
The APC Candidate , in person of Mr, Babajide Olusola Sanwo-Olu has been declared winner of the 2019 Lagos state govern ship election. According to...