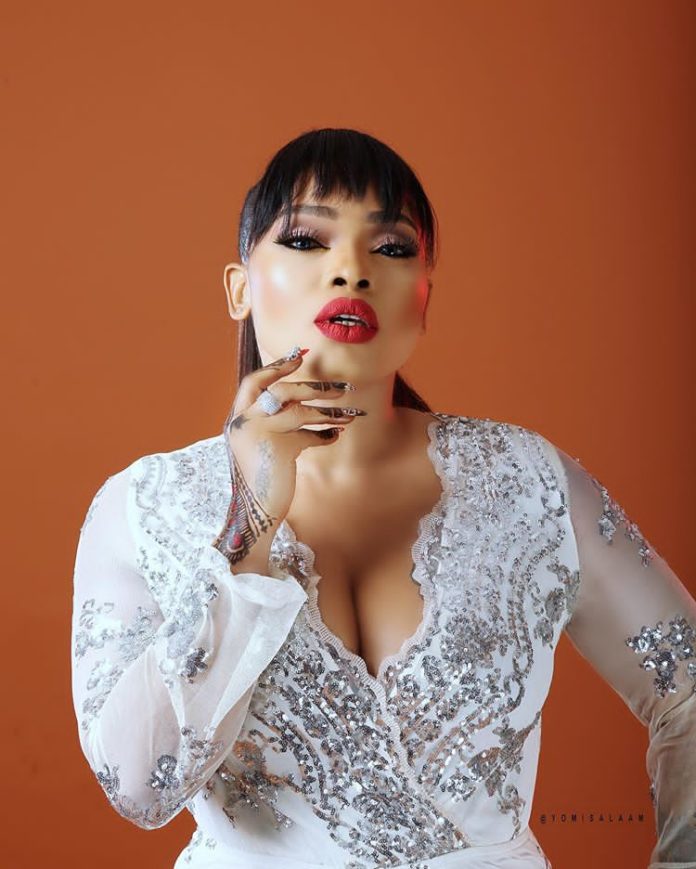 One of the talented Nigerian actress is very excited to see another journey round the sun. 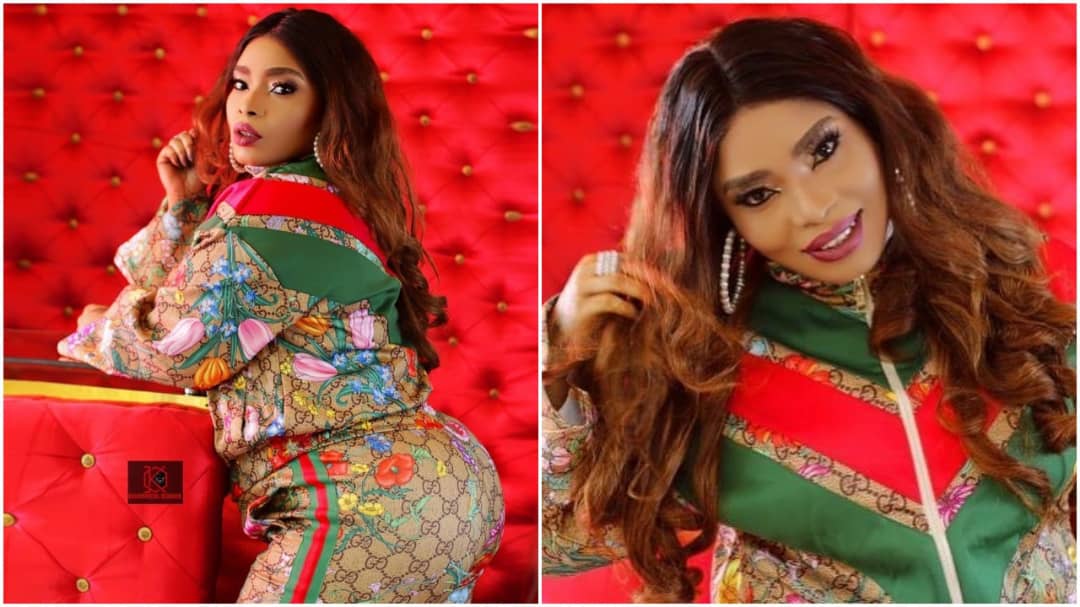 It is a very exciting thing to see another year because it is her birthday celebrations.

Halima Abubakar is however a very talent actress when it comes to showing acting skills.

However she is also one of the best actress in the Nollywood industry at the moment.

And to buttress, she has featured in some of international films project which makes her chances to be wide.

In 2001 when she stated her movie career, she was a bit inferior because of the part of the country she came from.

She is from the northern part of the country and Kano state to be precise.

Her works however in the industry cannot be changed because they are unique to her alone.

She was debuted in the film named “Rejected” and her first was superb because she performed excellently well.

And also after gaining so much experience, she now have the ability to stand on her own.

Her company hover is call ModeHouse entertainment and she is actually the CEO.

It might be very shocking that the beautiful actress also owns a record label.

Congratulations to Abubakar as she sees another year added to her years.

Check out the picture of the beautiful actress as she celebrates birthday below.

Serena Williams Shares Inspiring Words With Her Followers as she slays in a stripped...

Violette - July 16, 2020 0
American tennis player and star, Serena Williams, who is noted to be one of the best tennis player in the world has taken to...

Violette - April 1, 2020 0
Afropop singer, Davido has given an update about the health of his fiancee, Chioma who tested positive to Coronavirus. Recall that the entertainment world was...

Kylie Jenner shows off her Toned Ass in Blue Jeans

Johnson Olumide - February 17, 2020 0
The Youngest of the Kardashain/Jenner Clan, Kylie Jenner 18-year-old shared photos of her Standing in front of her Mirror posing for Pics to show of her Toned Buttocks in a Pair...

Violette - January 6, 2020 0
Nollywood actress, Chizzy Alichi Mbah has stated that she will not let her marriage affect her career in the entertainment industry. Chizzy Alichi who recently...