The controversial investigative journalist, Kemi Olunloyo has however given an update about the current location of the arrested Hushpuppi and his friend, Woodberry. 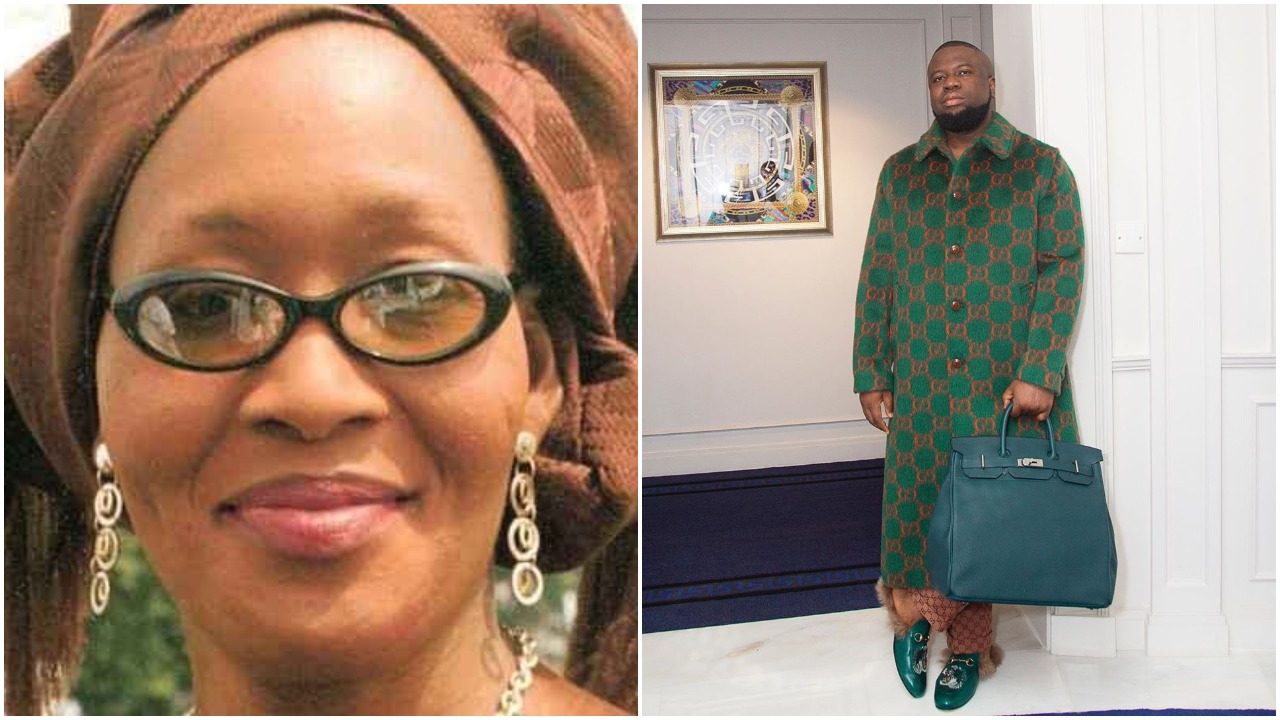 It would be remembered that the Gucci big boy was arrested in his residence in Dubai with his fellow friends.

to have fallen sick after the arrest.

estate management has been in prison since his arrest likewise.

they would be released very soon.

“God will bring them out”, one of Hushpuppi fans acclaimed.

Ever since Hushpuppi made an update about their arrest, the investigative journalist has been revealing deep things about them.

most times not too correct.

This time around, she says the health of Woodberry has been

deteriorating even though they are attending to him already.

Everything about the Industry is still new to me – BBnaija Star, Sammie reveals

Wizkid claims his email as been hacked

Johnson Olumide - February 17, 2020 0
The 'Pakurumo' hitmaker has released a statement today claiming his gmail account([email protected]) has been hacked..

Violette - February 1, 2021 0
Multiple award-winning singer and songwriter Davido has nothing but words of praise for a popular gospel artist, Mercy Chinwo as he noted that she's...

Johnson Olumide - February 17, 2020 0
The New Zealand singer was seen showing off a variety of very freaky face as she posed on the red carpet of the 2016 vanity fair award...