Home Entertainment Celebrities Hushpuppi gains over 100k new followers on his IG page after his... 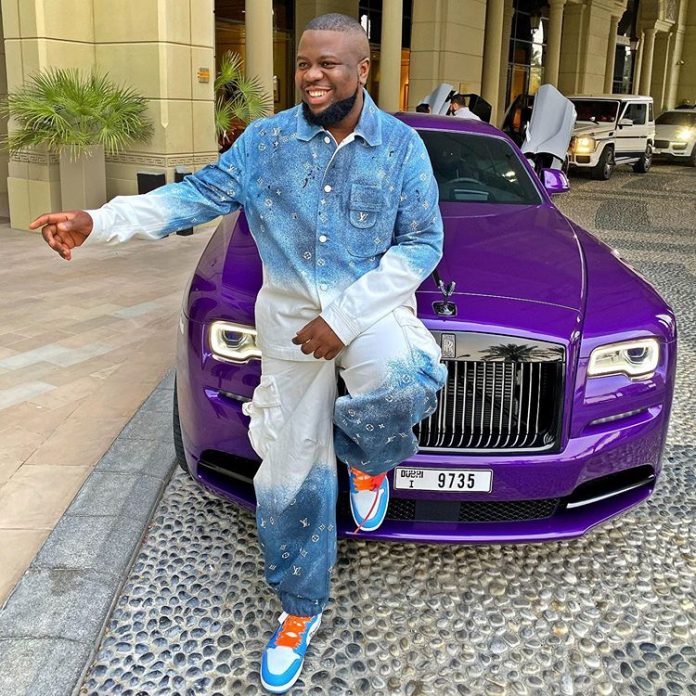 The online socialist and Gucci lover now gains his popularity again even when in custody. 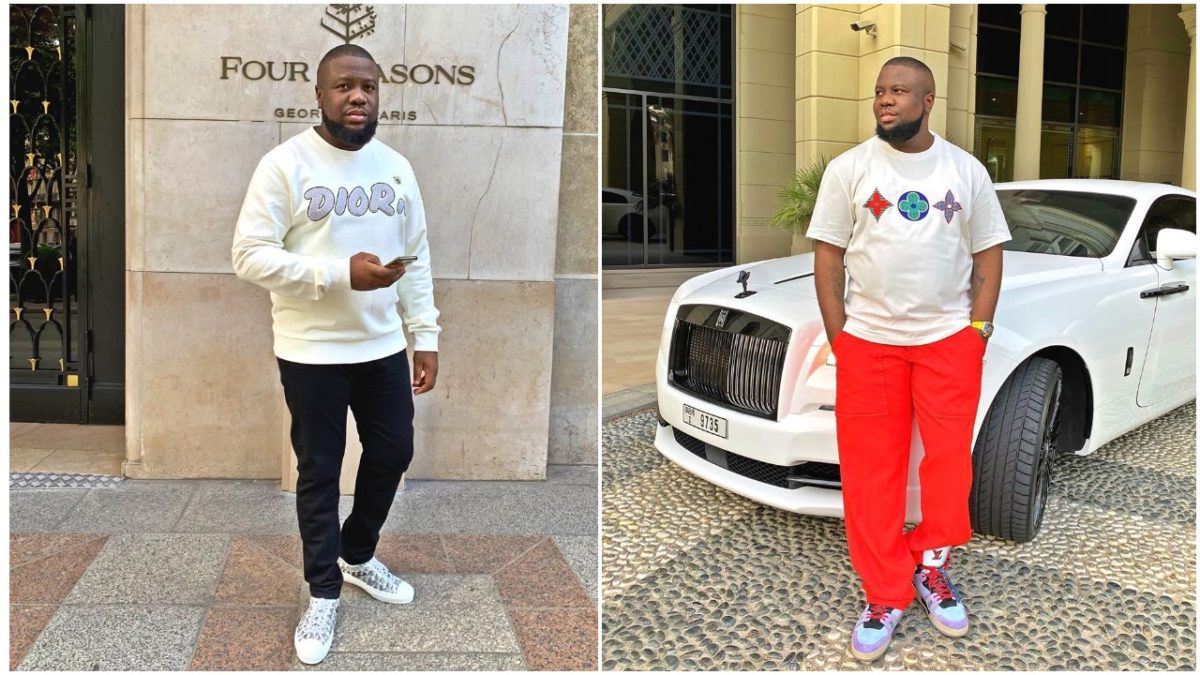 The news broke out recently that the popular social media influencer has been arrested for relative crimes.

Hushpuppi who was arrested in Dubai for his actions of fraud because of greed.

Which everyone loves to call Ray Hushpuppi as he was said to been recently arrested in Dubai by interpol.

The news would have been different if he was been arrested in Nigeria by their law enforcement officials.

The big money spender and Instagram influencer was recently arrested alongside.

And one of his partners whose name is nicknamed as Woodberry.

moreover they have been transported to the United States of America for further questions.

And in the meantime, all his properties were sealed until further notice.

But the social media influencer rather had over 100 thousand followers gain to his account.

Many of her fans have been hailing this type of popularity on different social media platforms.

And Hushpuppi was however claimed to have robbed the US government of huge sum of money.

Last year was his friend, Mompha who was arrested by Nigerian EFCC.

This sort of arrest could take as long as it would if found guilty to the criminal charges.

Kindly check the Instagram grow of the Gucci master below.

HUSHPUPPI: Former ‘Gucci Master’ Hushpuppi now has over 100k new followers hours after the news of his arrest broke out