Home Entertainment Is Sean Tizzle teasing us? As he shares beautiful pictures (photos) 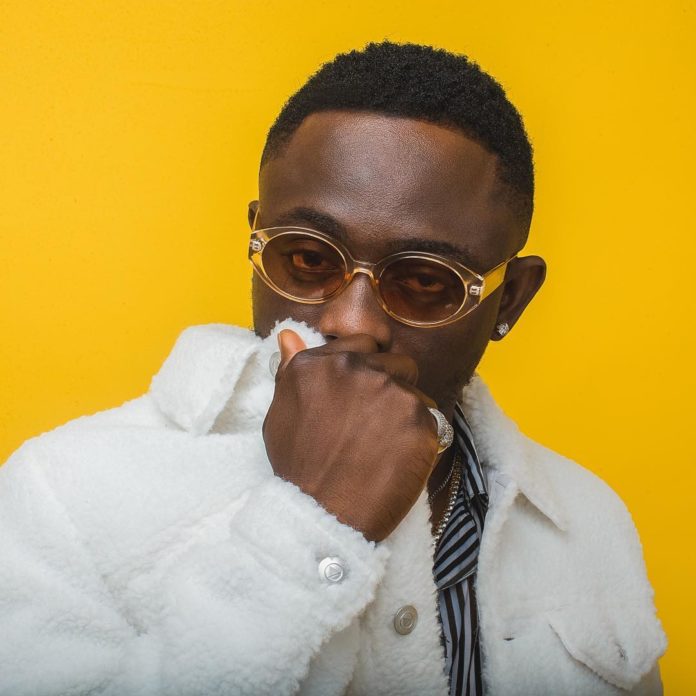 Nigerian star musician has shown up with cute pictures but seems he is teasing. 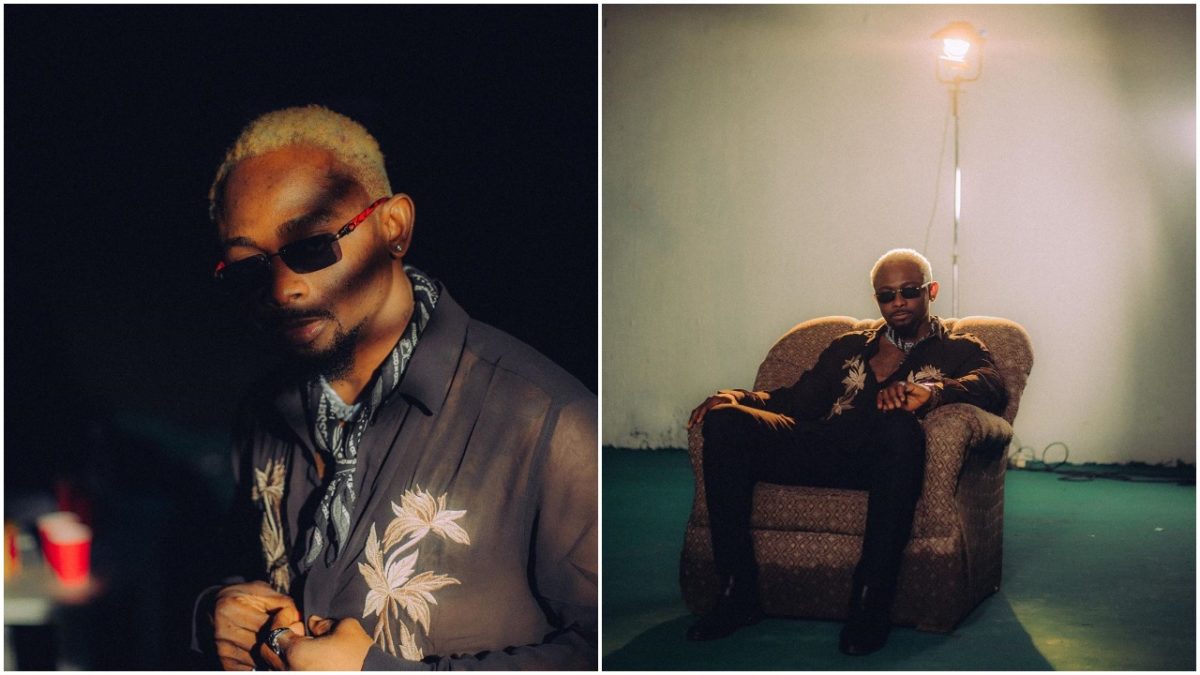 But just went off on the rising of young stars and artiste such as Zlatan and many others.

About a decade ago, the musician was known for releasing jam and songs every now and then.

But it is a different ball game for him today because other young stars are on the scene now.

The 30 years old man started his career actively in 2013 where he released a lot of songs.

His stage name which is already popularly known as Sean Tizzle.

Apart from singing, he is also into song writing which made is easier for him a bit.

He actually have a current record deal with a record label called Difference Entertainment.

Although he started with the popular Sound Sultan’s record label.

On his official Instagram page, Sean posted some pictures that makes his fans talking.

Some of his fans have said he is actually teasing because he has not shown up in a while.

Check below the nice pictures that got his fans talking.

… If you don’t know… Now you do. I am Sean tizzle Aka Mr Tizz! Here to tease you