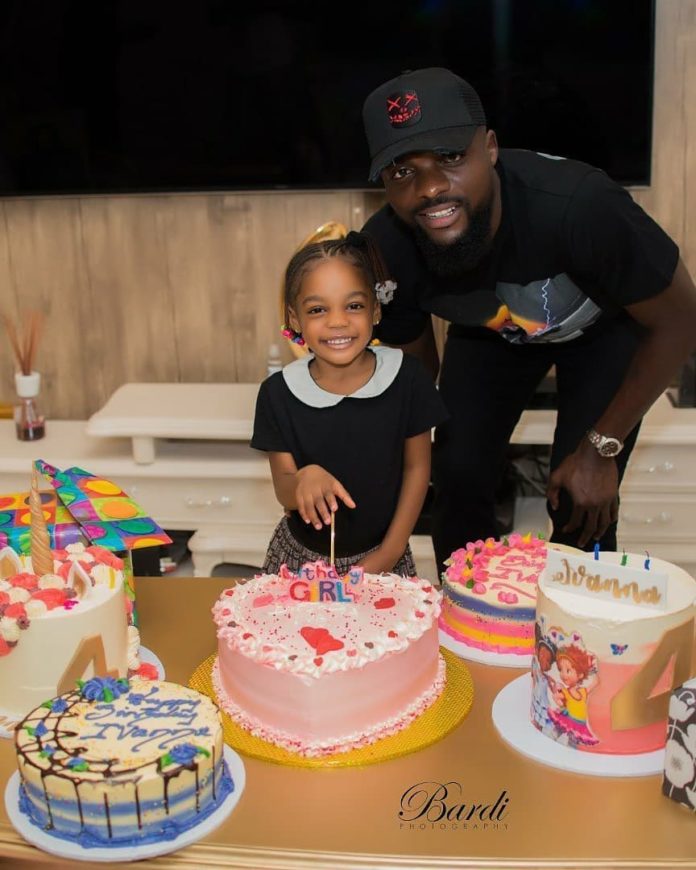 The super Eagles player and his former wife who is known as Vera have put their misunderstandings aside. 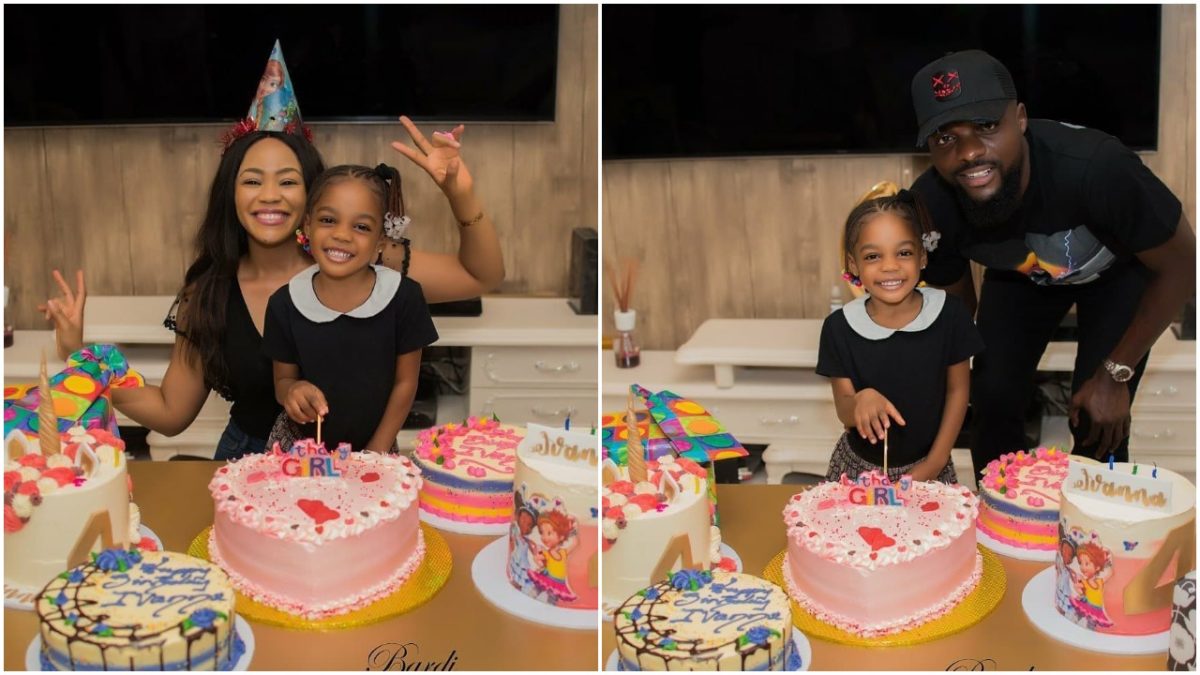 They however team up together to show for their daughters birthday celebrations.

Having a daughter is a beautiful thing but having her to stay with both parents is more beautiful.

This young daughter who is celebrating another year is just four years of age.

If the daughter is just four years, it would mean the marriage is not to long as well.

He is a Nigerian footballer that has player so well in the national team.

John Ogu however became popular after his career started in 2006.

His real name however goes by Ugochukwu John Ogu who was born in the eastern part of the country.

He has played in several teams outside Nigeria after his career started fully in 2006.

In his strive to become one of the best footballers in the world, his age would be a limiting factor in achieving that.

Ogu is just 32 years of age which will make it difficult for him to play for star clubs.

Vera who is his former wife however puts up the courage to meet John for them to celebrate their daughter.

Just four years since the child was birthed, they still bring out the love they both started with even after separation.

The little kid is seen happy and very excited about her day.

Check out the moment of John and his former wife with their daughter enjoying themselves below.