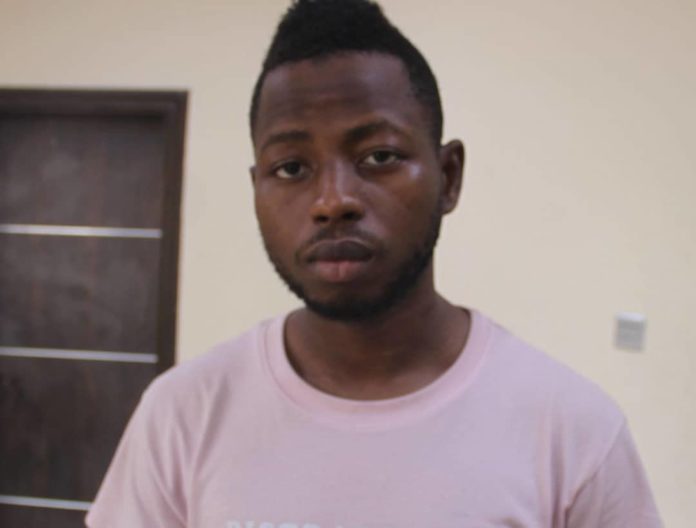 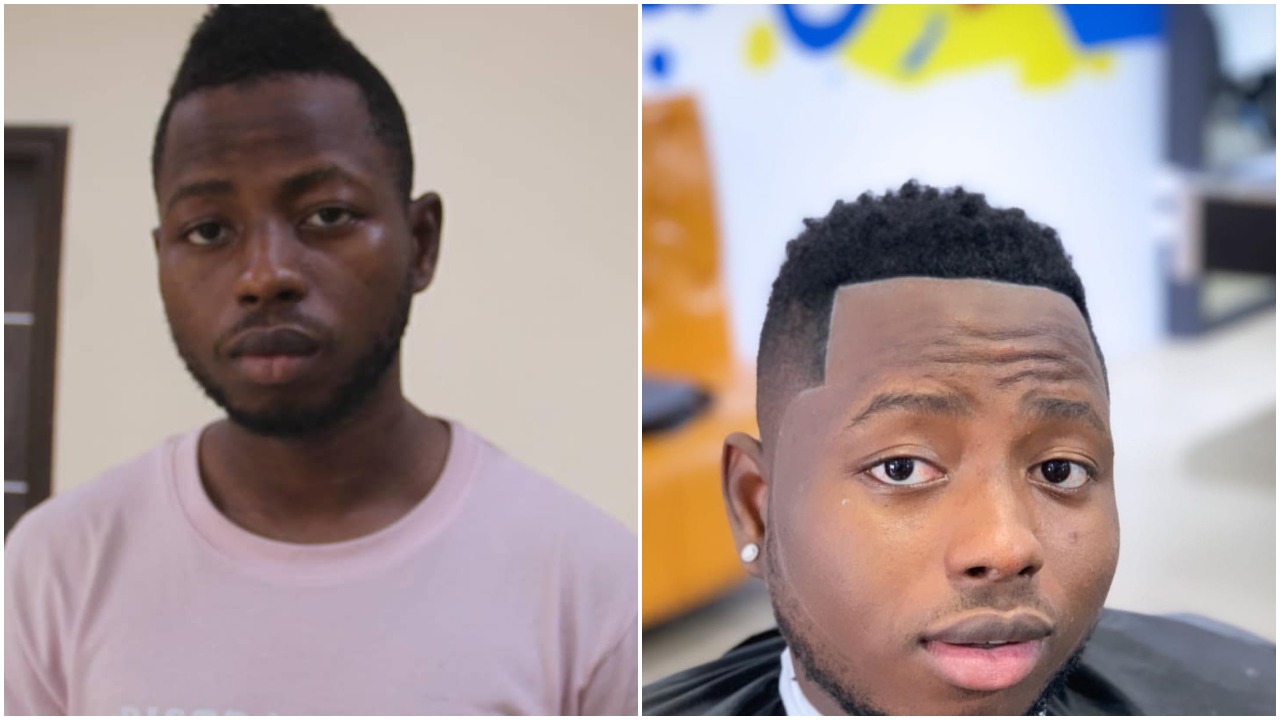 He was however arrested by the officers of the Economic and Financial Crimes Commission.

EFCC arrested the celebrity and singer in Lagos for internet crime related crimes.

Kashy who is known as Abiodun could not have a feeling that he would be arrested.

His company which is call Cash Nation have produced a lot of songs.

And Kashy was however arrested in Lagos, Lekki Conservative Estate where he lives.

Just as Hushpuppi was gotten from his extravagant lifestyle on the internet.

It could also be possible that the music producer was also arrested through his lavish lifestyle.

Many of these fraudulent boys love to travel to Dubai to enjoy lives.

And Kashy was also one of the men that loves to travel to Dubai for vacation.

All his money which he used to gather wealth was used in purchasing expensive stuff for himself.

All this properties and expensive watches were seized from him after the arrest.

One of his cars which is worth millions of naira was also collected from him.

The EFCC Lagos zone promises to bring them to justice for these act.

Check out the statement EFCC says about the arrest of Kashy below.