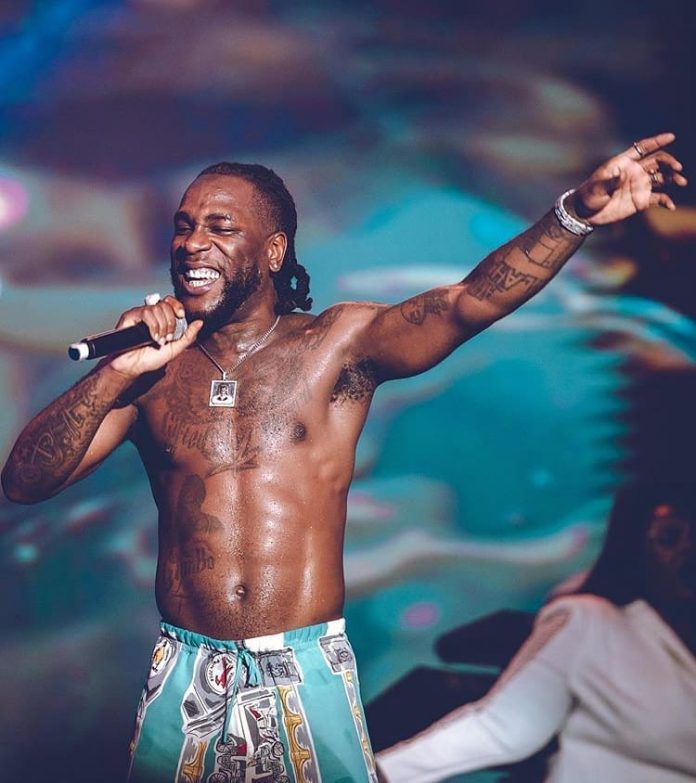 Burna Boy is at it again and he shows his good side to being a king. 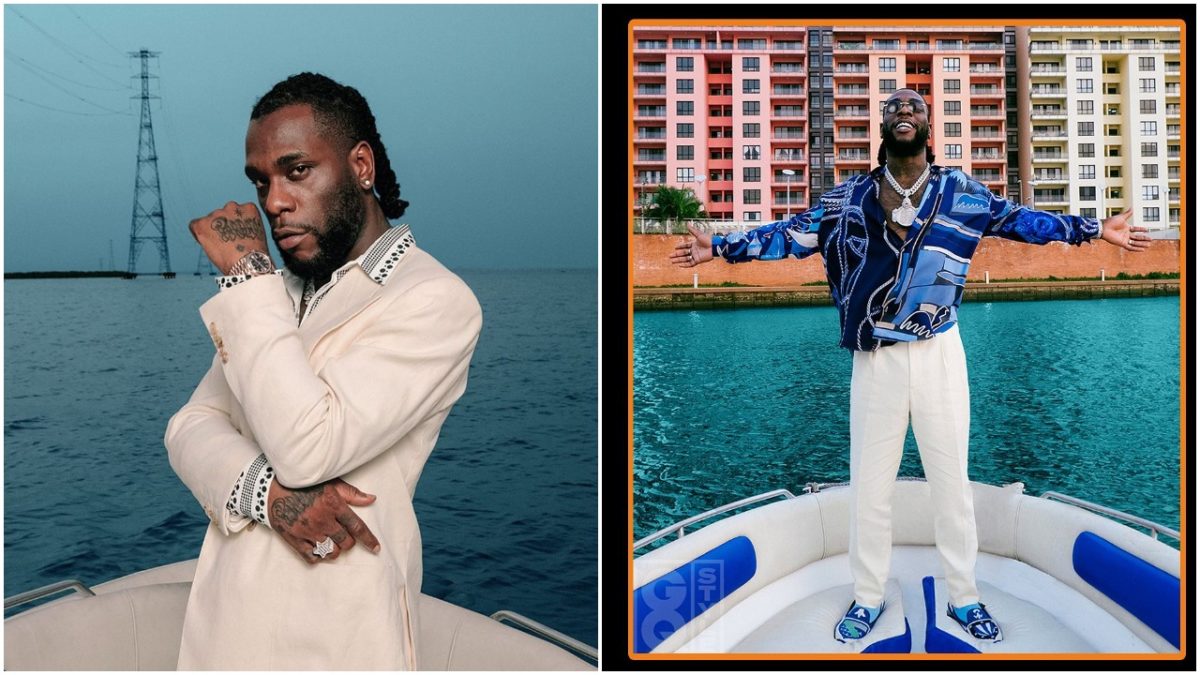 The music star and celebrity however shows love to a new music star in the industry.

Izzy who is a up and coming lady singer however made a video of her friends.

In the video however, she was seen singing and vibes to her own freestyle.

The freestyle makes sense to the extent of making Burna boy to comment on the video song.

Many of Burna Boy’s fans have been saying that the music star should sign the singer.

Her raw talent was however to obvious that she raps so effortlessly with her sonorous voice.

Signing her is not the major problem but continuing with such vibes and tempo every time.

Her music will be very popular and she would be a star rapper, no doubt.

All the windows of hope is open for the lady popularly known as Izzy if she gets signed by Burna Boy.

In other news, the star musician Burna however does not seem to have given away his pride attitude.

His actions however does not seem so well as many people know him to be very rude.

And with his several awards and nominations, he is really a star singer and musician.

Check out the freestyle of Izzy below and see the wonders that made Burna Boy to comment.

Johnson Olumide - April 5, 2018 0
Last night, Big Brother Naija housemate, Tobi in a chat with Anto said he would like to paint her bare bum, much to her...

Violette - November 10, 2019 0
Nollywood actress Seyi Alabi has just welcomed her a new born child, a bouncing baby girl and she is in a very well state...

Johnson Olumide - February 17, 2020 0
Every New year Brings back the return of the Awards Season and like i said in my Previous Post, we have already jumped on...

Graphic pics: child of a foreigner been attacked in South Africa

Johnson Olumide - February 17, 2020 0
Since the outbreak of xenophobia in South Africa this past week,situations as becoming more and more hazardous in nature.  Latest reports now  has it that...