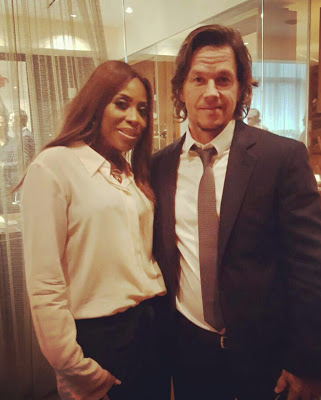 Mark Wahlberg is an American actor and a very talented movie producer. 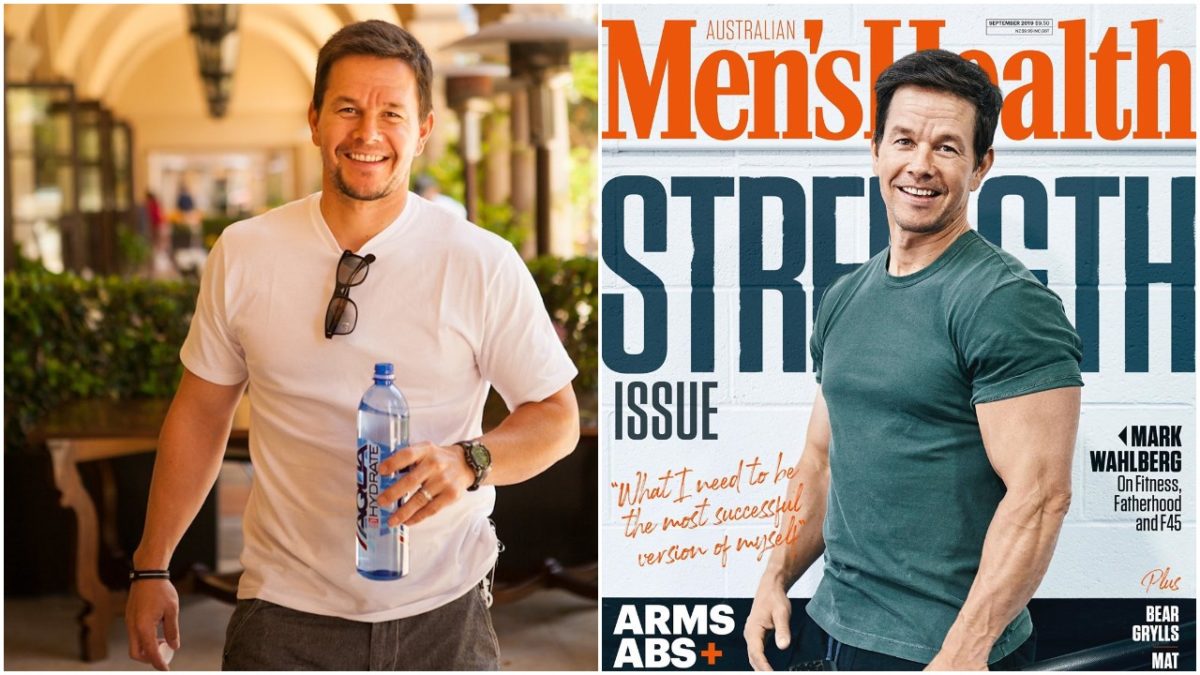 The popular American actor has not played a trick on the citizens of the country for his actions.

Wahlberg is actually a very talent movie producer who has produced many movies.

And he is also a very good on screen character who loves to put in the energy when acting.

Although he was popularly called and famously known by his former stage name, Marky Mark.

And this was generated from his former acting career with a group called Marky Mark and the Funky Bunch.

He however released the a album when he was still with the group called Music for the people and you gotta believe.

And he has got into problem when he played trick on the people of America by joining the #BlackLivesMatter movement.

The #BlackLivesMatter movement is an act of justice for the killed George Floyd was killed by a police.

The reason why he was dragged is just because he was also a murder which has committed a lot of crime.

How can a murderer be fight against another murderer?

People had to say a lot of things against him saying he is an hypocritical type of human.

The likes of John Boyega are clean without having any criminal records.

But Mark wants to justify himself by joining the movement.

Check out the words he said on Twitter and how they were after him below.

BBnaija Star, Tboss Reveals Some Of Her Bad Habits

Johnson Olumide - May 13, 2019 0
Former big brother Naija housemate, Tokunbo Idowu a.k.a TBoss, has revealed some of her bad habits to her Instagram followers. According to her these are ...

Johnson Olumide - June 12, 2021 0
Nigerian comedian, Mr Macaroni is currently on the protest grounds in Lagos Protesting with the June 12 Protesters in Lagos. According to him, he was...

“I Am Not A Lesbian” – Jenifa’s Diary Actress, Paschaline Okoli

Johnson Olumide - May 21, 2018 0
Fast-rising Anambra State-born actress, Paschaline Alex Okoli, has addressed some rumours which have trailed her in recent times as she spoke about her career,...

#BBNaija: Kiddwaya shoots for the sky as he shows off his new look (Photos)

Violette - November 25, 2020 0
Billionaire son and reality star, Kiddwaya have set the social media world on fire as he shows off his new dazzling look that has...